The Novatek-controlled flagship LNG project, or Arctic LNG-2, is again in trouble. Japan and France have stopped making new investments in a major liquefied natural gas development project in the Russian Arctic, Nikkei reported on March 25. 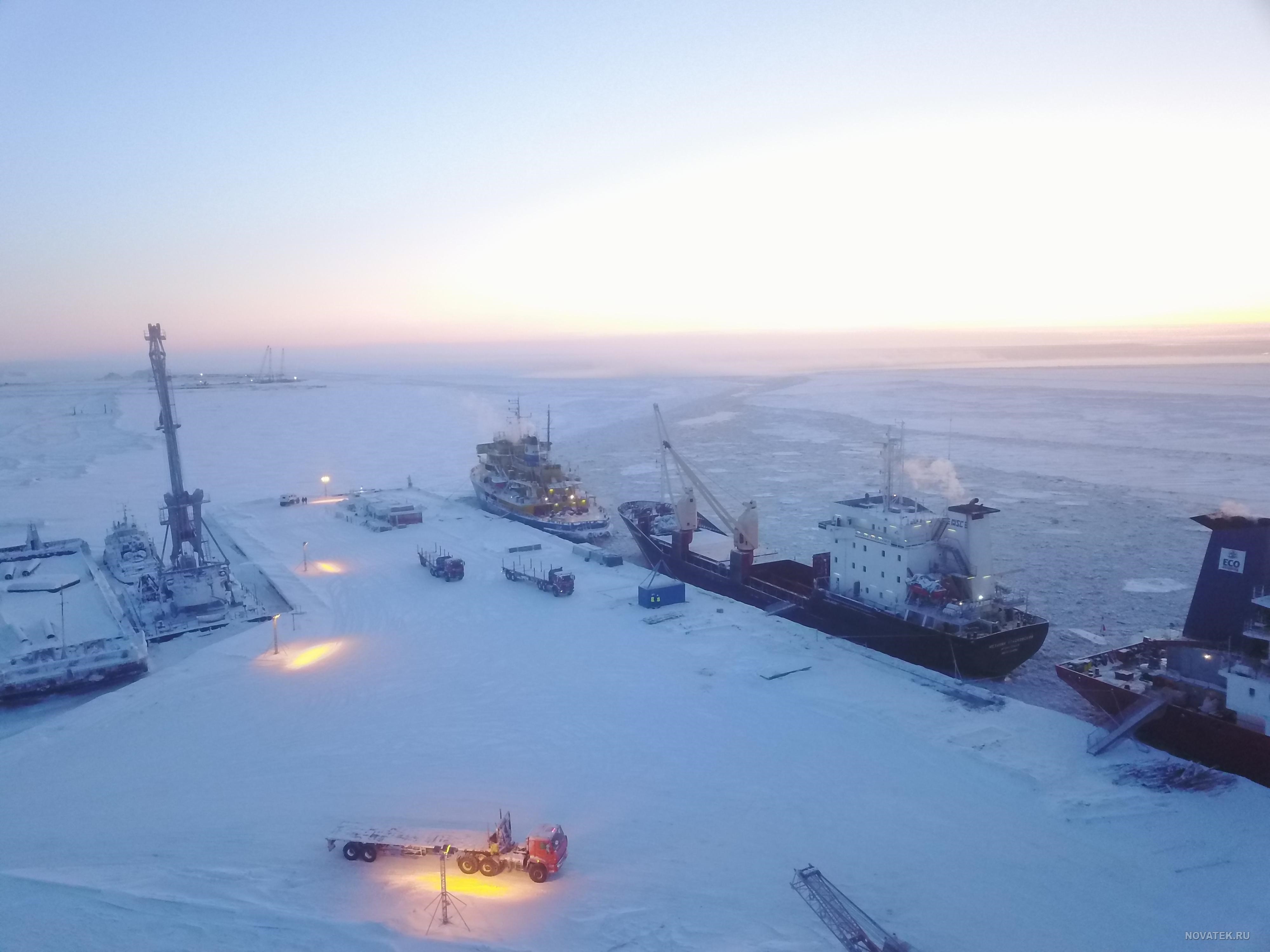 Russian gas group Novatek holds a 60 percent stake in Arctic LNG 2, while Chinese companies have a 20 percent stake. French energy group Total Energies has a 10 percent stake, and Japan’s Mitsui & Co. and Japan Oil, Gas and Metals National Corporation (JOGMEC) have a combined stake of 10 percent. The $21.3 billion project includes the construction of three LNG trains, each with the capacity of 6.6 million tons per annum. Its first train was slated to become operational in 2023 while the remaining two in 2024 and 2025, respectively. Japan is quitting the project as sanctions against Russia prevent making any bank transactions. Three days earlier, TotalEnergies, the French oil company with large natural gas investments in Russia, said that it would no longer provide capital for Arctic LNG-2. The French company has so far poured $2.5 billion into the venture. However, Novatek is determined to at least complete its first train and LNG export facilities by August 2022. The project is worth some $21.3 billion in total. In late 2021, the whole project was 59 percent ready while its first train was 78 percent ready, according to Novatek. France’s and Japan’s pullout does not affect the project as they have a 20 percent stake in total. Japan’s freeze in financing came due to economic sanctions against Russia for its invasion of Ukraine.