Initially, the post-revolutionary political parties were formed on the basis of groups fighting against the monarchy. Their members and founders had often stayed in imperial prisons, were the victims of the secret police (SAVAK), etc. Nowadays, parties are more elite organizations with a limited number of members and wavering supporters. Party coalitions have so far been ephemeral and formed on an ad hoc basis, before certain elections. In the Iranian political reality, the point of reference is not the parties but specific individuals and groups formed around them. 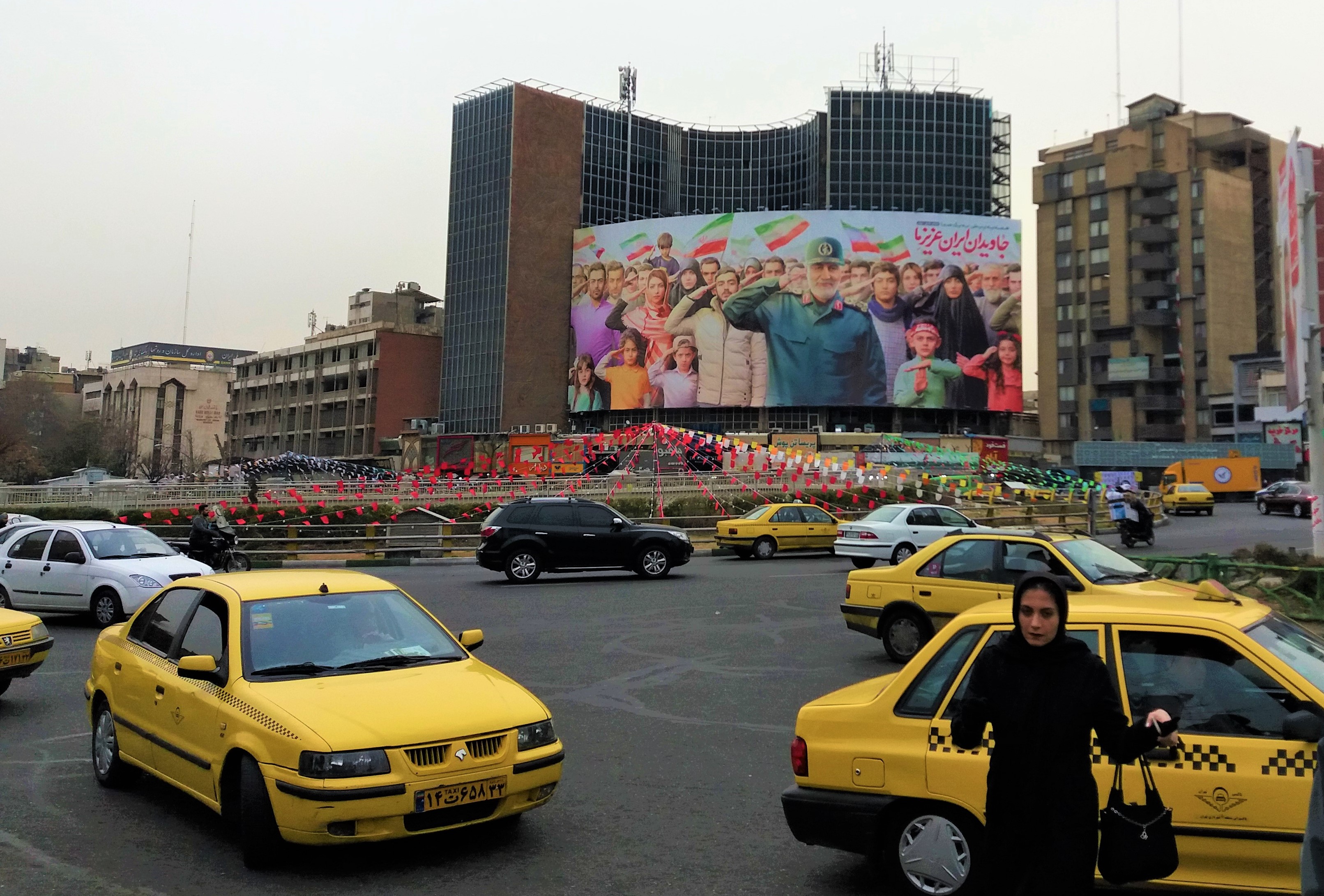 Generally speaking, the main division among the political parties is created on the basis of attitude of their prominent figures to the practical implementation of the velayat-e faqih doctrine. A secondary, yet still important role, is also played by family and business ties, as well as the personal authority of the leaders of factions and associations. The doctrine itself cannot be criticized, but parts of it can. Particularly if one bears in mind the fact that it was subject to evolution even during the lifetime of its creator and does not constitute a clearly formulated concept with an established interpretation. The main differentiating issues include: the degree of democratization of politics/subordination to rahbar, international cooperation/political and economic isolation, export of revolution/concentration on the domestic situation, as well as the approach to civil liberties and human rights.

Although current divisions date back to the times of the revolution, they have been subject to significant changes and variations since the beginning. For instance, the radical revolutionary youth movement (often, but not entirely correctly, regarded as the “Islamic left”), which was established on slogans such as statism and anti-imperialism, and whose supporters occupied the US embassy in 1979, had become, already in 1997, after nearly 30 years of evolution, a party of reformist and moderate Islam, an advocate for human rights and improved relations with the United States. On the other hand, the “Islamic right,” which was considered rather moderate and accountable in the early years of the revolution, had transformed into a radical, anti-American party, centered around slogans concerning Islamic puritanism and an aggressive protection of the gains of the revolution.

The political divisions among the Iranian society intensified after the revolution, while Khomeini’s rule, contrary to the appearances, brought further polarization of society, which gained momentum after his death in 1989. The most significant issue that divided the politicians at the time was their attitude to Khomeini’s potential successor – Ali Khamenei – and his future competences. Interestingly enough, Khomeini himself was initially in favor of limiting the powers of the leader and strengthening the ones of the president (whom he was). However, his opinion changed when he became rahbar. Since then, he has systematically and consistently increased his power at the expense of democratic institutions. In contrast, the other dominant figure in Iranian politics at the time, Ayatollah Akbar Hashemi Rafsanjani, who played a key role in institutionalizing the velayat-e faqih in 1979 and then helped to “push through” Khomeini’s candidacy and reforms in 1989, supported the reformist Green Movement in 2009 and sought to weaken the position of rahbar, in the meantime becoming the leader of the reformist party. His death sparked an interregnum and deepened divisions in their camp. Ayatollah Mohammad Khatami became the leading figure of the reformist party but was unable to maintain its relative cohesion. The centrist (or pragmatist) wing, which now constitutes the third main political party, has become increasingly distinct. Despite the failure to maintain the cohesion of the bloc, in the Iranian consciousness Khatami became a symbol of the evolutionary transformation of the fierce anti-American faction (or anti-imperialist, according to its own terminology) into a group that advocates improvement of relations with the US, opening to the world, and the so-called “dialogue among civilizations”. 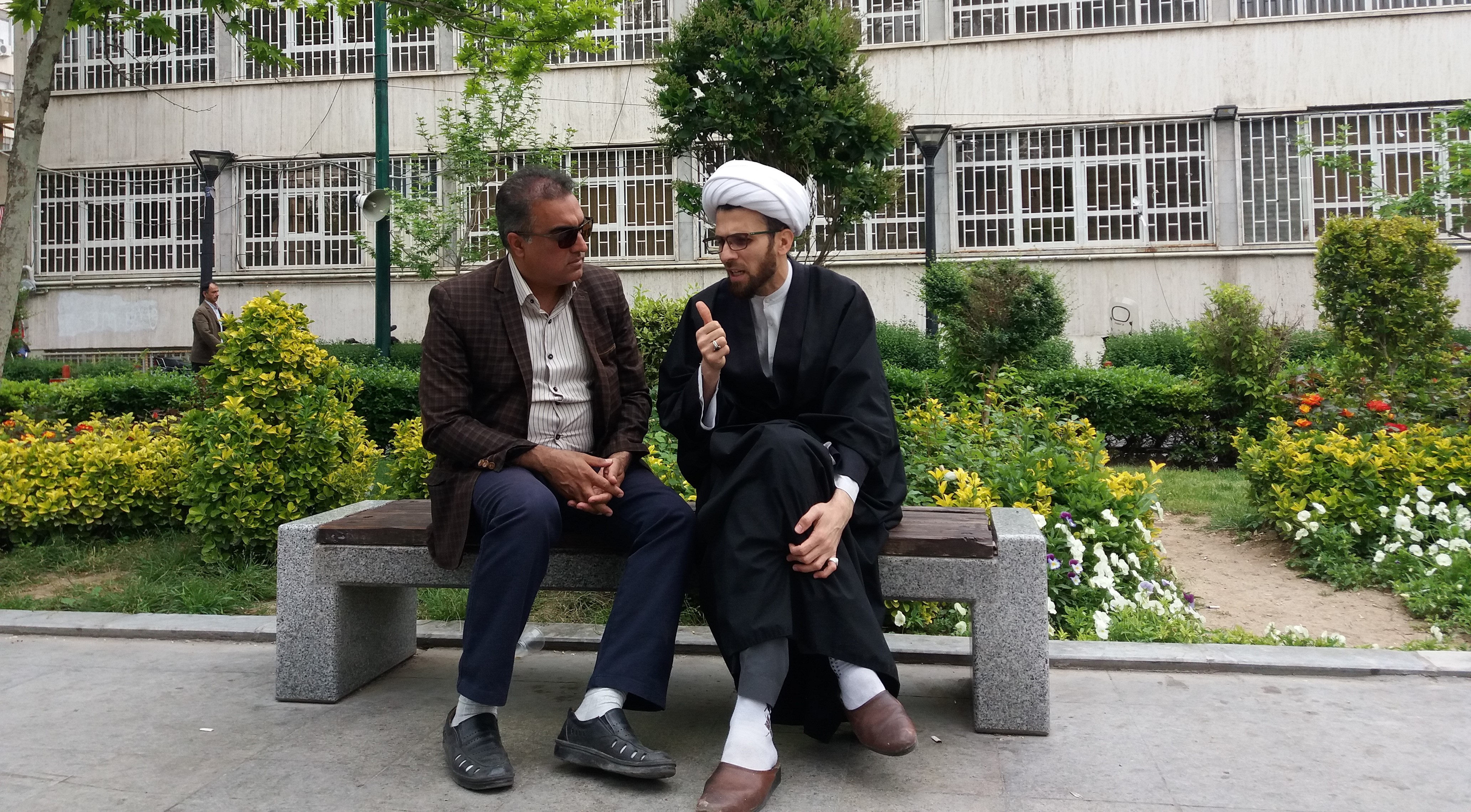 The case of Mahmoud Ahmadinejad, considered to be an “ultra-conservative”, is yet another example of the transformation of Iranian politics. Both him and his advisors had a conflict with the conservative clergy over the rule of the souls of the lower classes. As a result of the surprising rise in popularity between 2003 and 2009, Ahmadinejad felt strong enough to pursue policies independently from rahbar and attempted to emancipate himself from the tutelage of the clergy. His efforts proved fruitless. Eventually, his efforts to step into the shoes of the leadership led to his complete political marginalization after the end of his second term (2013). Mohammad Bagher Ghalibaf, who was more familiar with the politics of Tehran, became the leader (or rather a “spokesperson”) of the principlists, a faction affiliated with the Sepah (i.e., the Islamic Revolutionary Guard Corps) and the army (the so-called “veterans”), around 2012. Ahmadinejad and his supporters are methodically vetoed by the Guardian Council, while three of his closest associates – Esfandiar Rahim Mashaei, Ali Akbar Javanfekr, and Hamid Baghaei – remain in prison, effectively not allowing him to return to politics or create an influential political group.

As it could be observed, the political history of post-revolutionary Iran is a tale of ideological contradictions and political conflicts whose axes are relatively fixed, but whose participants change sides, alliances, and standpoints – due to ideological motivations and opportunism. Bearing in mind that the main axis of political conflict is the matter of interpreting velayat-e faqih, one can conclude, from the processes which have formed the current Iranian establishment, that while it is relatively effortless to distinguish parties on the Iranian political scene, it is more difficult to apply a label to a given politician that would correctly describe his views. It is easier to indicate a political affiliation or an antagonist. For example, in spite of appearances, President Rouhani is not a reformer in a strict sense, let alone the leader of reformists led by Khatami, but a centrist.

Regardless of what we call them, none of the existing parties has a uniform structure or a one-man, clear leadership, but it is possible to identify the dominant figures and those informally designated to fight for offices. It is much more difficult to recognize persons who are the behind-the-scenes spiritus movens of the given party.

The media discourse of Iranian politics is dominated by a dichotomous division into the principlists (persian: usulgiaron, incorrectly referred to as conservatives or the right-wing) and the reformists (persian: eslahtalebon, even less correctly called liberals or the left-wing). Meanwhile, upon closer examination, four main blocs or coalitions of parties can be distinguished on the Iranian political scene: radical principlists, pragmatic principlists, centrists, and reformists. First, due to their current dominant political position, it is worth to take a closer look at the principlists.