Protests have been spreading in Iran following the death of Mahsa Amini. The young woman was arrested by morality police officers for allegedly wearing her hijab too loosely. The woman died in custody. Iranians are alleging that she was killed by the police, which the government has been trying to cover up. Citizens have taken to the streets in protest. 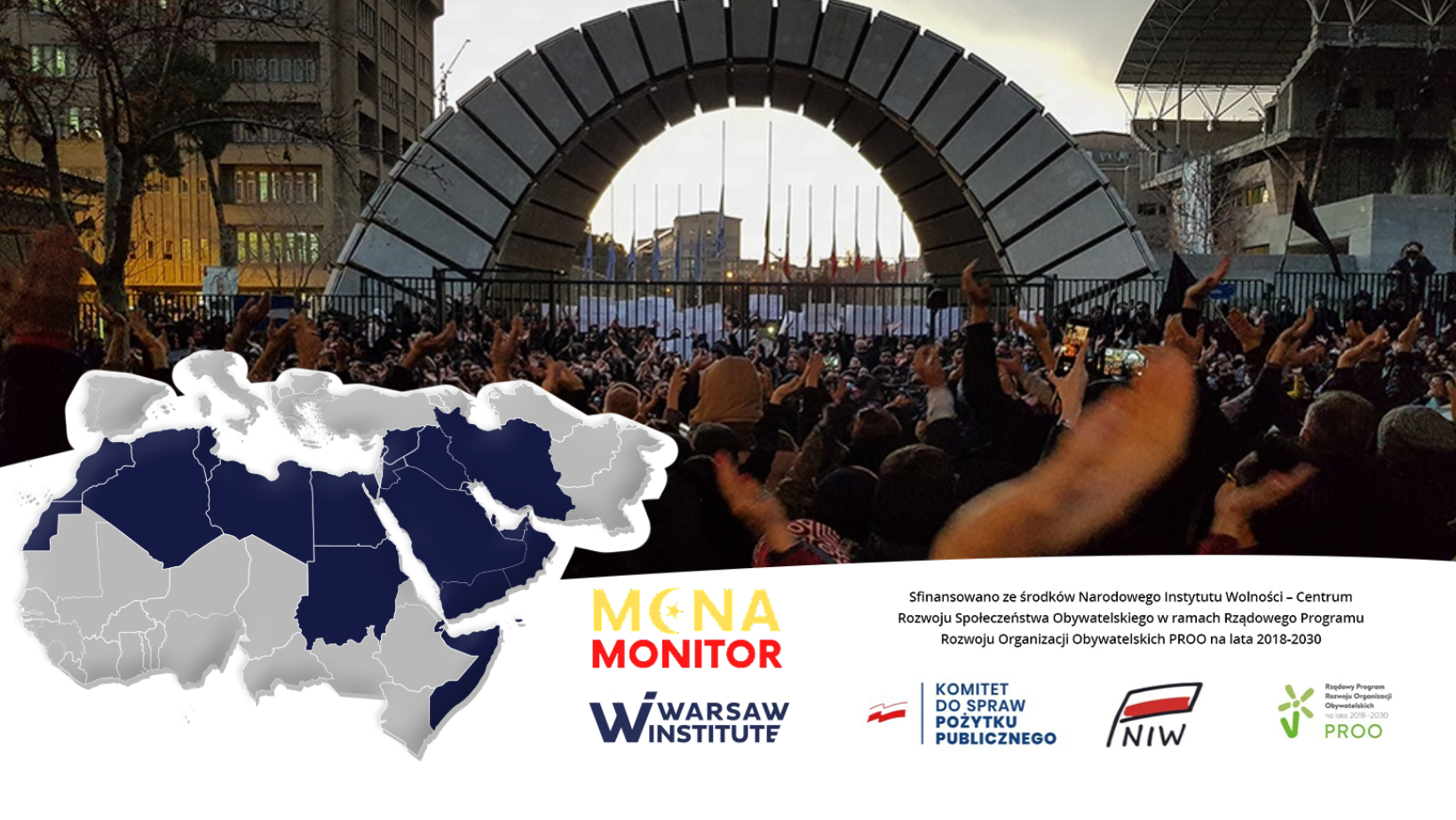 The scale of the protests over the woman’s death has spread throughout the world. People are objecting to the restrictions placed on Iranian women, an example of which is the obligation to wear the hijab. On the territory of Iran, women must wear them whenever they leave the house. Regardless of their nationality or faith, they must adhere to the country’s strict rules.

According to the United Nations (UN), the morality police is playing an increasingly important role within Iran. It primarily targets those women who, in their opinion, wear hijabs too loosely. The UN is calling for an investigation to be carried out to explain the death of 22-year-old Amini. On Thursday, human rights experts at the United Nations expressed unanimous opposition to the conduct of the Iranian authorities saying: “We strongly condemn the use of physical violence against women and the denial of fundamental human dignity when enforcing compulsory hijab policies ordained by State authorities.”

The protests in Iran began in the area where the late woman lived – in Kurdistan. The demonstrations grew in strength by the hour and spread throughout the country. The largest protests have taken place in the capital, Tehran.

The demonstrations have also spread to the web¾mainly to social media, where women, to demonstrate their protest, post videos recorded with their phones in which they set fire to their hijabs and cut their hair. They do it because they want to show the world that they oppose what happened to Mahsa Amini[1]. To prevent the scale of the protests from expanding as well as the spread of videos and photos documenting the events, Internet access has been cut off in certain parts of the country along with some apps such as Whatsapp and Instagram. Protesters have also taken to vandalizing checkpoints and police cars. Women who post videos of the protests caption them with the hashtag #Mahsa_Amini to increase their unity and have all the materials available in one place[2].

Iranian authorities have announced that access to the web will be restricted until the streets of the country become calm. Women, meanwhile, continue to protest and call for the obligation to wear the hijab to be abolished in Iran¾and for the authorities to end the violence[3].

Iran’s president has expressed regret over what has happened in the country. He also announced that there must be an investigation into the death of the young woman. What is more, he said that he had made contact with Amini’s family, guaranteed that an investigation would be launched and that the most important thing for him as president is to secure the dignity and human rights of all citizens[4].