On January 23-24, 2020, the conference “An Integrated Approach to NATO Communications” took place, which brought together nearly 300 communication experts from all 29 allied countries. The key aspects raised during the conference were the current challenges in communicating alliance activity, the fight against disinformation, and the use of modern technologies, as well as upcoming DEFENDER EUROPE 2020 manuovers. The Warsaw Institute think tank took active part in this event at the invitation of the NATO Public Diplomacy section. 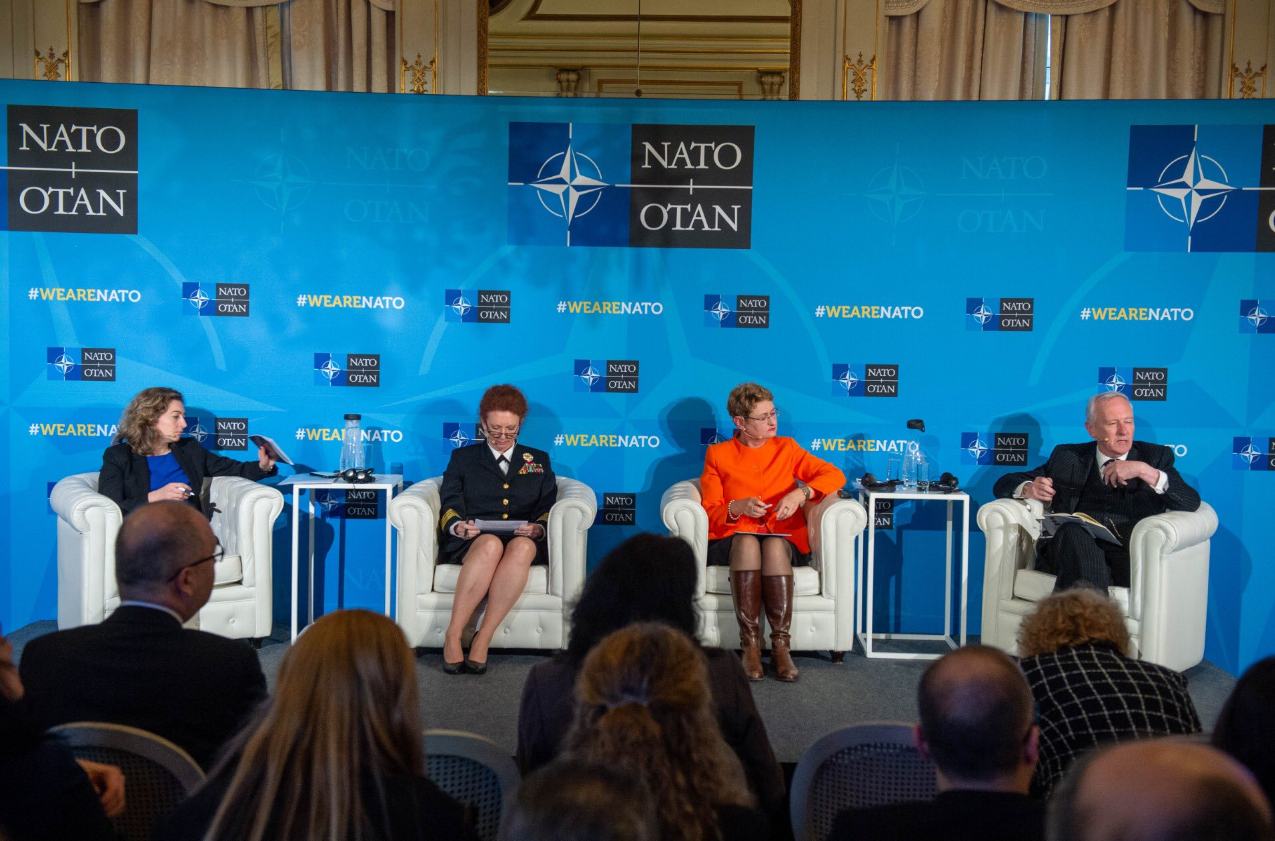 During the conference, the NATO Summit in London and the alliance’s communication strategy were discussed. During the two days of the meeting, practitioners and theorists from many fields of communication shared their insights, ranging from big data analysts, through sociological researchers, to brand building and public affairs experts.
The most commented topic of the conference were upcoming Defender Europe 2020 exercises. Protective actions already undertaken by the U.S. Army and NATO, as well as already prepared scenarios of actions against disinformation attacks, were discussed. 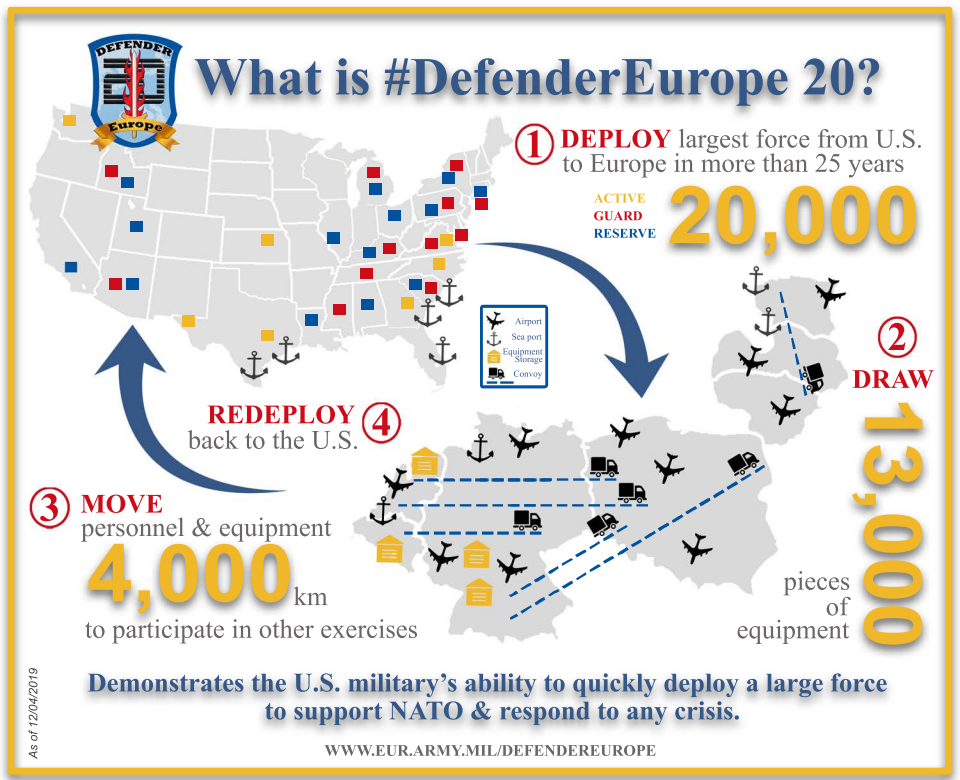 DEFENDER-Europe 20 is the largest deployment of U.S.-based forces to Europe for an exercise in the more than 25 years. The manuevers consist the deployment of a division-size combat-credible force from the United States to Europe, the drawing of equipment and the movement of personnel and equipment across the theater to various training areas.

The Warsaw Institute think tank during the event was represented by President – Mr. Krzysztof Kamiński. The conference brought together nearly 300 communication experts, both representatives of think tanks and academic circles, representatives of administration and international organizations, as well as representatives of culture and business. The event was organized by NATO’s Public Diplomacy Division (PDD). The role of this organizational unit of the Alliance is to increase awareness and understanding of NATO, its values, policies and activities, and to intensify the debate on issues related to peace, security and defense.