Is India Planning To Invest In Russian Energy Despite Economic And Political Risk?

As the West shuns Moscow, India has taken up a Russian offer to buy crude oil at a discount. However, it is struggling to find shipping options. This may be a crucial factor for Indian companies that consider purchasing more stakes in Russian energy firms and their oil and gas ventures. 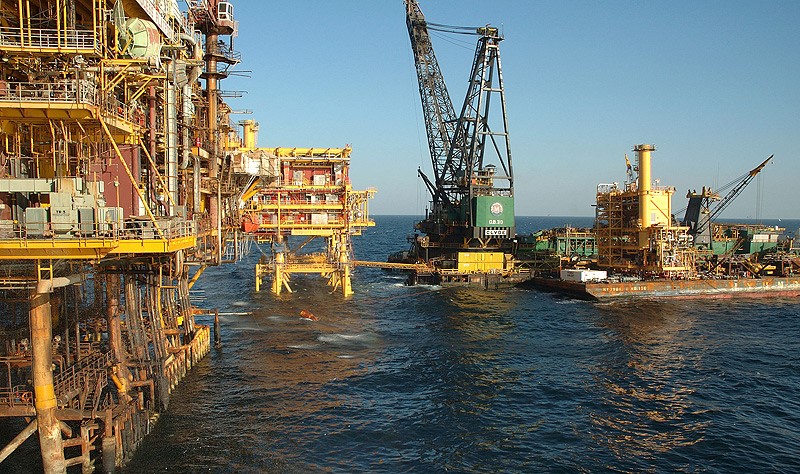 The Indian government has asked the state-run energy companies to evaluate the possibility of buying European oil major BP’s stake in sanctions-hit Russian firm Rosneft. BP said it would withdraw from the Russian project in late February. The Economic Times reported. The Indian oil ministry last week conveyed its intent to ONGC Videsh Limited (OVL), Indian Oil Corporation, Bharat Petro Resources Limited (BPRL), Hindustan Petroleum’s subsidiary Prize Petroleum Limited, Oil India Limited, and GAIL (India) Limited. The call on petroleum companies to explore buying the stake in Rosneft came after BP CEO Bernard Looney met Petroleum Minister Hardeep Singh Puri in March. India, the world’s third-biggest oil importer and consumer, imports about 85 percent of its five million barrels per day (bpd) of oil needs. India has already bought 15 million barrels of crude from Russia since it invaded Ukraine, which is almost the same as it purchased in 2021 (16 million). For India, it is a mere drop in the ocean, but Russia is seeking to develop deliveries eastwards––even at a discount price. Other countries in southern Asia––including Indonesia––also evince interest in Russian oil flows. ONGC Videsh is considering buying extra stakes in the Sakhalin-1 project in Russia’s Far East. The company already holds a 20 percent stake in the project. It could consider buying a 30 percent stake held by Exxon Mobile Corp that decided to discontinue all its Russia operations. The remaining shareholders are Japan’s Sakhalin Oil&Gas Development Co. Ltd (30 percent) and two subsidiaries of Rosneft that have a 20 percent stake in total. Exxon Mobil, which quit the project, was its operator until now. Indian companies hope to get stakes in Russian assets at discounted rates but are afraid of risks. Restrictions on Russia are already affecting oil and gas supplies to India. India’s Oil and Natural Gas Corp (ONGC) is struggling to find a vessel to ship 700,000 barrels of crude from Russia’s Far East. The company requires vessels that can break through the ice. In addition, due to the sanctions imposed on Russia, getting insurance and reinsurance cover for voyages by Russian ships is becoming tough. As a result, ONGC is unable to bring the oil from Sakhalin. India’s ever-growing business involvement in the Russian energy sector would disappoint the United States. U.S. President Joe Biden has asked Indian Prime Minister Narendra Modi not to accelerate purchases of Russian oil. During a video call on April 11, Biden also told Modi that the U.S. could help India diversify its sources of energy. Also on April 11, the U.S. and Indian defense and foreign ministers met in person, which shows to what extent India would be in trouble if it developed energy ties with Russia.