India buys the most Russian weapons in the world. According to SIPRI’s data, the country has bought $25 billion worth of military equipment in the last decade, which is four times more than what India spent on U.S.-made hardware. It is key to curb Russia-India cooperation that affects the Indian stance on the war in Ukraine. 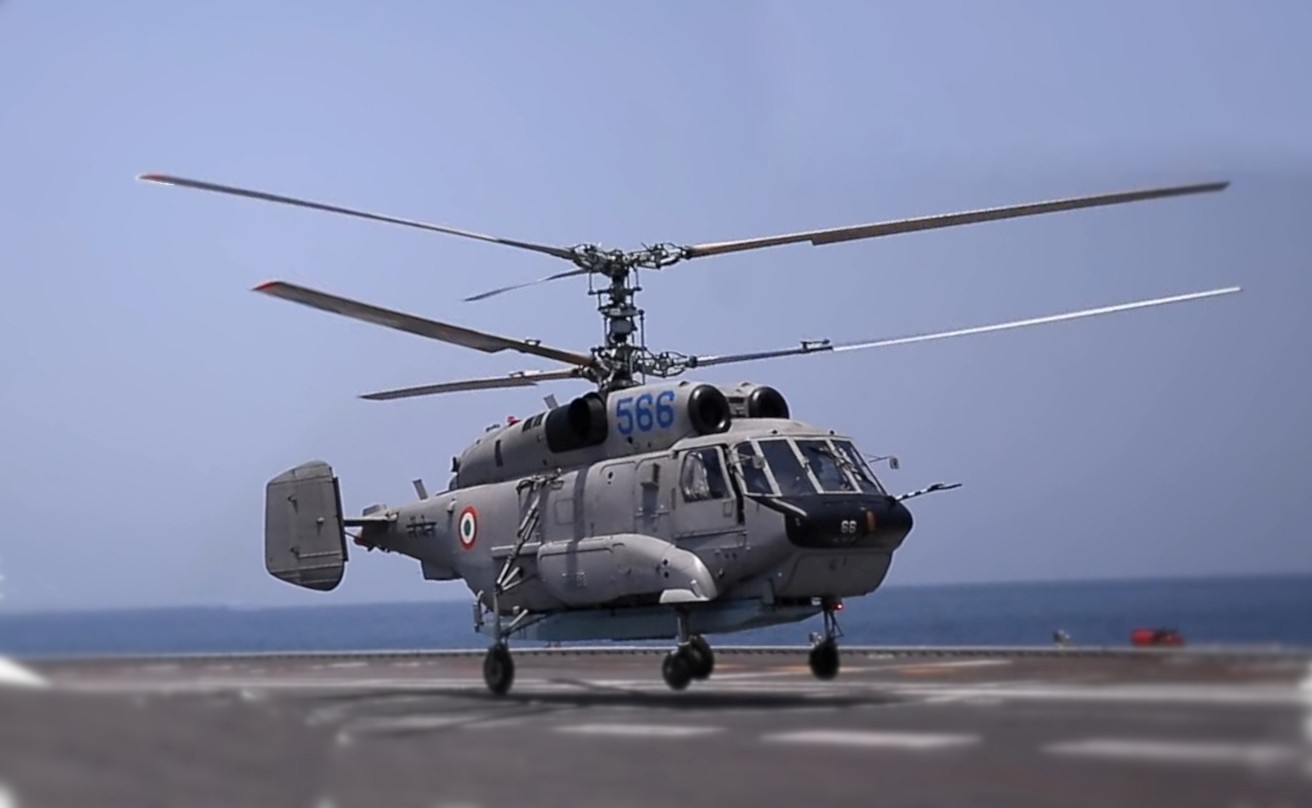 India has halted negotiations with Russia for the former to acquire 10 Ka-31 (NATO codename: Helix) airborne early warning helicopters for $500 million. What is the Indian administration afraid of then? It said the suspension is due to concerns over Moscow’s ability to execute orders as well as issues related to payment transfers amid sanctions on Russia––those already in force and any potential ones. India must have also felt Western pressure, notably from the United States, to curb cooperation with Russia––both energy and military. India asked to buy Ka-31 helicopters from Russia three days ago. The Navy currently operates 14 Ka-31 helicopters, which were inducted progressively — four in 2003, five in 2005, and five in 2013. They are dependent on the original equipment manufacturer for spare parts, repairs, and overhaul support. Recent years have seen large-scale purchases of other Russian-manufactured equipment––including fighter jets and tanks. Around 85 percent of India’s military equipment which includes tanks, aircraft, helicopters, and missiles, is of Russian or Soviet origin. This is unacceptable for the United States whose administration is voicing hopes for cooperation with India––alongside Japan and Australia––to build stability and security across the Indo-Pacific. China is a rival here but there is no doubt that Russia is a Chinese ally. What harms Moscow, harms Beijing to some extent. Washington came up with the idea of arms cooperation as it now has with Israel and Egypt. According to Bloomberg, the U.S. administration is discussing a package for India that might include up to $500 million in foreign military finance. What is noteworthy is U.S. military aid for India will mean fewer Russian oil supplies to India.