India has refrained from outright condemnation of the Russian invasion of Ukraine. The country is yet maneuvering between Russia, which is its arms supplier, and the United States, as the New Delhi-Washington ties have improved lately. As more Indian companies secure deals with Russian crude suppliers, possibly the country will fill in the vacuum left by Western firms. 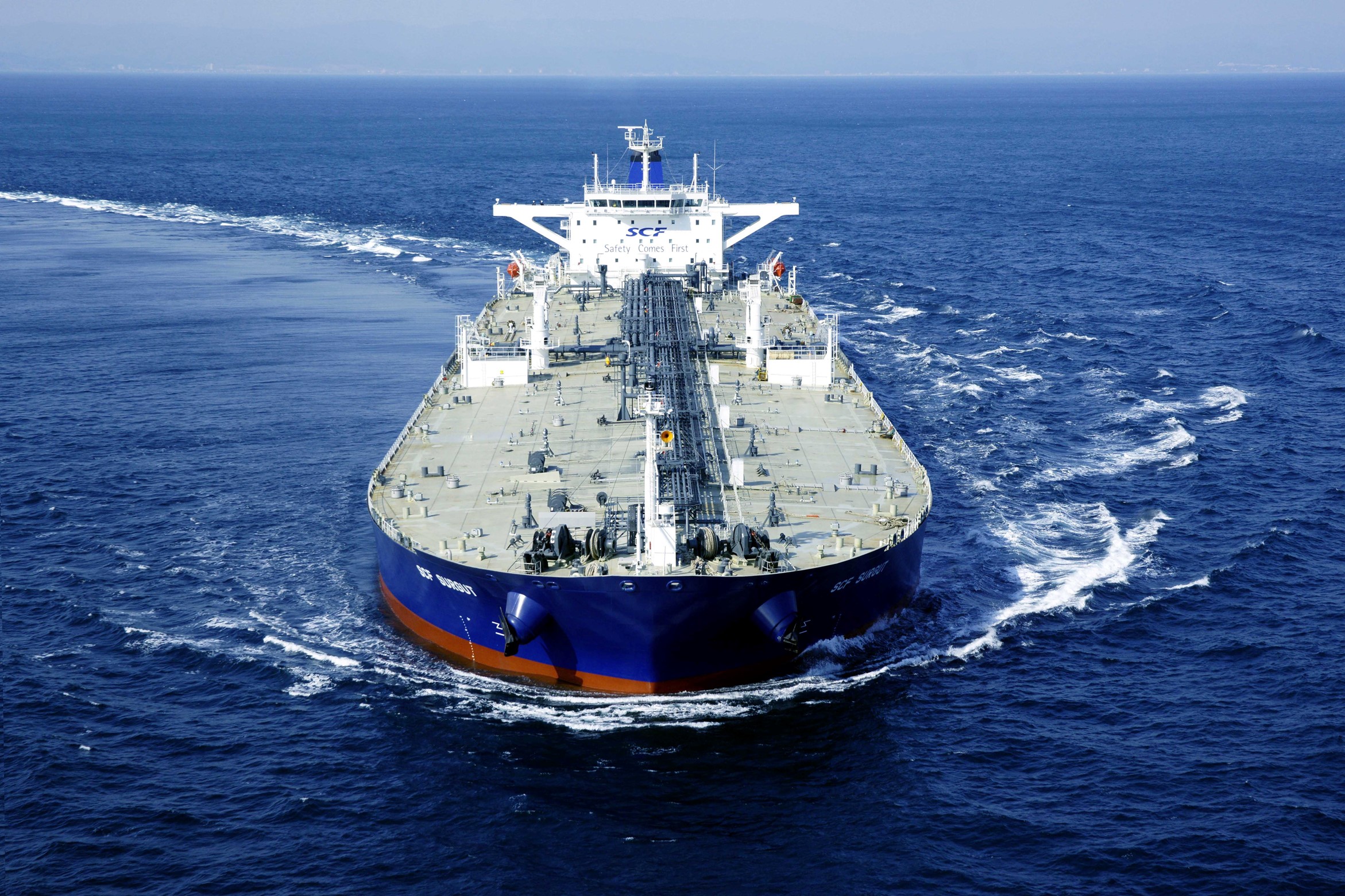 Western oil sanctions against Russia made many companies wary of Russian-sourced crude, causing a record drop in prices. For India this is a good bargain and a pretext to maintain good ties with Moscow. Indian Oil Corp, the country’s top refiner, also bought 3 million barrels of Russian oil via a tender for May loading from trader Vitol. Vitol sold the cargoes at a discount of $20-$25 a barrel to dated Brent. Indian company IOC said in late February it would buy Russian-sourced crude. IOC does not see any problem in paying for the cargo as oil as a commodity is not banned and it was not dealing with a sanctioned entity. Indian private refiner Nayara Energy, part-owned by Russia’s Rosneft, has purchased Russian oil after a gap of a year, buying about 1.8 million barrels of Urals from trader Trafigura. The deal involves the use of Liberia-flagged vessel Moskovsky Prospect, managed by a unit of Russia’s state-run shipping firm Sovcomflot, to deliver cargo by April 17. The company was blacklisted by the United States. The United Kingdom and Canada ordered their ports to block any vessels that are Russian-flagged or believed to be registered, owned, or controlled by any person connected with Russia. Indian refiner Nayara Energy, where both Trafigura and Russia’s UCP Investment Group have shares, operates about 400,000 barrels daily at Vadinar in Gujarat, India. The company previously bought Urals in March 2021. Earlier in March, Hindustan Petroleum ordered Russian crude supplies. In recent years, India rarely bought Russian oil in the past due to high freight costs. The Indian government is now in talks with Russia to purchase more Urals crude volumes. India, the world’s third-biggest oil importer and consumer, has not banned Russian oil exports. Indian companies are snapping up Russian oil as it is available at a deep discount after some companies and countries stopped purchases from Moscow due to sanctions over its invasion of Ukraine. India has been under pressure to condemn Russia’s invasion but has so far been reluctant to do so. Earlier, Rosneft CEO Igor Sechin had been in talks with India for investment in Vostok Oil––the company’s gigantic oil venture in the Arctic.