Hydrocarbons Only to Be Transported Under the Russian Flag?

The Russian government has a plan to “nationalize” the country’s oil and gas sector, both in terms of mining activities and maritime shipping. As a result, Russian hydrocarbon producers might be obliged to use exclusively Russian-built vessels for carrying Arctic resources. An analogous prerequisite may pertain to mining platforms operating on the shelf. What threats this may pose for the entire energy industry has shown a similar monopoly, established for coastal shipping in the country’s Far North. 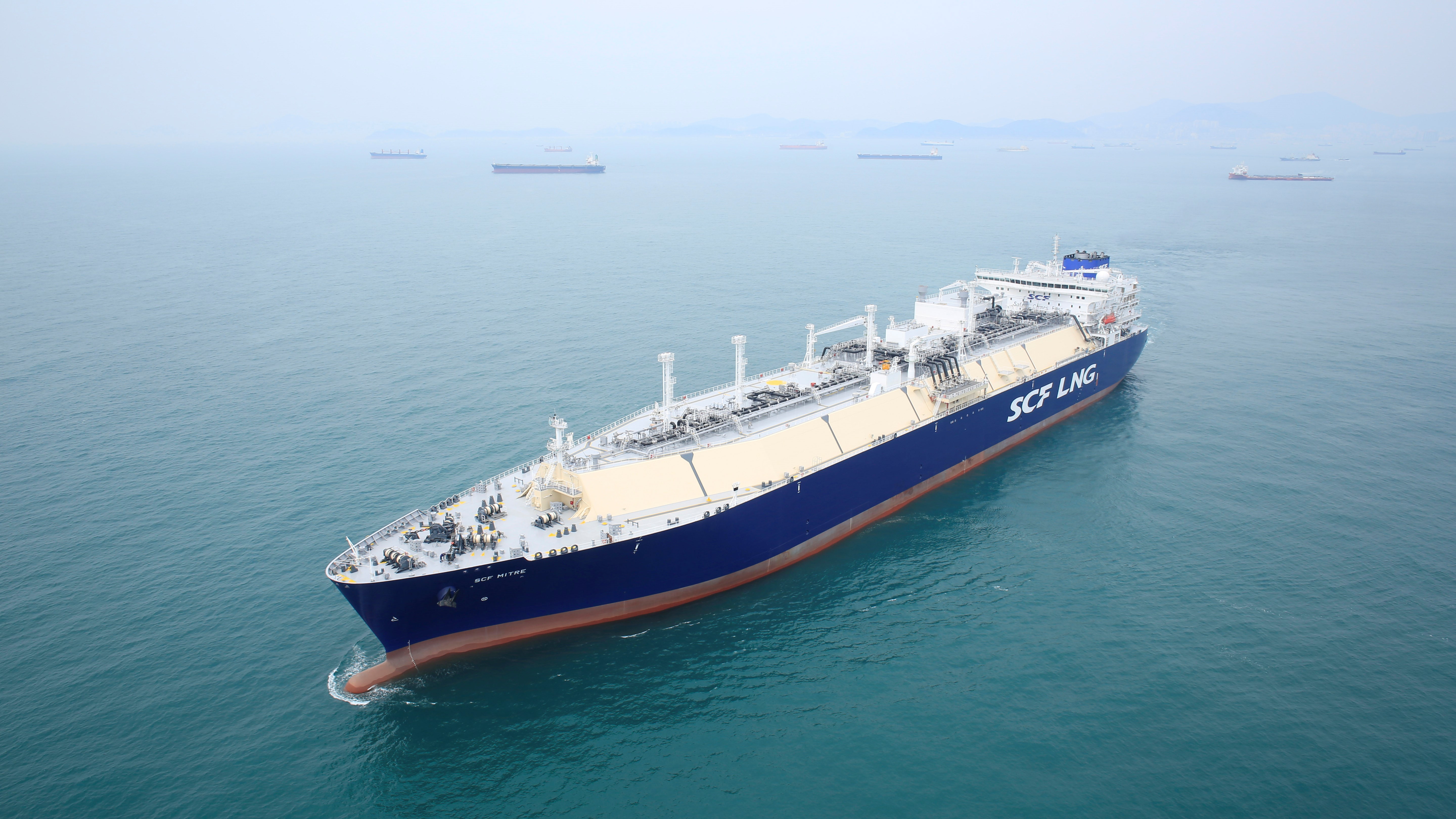 The draft regulation was submitted by Russia’s Transport Ministry, while tasked with drawing up relevant mechanisms were the ministries of economy, energy, environment, and agriculture. By mid-April, these departments should “develop feasibility and ensure the enactment of amendments” that might end up in adding a provision obliging vessels to fly the Russian flag to the country’s strategic documents. For now, little is known over what deliveries could be shipped exclusively by Russian-flagged vessels and when the new regulations would enter into force. Nevertheless, the idea was warmly welcomed by Sovcomflot, Russia’s biggest shipping company, which endorsed the ministry’s plan, saying it had been applied in some places around the world.

The ban refers to coastal shipping vessels operating within a specially delineated area of Russian territorial waters. Under the amendments to the Merchant Shipping Code of the Russian Federation, which came into effect on December 30, 2018, foreign-built and foreign-flagged ships were banned from carrying hydrocarbons. According to the law, only Russian-flagged carriers with Russian crew aboard are allowed to transport LNG along the county’s Far North. This yet posed a hurdle to exports plans of Russia’s biggest LNG producer. Thus, Novatek has submitted a request to the Russian Transport Ministry, asking its officials for permission to use foreign-registered cargo vessels to bring liquefied natural gas volumes through the Northern Sea Route. With newly passed amendments in force, the Russian gas firm could be barred from deploying fourteen carriers out of its fifteen-strong fleet of Yamal LNG-class gas tankers. They are to ship liquefied natural gas volumes from Sabetta to two projected LNG transshipment hubs near Kamchatka and Murmansk. All signs are that the government will make an exception for Novatek, fearing the risk of freezing Russian LNG flows. Besides, the company’s owners have close ties to Vladimir Putin.

The ministry’s proposal goes much farther, though. If such a law came into law, energy firms would be compelled to look for Russian-flagged tankers tasked both with conducting exploration activities and carrying hydrocarbons. This might tick off the Russian energy shipping industry, as the newest draft law is somewhat a high-priced issue, forcing firms to bear higher operating costs. Other problems may arise from the lack of Russian-flagged vessels or their poor quality.