Hungary has agreed with Russia on all the conditions for a new long-term gas supply deal, according to Hungarian Foreign Minister Peter Szijjarto. The agreement is for 15 years and gas flows running to Hungary will bypass Ukraine. 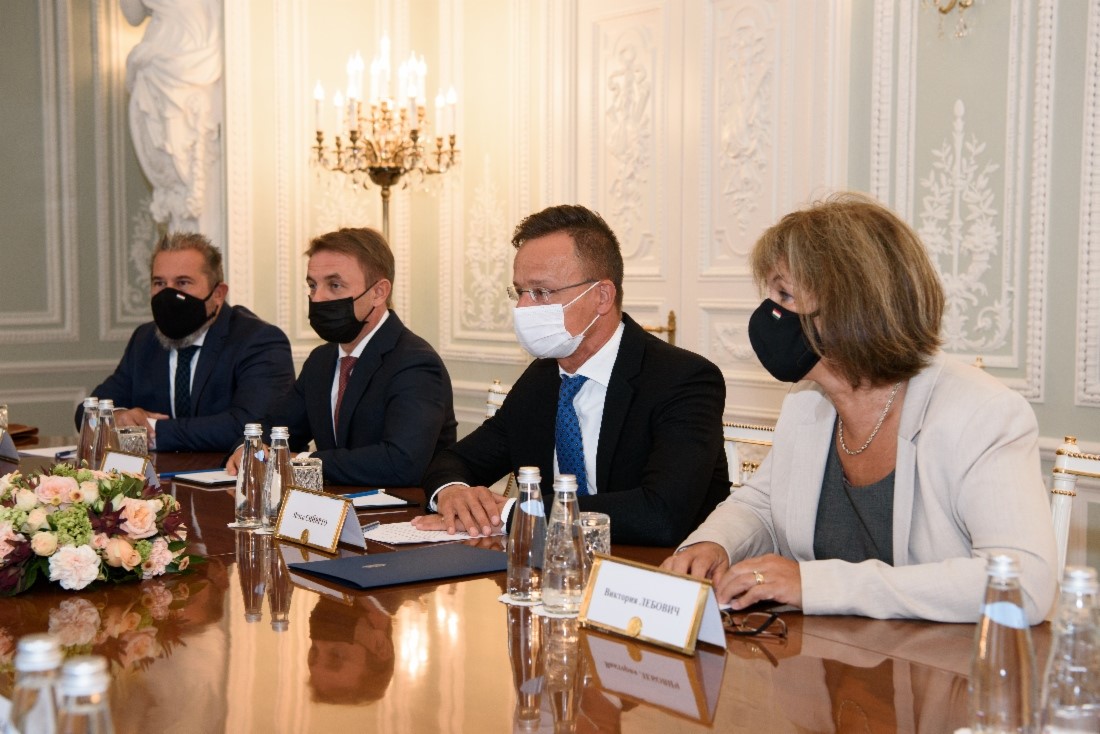 Hungary’s 1995 supply deal with Russia is set to expire soon thus Budapest decided to extend the agreement. After meeting the CEO of Gazprom Alexey Miller in St. Petersburg, Szijjarto told journalists that “our homeland decided to conclude a new long-term supply deal with Russia to attain stable and secure energy supplies.” Under the 15-year deal, Hungary will buy 4.5 bcm of gas per year while this amount is set to decrease over the next five years. Gazprom would ship 4.5 billion cubic meters of natural gas to Hungary annually, via two routes: 3.5 billion cubic meters via Serbia (TurkStream) and 1 billion cubic meters via Austria. No details on the price were provided but Hungarian officials say it is way more advantageous than the current one. Both countries are expected to sign the deal by late September to make it take effect on October 1, 2021. In 2020, Hungary purchased 8.6 bcm of Russian gas, or roughly twice as much as included in the new deal. Perhaps Budapest will also seal short-term contracts to supplement the country’s demand for gas. The key route will be the Balkan leg of the TurkStream natural gas pipeline. Hungary’s top diplomat said in early June Hungary would start receiving gas from Serbia by the end of this year. It was then that the string of TurkStream bringing gas from Turkey to Hungary was completed with an annual capacity of 15.75 bcm of gas delivered onwards to the Balkans and Central European countries.