On January 17, a panel discussion was held, the theme of which was the upcoming parliamentary elections in Hungary. The discussion was attended by: Sándor Gallai, MCC School Head of Social Sciences and History, András Hajdú, political scientist and PhD student at Corvinus University in Budapest. The panel moderators were: Botond Czagány, visiting fellow of the Warsaw Institute and Jan Hernik, editor-in-chief and expert of the Warsaw Institute. 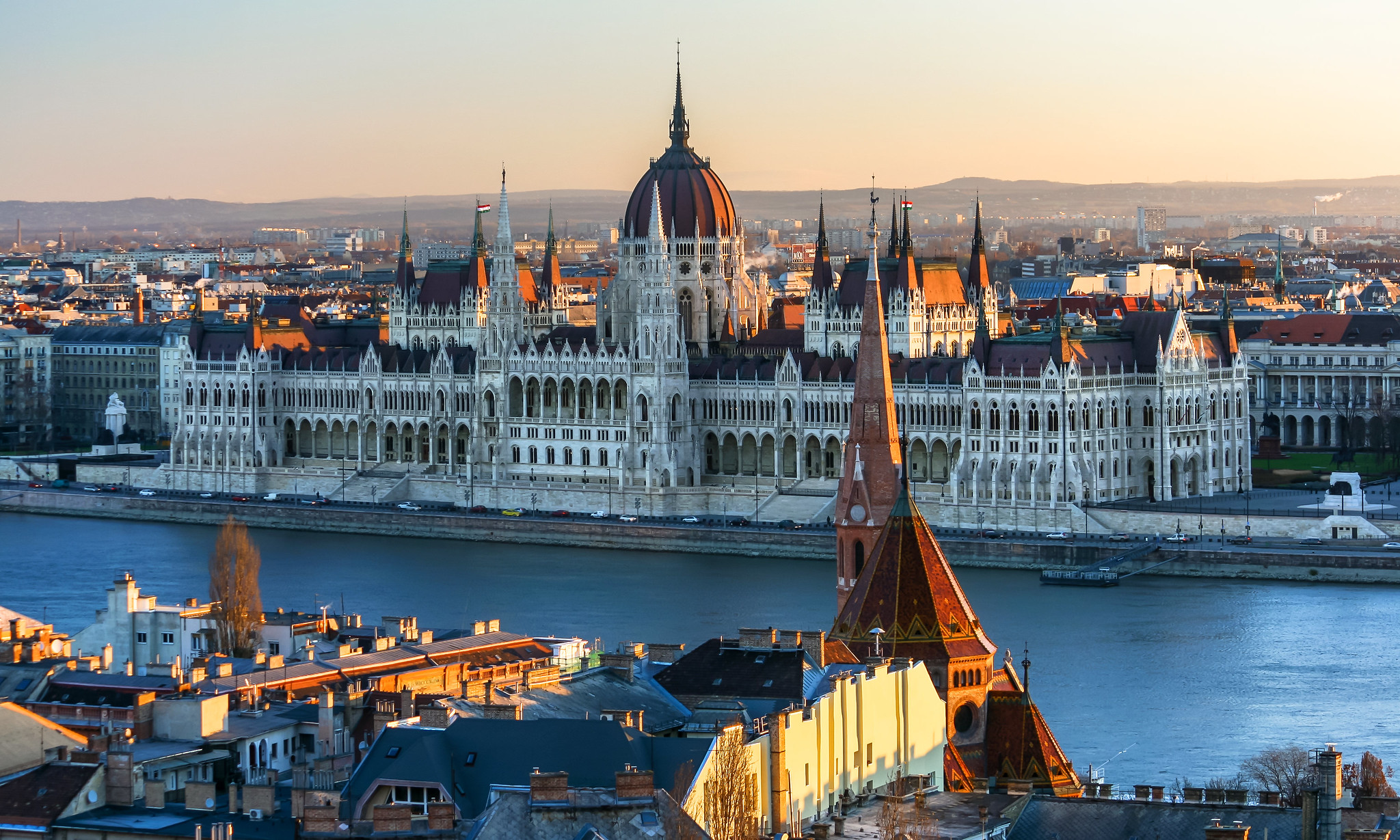 At the beginning of the program, Sándor Gallai described the political system in Hungary and pointed out the differences that distinguish it from other countries. The head of the MCC School of Social Sciences and History also indicated that this year’s elections in Hungary may be exceptional. This is because opposition have joined forces, which have managed to reach a compromise and fight against the overwhelmingly advantageous Fidesz.

Later in the program, András Hajdú assessed the polls ahead of the elections in Hungary. In his opinion, they clearly point to Fidesz, revealing the weakening position of the opposition parties. In the opinion of the political scientist from the MCC, opposition parties recorded success at the stage of intra-party primaries, which initially correlated with an increase in support in the polls. Over time, however, the wave of support for Hungarian opposition parties began to wane.

The program also referred to Hungary’s international policy and its prospects under the rule of the current, or potentially other, party that would win in April. According to experts gathered in the panel of the Warsaw Institute, the prevailing opinion was that the stance of Hungarian foreign policy in key issues would remain unchanged. It is related to the “pragmatic approach to the exercise of power”. The recording also touched upon topics related to Hungary’s bilateral relations with the Russian Federation, Poland and the European Union.

The entire program is available on the Warsaw Institute channel on YouTube.