[1]Home Army (Armia Krajowa, AK) – a clandestine resistance movement in German-occupied Poland during World War II. It was formed on February 14, 1942, from the earlier Związek Walki Zbrojnej (Armed Resistance) established in the aftermath of the German and Soviet invasions in 1939. Its operations encompassed German- and Soviet-occupied territories of Poland. It constituted the armed wing of the Polish Armed Forces, subordinate to the commander-in-chief. 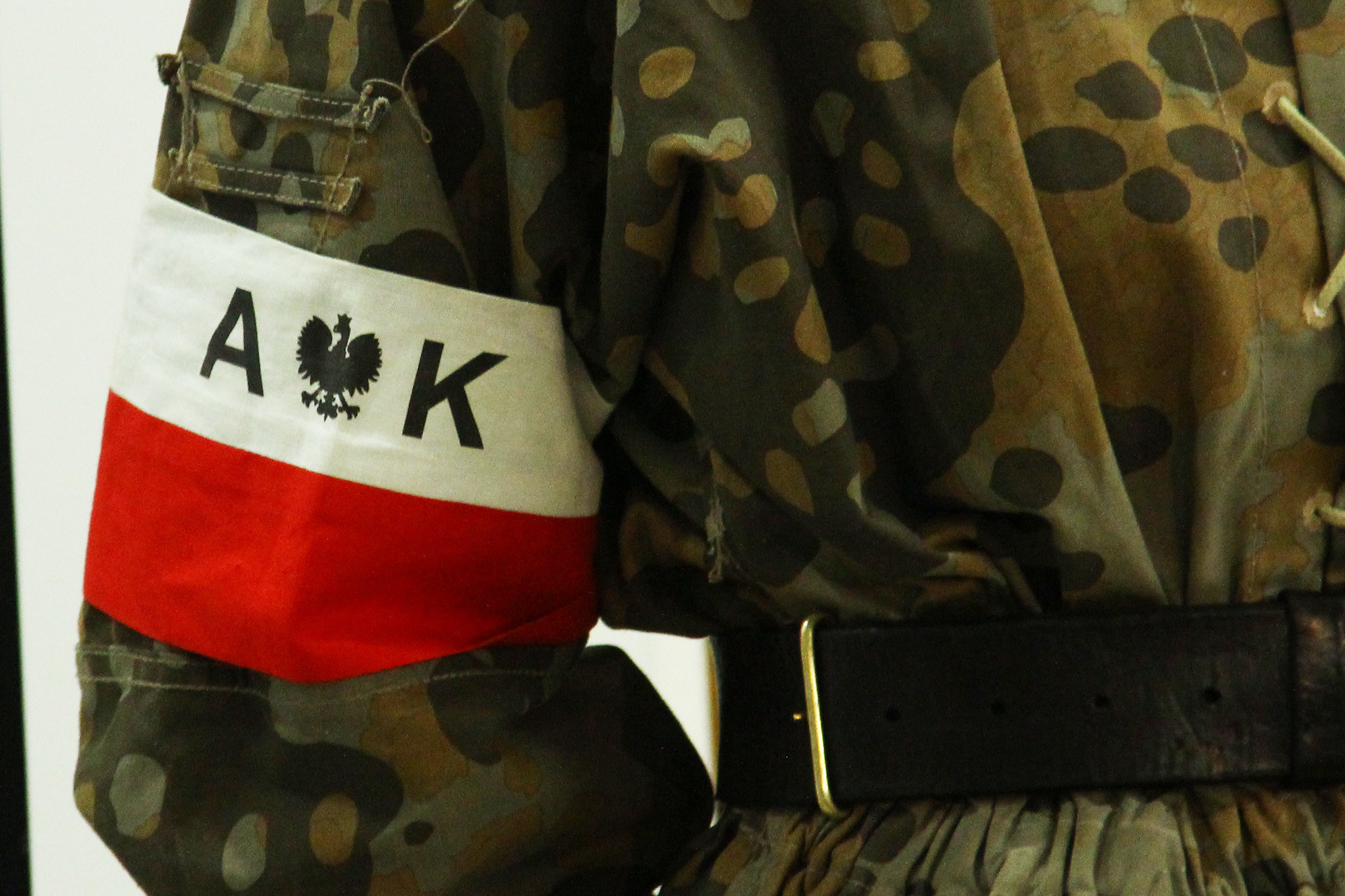 An institution that oversaw all operations was the Home Army Command. An executive arm was Kedyw, or a Home Army branch tasked with sabotage duties[1]. Minutiously strategized, these operations required tremendous discipline in executing and ensuring civilian security. The law that regulated the conduct of war did not differ from the one that applied to a regular army. Its violation was punishable––with penalties ranging from being featured in criminal reports or appearing in a drumhead court-martial.

A trial proceeded before any judgment was executed. An independent judiciary branch was what the Polish Underground State had long sought since its inception. Underground courts tried both occupiers and Polish military officers or civilians. Poland’s underground judiciary originated shortly after the outbreak of the war. The Main Political Council was established on October 10, 1939, as part of Service for Poland’s Victory resistance organization[2]. Considered a breakthrough advance, the Council provided a continuum for the legal and political legacy of the Second Polish Republic. The Council served as an underground quasi-parliament that led to the creation of the underground judiciary. Notwithstanding that, the then judiciary was pretty complex––it evolved over time and so did branches tasked with liquidating convicted criminals.

According to Mateusz Łabuz, “the military judiciary often put out a plea to resistance movement organizations for help in targeting those sentenced to death. In May 1942, the Special Combat Operations Organization was founded, a sabotage unit subordinate to the Union of Retaliation (Związek Odwetu, or ZO). It tackled mostly sabotage and covert operations. Renamed Kosa, the unit was part of the Kedyw organization from 1943 on. Stefan “Grot” Rowecki, a leader of the Home Army, gave order no. 84 to merge the Union of Retaliation with the Wachlarz, a resistance movement for sabotage duties, to eventually form the backbone of the Kedyw organization. Osa-Kosa, a Home Army special unit, was tasked with sabotage actions––not only did it bomb German stations but its members on April 20, 1943, also made a plot to kill Wilhelm Kruger, Higher SS and Police in the General Government[3].

The Home Army’s operations were known by their distinctive codenames. One example was Operations Heads, or a series of assassinations of senior Nazi officials infamous for their ruthlessness towards the Polish population. The operation’s codename was a reference to the Totenkopf insignia on Nazi SS uniforms.

A list of 100 targeted Nazi officials was drafted––they all had been sentenced to death by Polish Underground courts for crimes against Polish citizens. The Home Army Intelligence Branch on February 20, 1944, made a list of German administration officers, Gestapo, SS and police agents, labor office or other officials notorious for their extreme cruelty. Any person featured on the list was first sentenced by a Polish underground court. Unlike for Nazi mass killings of the Polish population, underground courts reviewed these cases as tarred with collective guilt. Those in charge of executing death sentences were dedicated Kedyw branches, including an elite 993/W unit or Home Army attack groups. Those also involved were scouting battalions (“Zośka”, “Parasol”) and JW Agat, a unit of the Polish Special Forces. In 1943–1944, several dozen people were targeted.

Volksdeutsche and Nazi informers––both of them being Polish citizens––were first tried by underground courts whose sentences served as a legal basis for liquidating units to be executed. Interestingly, some individuals were killed without a prior court decision. Whether it was conducted was subject to many conditions[4].

However brutal they may seem, liquidation operations were nothing but a defensive effort and a cry of despair to stand against Nazi atrocities that the Polish population of numerous ethnicities had suffered every single day of the five-year war. How notorious and dreadful Nazi atrocities were seems incredible to comprehend even––or maybe perhaps––now.

[1]Kedyw (Kierownictwo Dywersji, or Directorate of Sabotage) was a Home Army unit that conducted active and passive sabotage, propaganda, and armed operations against Nazi German forces and collaborators. Founded in 1942, Kedyw conducted a series of sabotage operations until 1944. It was founded by General August Emil Fieldorf, who went by his nom de guerre Nil. Kedyw’s operation targeted notably the General Government (a German administrative unit in Nazi-occupied Poland), police, army, and Nazi German officers in occupied Poland or its territories incorporated into the Third Reich.

[2]Service for Poland’s Victory was a Polish WWII resistance movement created on September 27, 1939.