Russian Deputy Energy Minister Pavel Sorokin said oil extraction costs in Russia were unacceptable at the current price of hydrocarbon. For the production cycle, they range from $15 to $45 per barrel, he said. 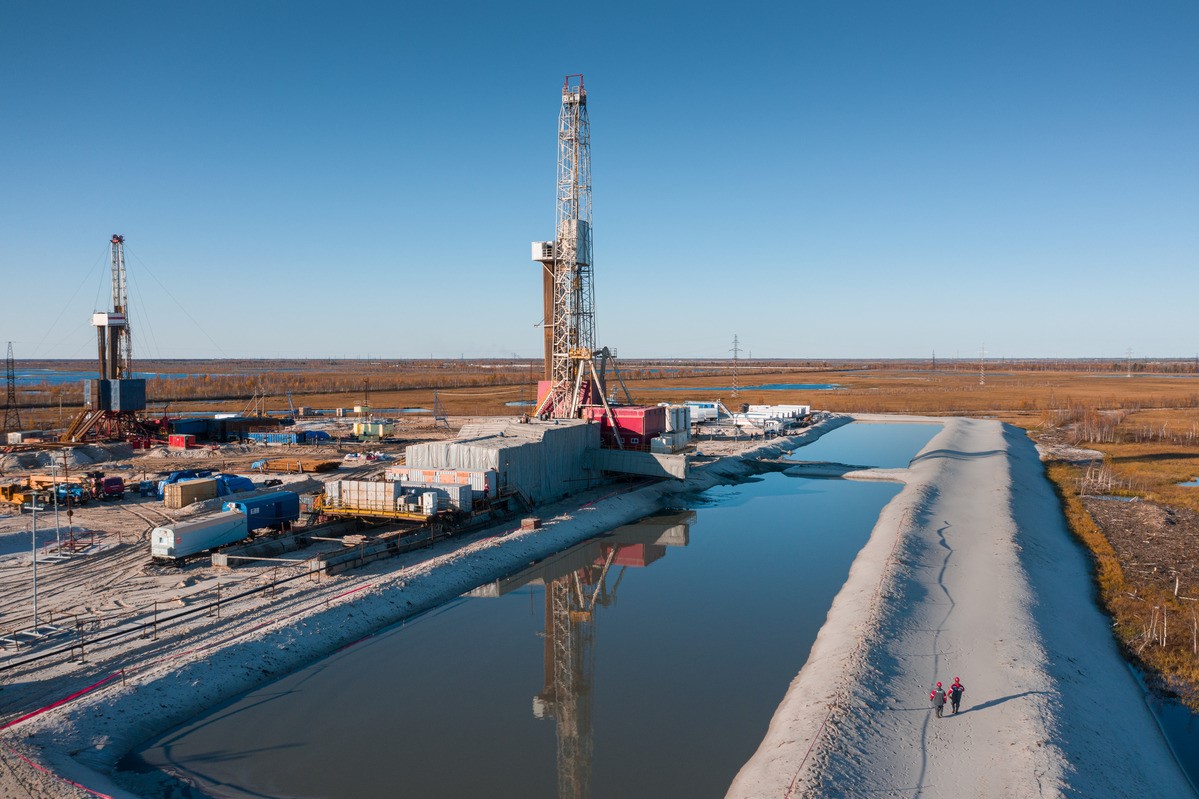 The energy official added that the country’s output would bring profits if the price rises to $50–60 per barrel and Russia will retain its current market share. Traditional light crude is in a critical phase while it is pricier to exploit fresh oil and at some point, oil rents will disappear. The dynamics of crude output in Russia will depend on many scenarios of reducing demand until 2050. Energy analysts say by 2050, the global thirst for hydrocarbons will reduce slightly or by more than a half. Total Russian production of crude and condensate was 512.8 million tons in 2020, down 8.6 percent (50 million tons) that the year before. Addressing a meeting at the Russian Energy Week, Russian President Vladimir Putin said that according to expert forecasts looking at a 25-year horizon, the share of hydrocarbons in the world energy balance might decrease from the current 80-85 percent to 60-65 percent. As crude and coal would be dropped, natural gas, which is the most environment-friendly fuel, would only grow in importance. Russian oil output will depend on the pace of energy transition. So far seventeen countries have rolled out national hydrogen strategies. The European Union and other top players are planning to cut demand on hydrocarbons or phase them out over the next three decades. On the other hand, what might thwart these efforts is the tendency to commission renewable power plants. According to some scenarios based on the Russian energy strategy, in 2050 Russian oil output will fall to the 2020 baseline by 20 percent in the best-case scenario. Both base and worst-case scenarios forecast a 40 percent and 60 percent drop, respectively.