On the occasion of the recent security conference in Munich and Sergey Lavrov’s visit to Germany, a meeting has been held between the head of Russian diplomacy and his German counterpart. Sergey Lavrov and Heiko Maas have also attended a working breakfast with representatives of German business. This further emphasises the increasingly closer economic cooperation between Russia and Germany. The most evident manifestation of it is the construction of the Nord Stream 2 gas pipeline. However, it also needs to be highlighted that there are other German-Russian projects in the field of energy that are underway. 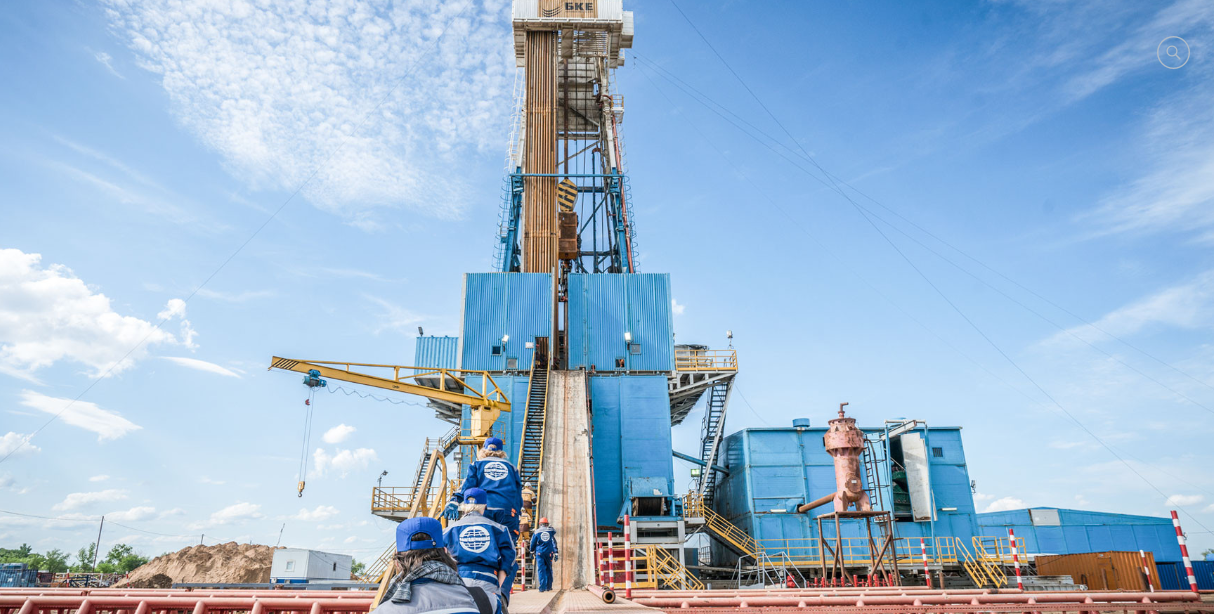 While the international security conference was being held in Munich, the EGYPS-2020 international oil and gas conference was taking place in Cairo. During this event, the Egyptian authorities concluded an agreement on gas and oil cooperation with Wintershall DEA. This German-Russian company has signed its first contract in Egypt. The deal concerns the exploration and exploitation of oil and gas deposits in the Nile Delta. The agreement between Wintershall DEA and the Egyptian Natural Gas Holding Company (EGAS) provides for the development of an area in the eastern part of Damanhur in the Beheira province. The minimum value of the investment is to be $43 million.

An agreement on the merger between the German company Wintershall and the Russian company DEA was signed in September 2018 by the heads of BASF (Wintershall is its subsidiary) and the Russian oligarch Mikhail Fridman, the owner of LetterOne (DEA is its subsidiary). Initially, BASF received 67% of shares in Wintershall DEA, while LetterOne acquired 33% of shares. Over the next few years, the German shares are to increase to 72.7%. In spring 2019, the European Commission approved the merger. At present, Wintershall DEA has 128 licenses in eight countries all over the world. DEA had once been a German company, however, LetterOne bought it in 2015 (BASF was also among the contenders for the purchase of DEA). In October 2017, DEA, already owned by Fridman, took over the Norwegian branch of the German company E.ON. Wintershall has long been cooperating closely with another Russian entity – it has shares in projects carried out jointly with Gazprom. The largest one concerns the exploitation of the Urengoy gas field (Gazprom 50%, Wintershall 50%). Wintershall is also Gazprom’s partner in the construction of Nord Stream 2.