Romania again achieves great economic results. The increase of 4.2% in GDP is still impressing, but this is not the only indicator which describes the condition of the Romanian economy. It goes hand in hand with the record-breaking in recent years inflation. 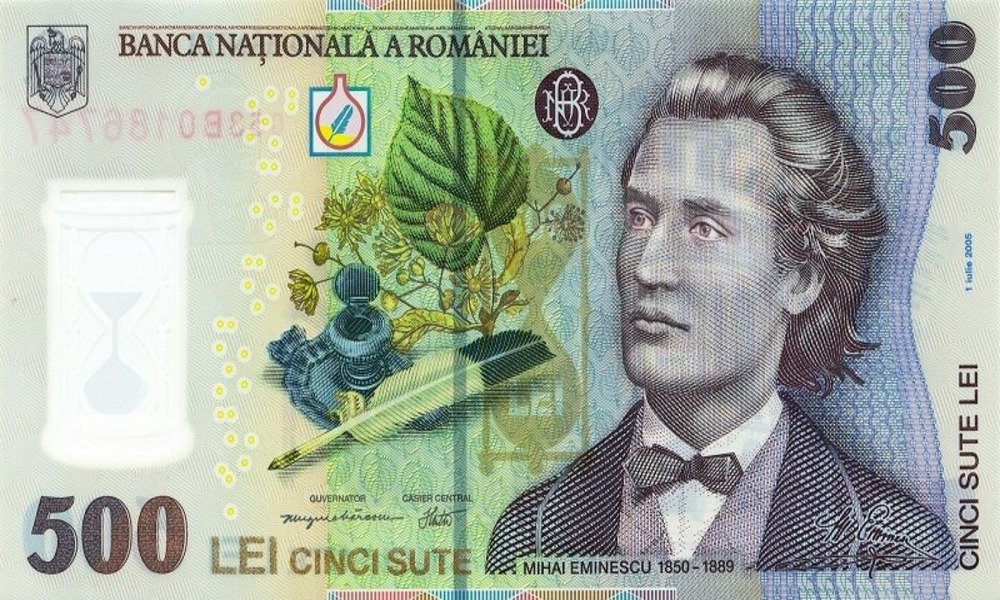 The growth in salaries goes hand in hand with the record-breaking in the recent years inflation. In May, it reached 5.41% which was the highest level since 2013. In July, the inflation rate has fallen to 4.56% but it is still high. At the same time, the price of food was rising by 3.42%. Nevertheless, Romania is still a state with the cheapest food within the European Union where the price of food amounts to 62.5% of the average price in the EU. If we compare the price of all products, also the non-food ones, Romania occupies the second position, just behind Bulgaria.

There are many factors which raise the level of inflation. However, Liviu Dragnea, the leader of the ruling Social Democratic Party (PSD), blamed the international corporations. In one of his speeches, he stated that Romania was importing 70% of products from the European Union and the companies with a foreign capital were raising the prices in order to take away the money given by the government (it relates to the already mentioned rises in the public sector). He also called the international corporations for the increase in salaries. The companies replied to the words of the politician. The representatives of the American Chamber of Commerce in Romania – AmCham Romania, among others, reacted with a bitter criticism and pointed to the benefits of the presence of companies with a foreign capital.
High inflation is not favourable, but Romania is still having good economic results in comparison to other states of the European Union.

Comparing to the average presented by Eurostat, the increase in GDP by 4.2 % may be considered as a very good one, since the states of the union developed by 2.4% (2.5 % in the euro zone). Can Romania be still considered as a leader of the economic growth in Europe? In the first quarter of 2018, the first place with regard to the growth in GDP was occupied by Poland, with the growth of 4.9%. Romanians were also outpaced by Hungarians (4.7%) and Czechs (4.5%). However, data on the dynamics of the increase in GDP from recent months show that the situation can change any time. After the poor beginning of the year when the growth in the Romanian GDP stopped, it started to boost. As a result, in the second quarter the biggest growth in GDP, considering the difference between quarters, was registered in Romania.