Russia is making fortune from the gas crisis it has sparked off. Russian gas giant Gazprom has scored brilliantly in the first six months of this year despite a decline in output and exports. The company has thus made an unprecedented decision to pay out a six-month dividend for 2022––interestingly, it did not pay out dividends for 2021. 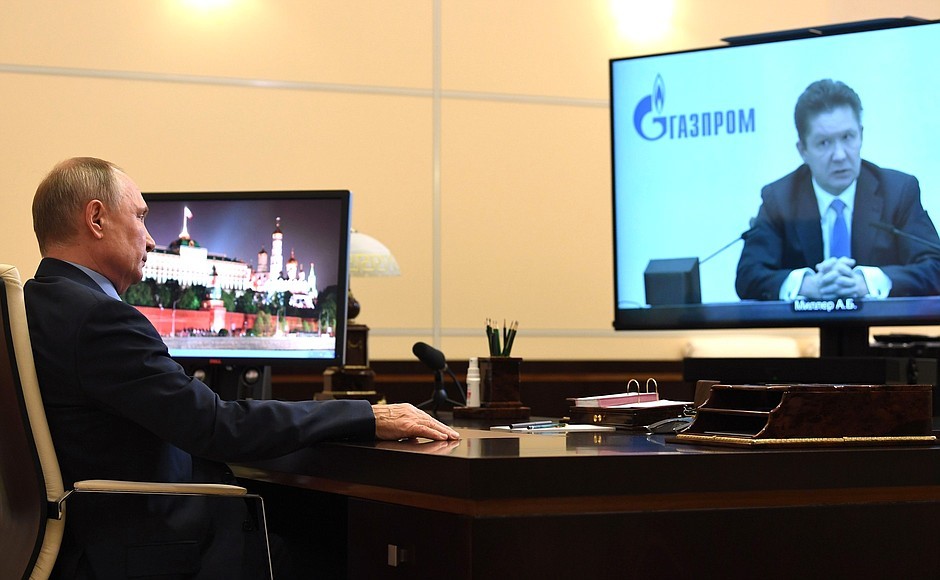 After Gazprom scrapped its annual payout in 2021, it said the board of directors recommended paying out 51 roubles per share for the first half of 2022. Never before has the company made a six-month payout. Gazprom will pay a record-high 1.2 trillion roubles to its shareholders, which is exactly what it skipped for the past year. The decision, which marks the first time since 1998 that the company has not paid a dividend, has sent shockwaves through the financial market. Some 33 percent of investors hold Gazprom shares while the Russians might have lost up to 300 billion roubles from 2021 unpaid dividends. In another surprising move, Gazprom recommended paying interim dividends as it had made a record profit in the first half of 2022. What makes up for this is soaring gas prices. Gazprom said its natural gas output was at 288.1 bcm from January 1 to August 31, down 14.6 percent from the same period a year ago. The company also said in a statement that its natural gas exports to non-CIS countries (Europe excluding the Baltic states, Turkey, and China) were down 37.4% to 82.2 billion cubic meters (bcm) compared with the same period last year. Gazprom made a record 2.5 trillion roubles in net profit in the first half of 2022, more than doubling its profit from the same period a year ago (968.5 billion roubles). As consequence, the company adjusted its budget scheme. An updated version of the 2022 scheme takes into account a 34 percent increase in revenues. Famil Sadygov, Gazprom’s deputy chief executive officer, said the decrease in export volumes was offset by an increase in gas prices for non-CIS countries. On September 23, Gazprom increased its 2022 investment program to 1.979 trillion roubles, up 222 billion roubles from the initially expected figure last December.