Russian gas giant Gazprom plans to maintain gas exports to European countries at the record-hitting level of previous years, Elena Burmistrova, the head of Gazprom’s exporting arm Gazprom Export, was quoted as saying. But the year 2020 may become the toughest ever experienced by the Russian energy firm. With an unusually mild winter and mounting competition from the liquefied natural gas (LNG) market, Gazprom has fewer opportunities to eliminate any drawbacks from a decrease in gas production in Europe. In consequence, not only does the Russian gas giant export less, but it also offers cheaper energy. 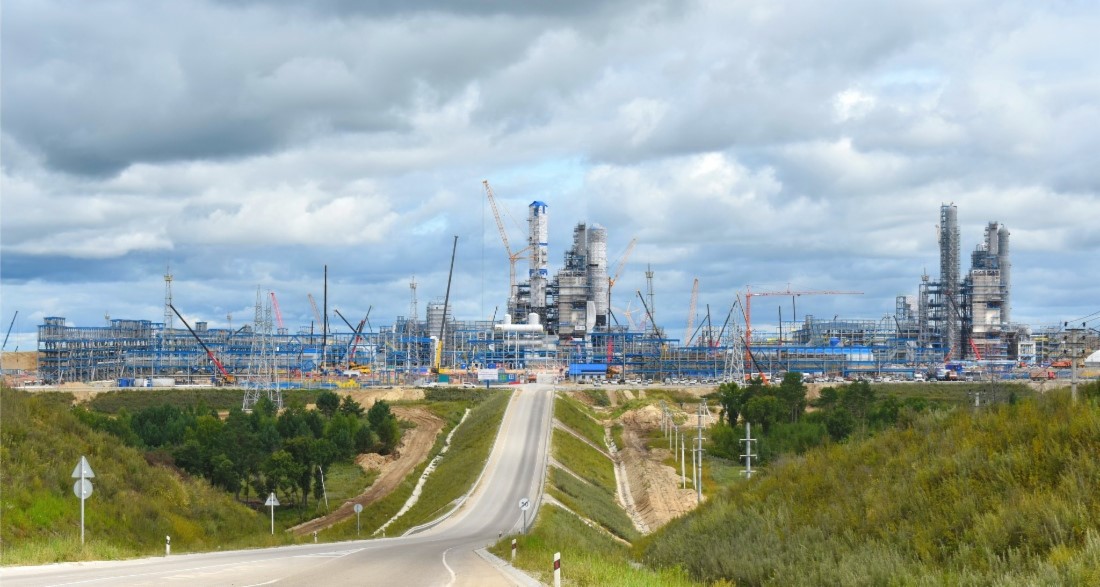 By 2030, gas production in Europe is believed to drop by 25 percent, with the EU’s dependence on energy imports equaling 90 percent. Gazprom hopes that its gas flows will meet most of Europe’s extra demand for energy (84 billion cubic meters, bcm). But in January 2020, Gazprom’s energy exports to Europe and Turkey shrank by 25 percent year-to-year. It will thus be very challenging for the Russian energy firm to approach the level it had attained in the previous two years.

In 2018, Gazprom hit an absolute record for gas exports to what is known as Russia’s “near abroad.” Back then, the company traded 201.7 bcm of gas to Europe and Turkey. In 2019, Gazprom saw its figures dropping to as much as 199 bcm of blue fuel. The firm’s 2018 numbers to a great extent stemmed from a harsh winter that affected Europe in February. Each consecutive day offered new records for Gazprom that kept its high supply level amid the need to add more gas volumes to the firm’s almost-empty storage facilities across Europe. In consequence, with a drop in gas demand in Europe by 3.4 percent, as compared to 2017 figures, Gazprom increased energy exports by 3.8 percent while boosting its shares in gas imports to Europe to some 67.1 percent. Russian-sourced gas traded on average $246.6 per 1,000 bcm, while Gazprom’s gross profits totaled $49.8 billion in 2018. Nonetheless, the year 2019 brought far worse results. With the 2.9-percent growth in gas demand in Europe in the first three quarters, Gazprom incurred year-to-year losses both in terms of export volumes (4.7 bcm of gas), and its share in European gas imports, losing 9.3 percent. But the firm may face soaring LNG imports that rose by 48.1 bcm, or 67.2 percent, as of 2019.

The year 2020 could be Gazprom’s toughest in a long time. With a mild winter, gas storage facilities across Europe were saturated in 74.2 percent as of late January, compared to 55.5 percent a year before. As a result, the firm will not need to refill storage as much in the spring. Added to this are dropping gas prices worldwide amidst growing LNG output. In late January 2020, spot gas prices in the Dutch TTF hub averaged some $120 per 1,000 bcm compared to roughly $300 a year before. Therefore, Gazprom looks to make efforts to develop its LNG segment. The Ust-Luga export terminal may become one of the company’s most significant investment projects in this decade.