Kremlin-controlled energy giant Gazprom said on February 27 that Russian gas exports via Ukraine to Europe continued normally, in line with requests from customers. Ukraine’s gas pipeline operator also said the transit of Russian gas to Europe via Ukraine ran safely. The war, which broke out on February 24, has not affected Ukraine’s nuclear power plants. 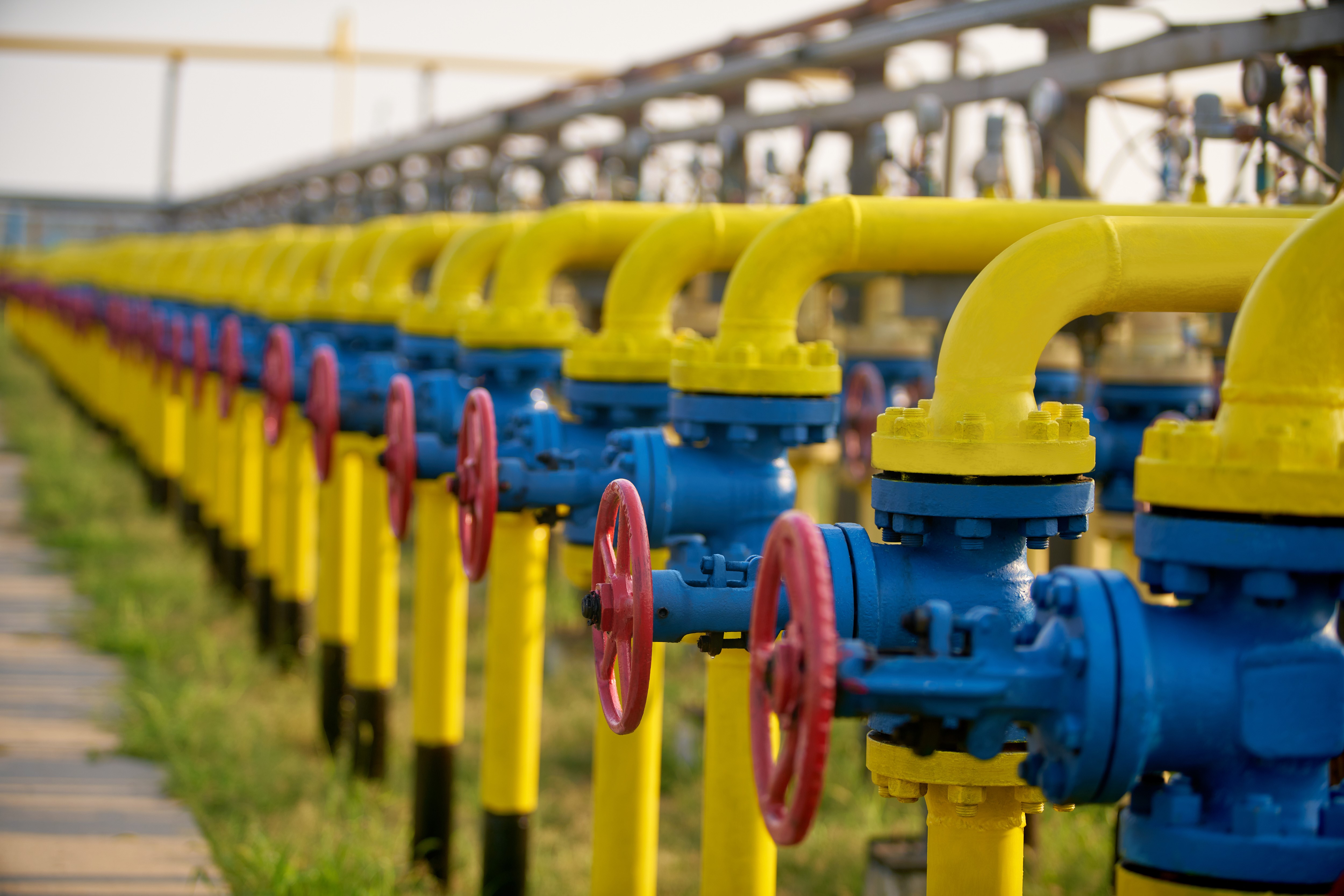 Gazprom said requests for gas via the route stand at 107.5 million cubic meters as of Sunday, February 27. Earlier, Russian forces were reported to have blown up a gas pipeline near Kharkiv. This did not harm the gas transit via Ukraine as what was damaged was probably a local gas link. Ukraine’s state-owned gas grid operator GTSOU could not confirm the explosion was linked to the Ukrainian gas transit system. Now Russia has no other choice but to send gas flows through Ukraine as Germany halted the Nord Stream 2 Baltic Sea gas pipeline project. Chancellor Olaf Scholz declared his country would curb gas imports from Russia while speaking about the Russian invasion in the Bundestag on February 27. Even those who were lobbying for Nord Stream 2 in Germany said the country might quit the project. Gas transit via Ukraine is continuing to function and the country’s nuclear power plants are running safely. The International Atomic Energy Agency (IAEA) said in a statement on February 26 that Ukraine informed that its nuclear power plants remained stable and in normal operation. Ukraine has four nuclear power sites with a total of 15 reactors, providing roughly half of its electricity.