There was again no truth in the rumor that the long-serving CEO of Gazprom was about to quit the Russian gas giant. The board of directors of Gazprom has reappointed Alexey Miller as the head of the group for a new five-year term. If Miller completes his tenure, he will be the longest-serving chief executive of Russian large state-run companies, with twenty-five years at the helm. 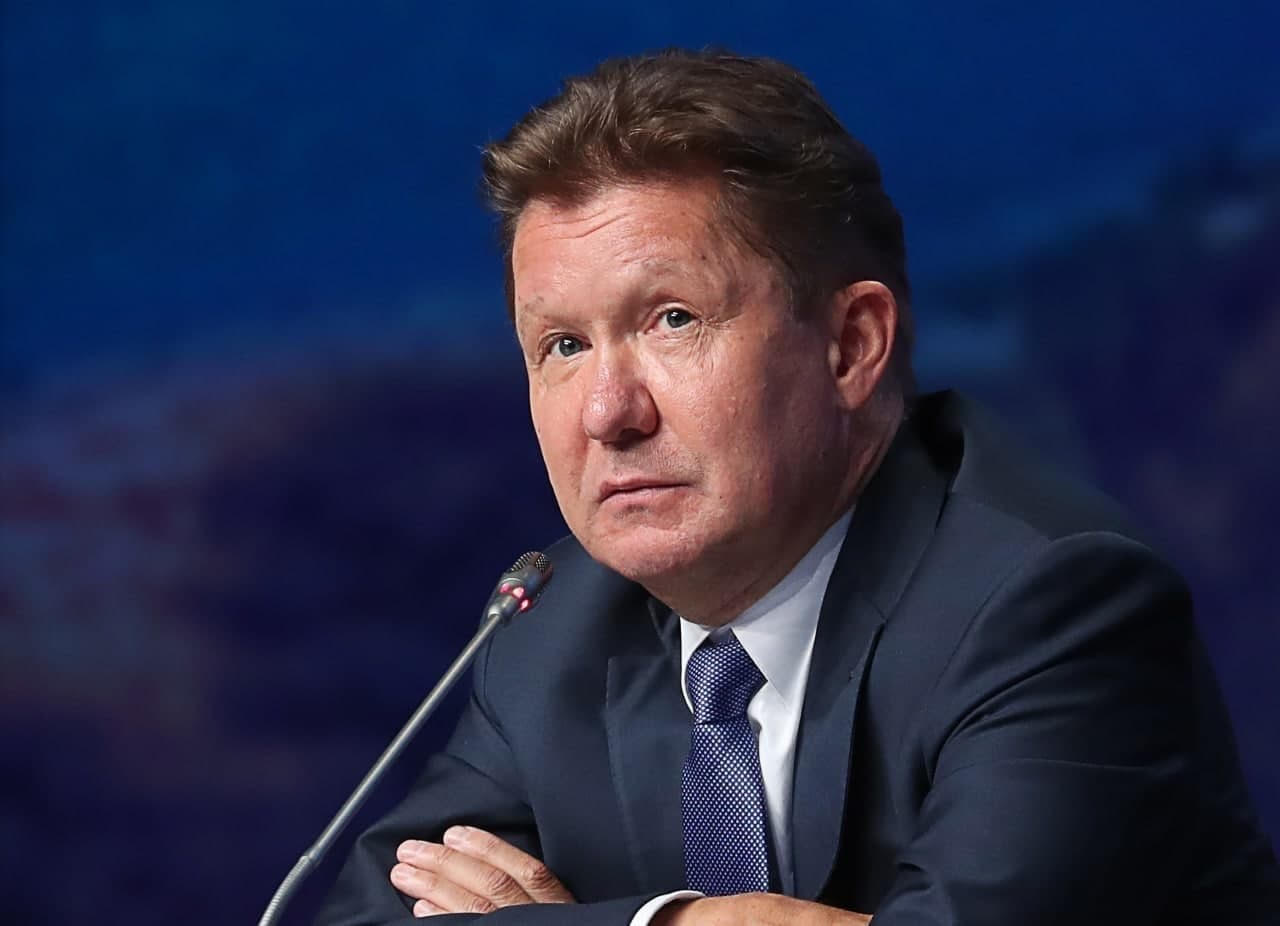 The board made a unanimous decision to re-elect Miller as chairman of the management committee from May 31, 2021. Miller has been head of Gazprom since 2001. In 2000, he was appointed Deputy Minister of Energy of the Russian Federation. The stock exchange experienced some declines after the decision to keep Miller as the CEO of Gazprom was announced. The company’s stock price dropped by roughly 1.5 percent. In the past, stocks rose amid rumors that Miller might quit, most recently in December 2020. Russia’s newspaper Kommersant cited some sources saying that Miller would leave Gazprom and perhaps take a job in a state office once Nord Stream 2 was ready. It was all the more likely that the board of directors would not reappoint Miller as most of his long-time associates left the company in the past two years. Two years ago, Gazprom’s deputy head in charge of the domestic market and exports were relieved from their duties. In April 2019, a deputy chairman overseeing finances stepped down, followed by the head of a Gazprom subsidiary responsible for the regions and the company’s long-standing chief accountant who retired last year. By keeping Miller at the helm of Gazprom, Putin may pursue his policy of stabilization in the difficult time for the regime. This means that Gazprom officials will not put through any reforms within the company – as years-long plans to split it into mining and transportation departments. Perhaps the stock exchange went down amid the lack of change in the firm’s business model and its further exploitation by privately held companies linked to Putin’s inner circle.