Russian energy giant Gazprom alone cannot efficiently manage the gigantic Tambey fields, neither does it plan to give up its control over the resources to its biggest rival. The state-run firm does not bow to pressure from the Kremlin, either. The company will indeed give its exclusive license to a business partner in a newly established venture, but not to Novatek. 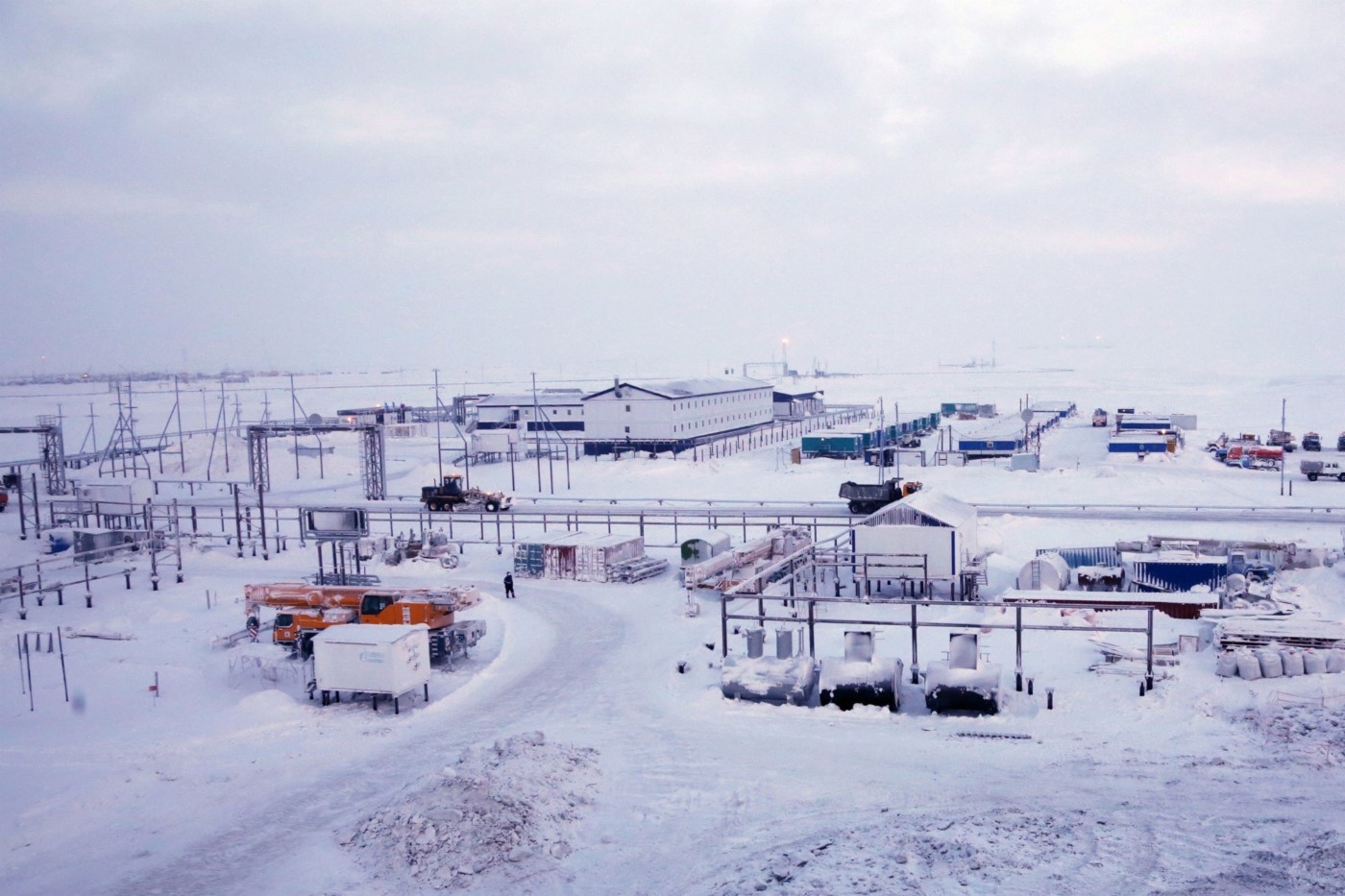 Gazprom will grant the development license to exploit the giant Tambey fields. They are believed to hold up to 5.2 trillion cubic meters of natural gas, which is 14 percent of Gazprom’s reserves and more than all of Novatek’s total resources. The former business has long sought to claim the gas assets that were yet offered to Gazprom and a company controlled by Arkady Rotenberg’s former business partner. Novatek made efforts to purchase the field to develop its liquefied natural gas production facilities. However, Gazprom is not interested in giving up its control over the resources. The Russian state-run energy giant and Rusgazdobycha––where Artiom Obolenskiy, a former associate of Arkady Rotenberg, has majority package––on May 21 signed a deal to develop the Tambey fields. Gas from the Tambey field on the Yamal peninsula will be used for a massive gas processing plant in Ust-Luga, built jointly by Gazprom and Rusgazdobycha. Licenses for the Tambey fields will be distributed evenly in a new joint venture Tambey Gazdobycha. The fields are due to start gas production in 2026. Back in 2017, Gazprom and Rusgazdobycha signed a letter of intent on the joint exploration of the Tambey fields. It was shortly after Mikhelson had asked Putin to help purchase the gas fields, saying Novatek would need them to develop new LNG projects. Gazprom and Rusgazdobycha decided to jointly exploit the Tambey field after Mikhelson again put the topic on the agenda, asking Putin for help in April. Mikhelson allegedly met Gazprom’s Aleksei Miller, offering him a combination of cash and company shares for the fields. Supposedly it was all with the blessing from Vladimir Putin. But Gazprom still opposed a deal. Now the state-run giant is in a hurry to implement its deal with Rusgazdobycha that impedes the rival company to purchase the deposit as Novatek also has the support of the government. The Russian energy ministry said it was more profitable for the state to use gas from the Tambey fields in Novatek LNG facilities the Yamal peninsula than to develop them as a conventional pipeline project, which is what Gazprom plans. Russia’s new government Program on Liquified Natural Gas adopted in late March said gas from the Tambey fields would be used to produce liquefied natural gas. According to Leonid Mikhelson, without the reserves, it is impossible to put into practice the presidential decree to boost LNG output to 64 million tons each year by 2030.