Gazprom Neft, a subsidiary of Russian energy giant Gazprom, is seeking to reach record-high gas and oil output this year. The increase is due to changes in restrictions on oil production under the OPEC+ agreement. 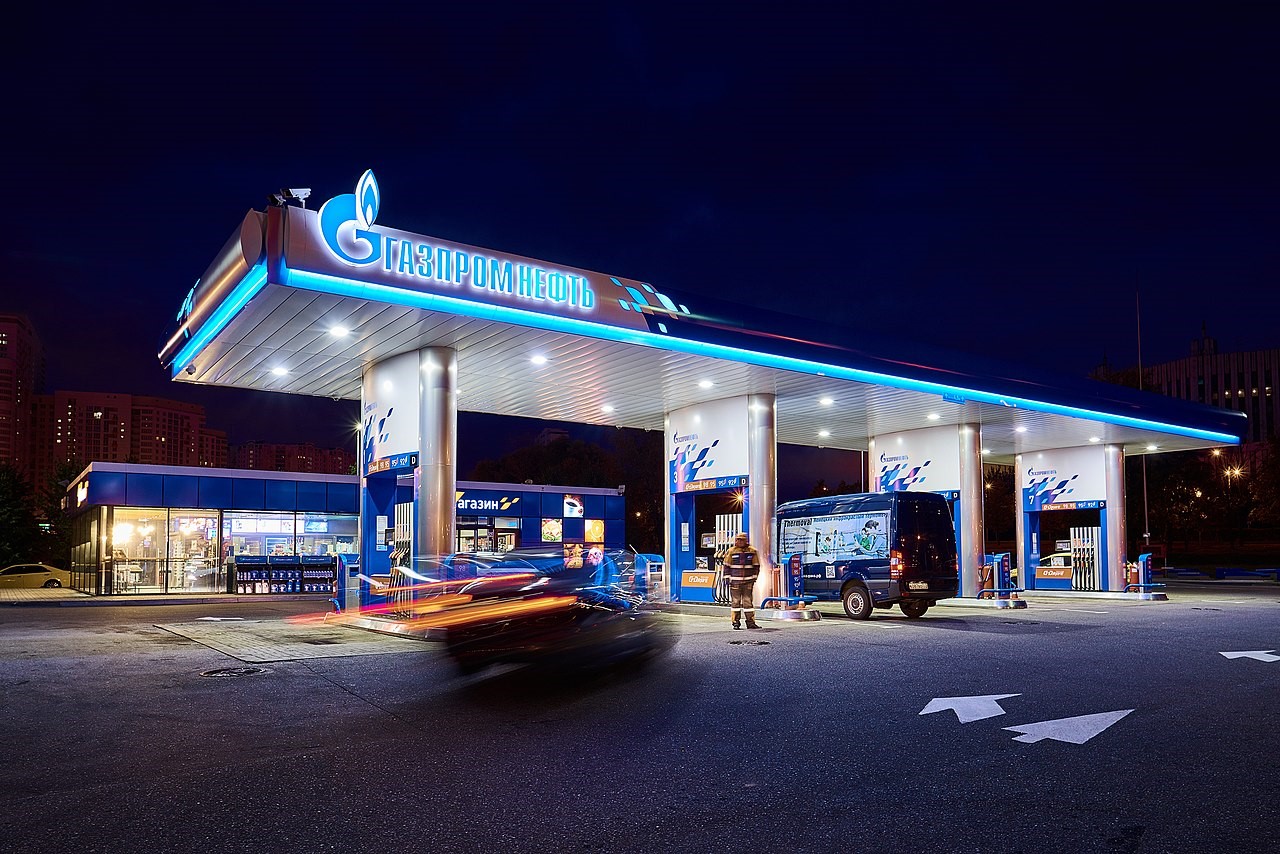 Gazprom Neft is Russia’s number three oil producer. “For the full year, the company is expected to produce over 100 million tons of oil equivalent for the first time in its history, with further growth potential next year,” CEO Alexander Dyukov said in a release. The company is seeking bigger figures next year. In the nine months of 2021, Gazprom Neft increased production of hydrocarbons to 74.1 million tons of oil equivalent, up 2.7 percent on the year. The company increased gas output after commissioning the gas processing line at the Vostochno-Messoyakhskoye oil field and the launch of infrastructure at the oil and gas Tazovskoye field in June 2021. Gazprom Neft initially expected to produce over 100 million tons of oil equivalent in 2020. However, the company had to delay that due to production restrictions agreed by the OPEC+ group of leading oil-producing countries, where Russia is a key member. In 2022, Gazprom Neft’s total investment is expected to increase by more than 10 percent, to more than $6.8 billion, according to the company. When OPEC+ agreed to add 400,000 bpd of output this August, Gazprom Neft said it would ramp up production swiftly. The company has a network of oil wells, where output was limited amid OPEC+ cuts. Some oil wells have not been operational since last year. Gazprom owns 95.68 percent of shares at Gazprom Neft while the remaining 4.32 percent is in free float. The company’s CEO is Alexander Dyukov while Alexey Miller, the CEO of Gazprom, chairs the board of directors.