After Gas, Russia Is Reducing Oil Deliveries To EU

In February, Russia’s Transneft will decrease its oil deliveries from European ports into EU countries by 14 percent. Among those most targeted will be the Baltic states, Finland, Germany, and the Netherlands. 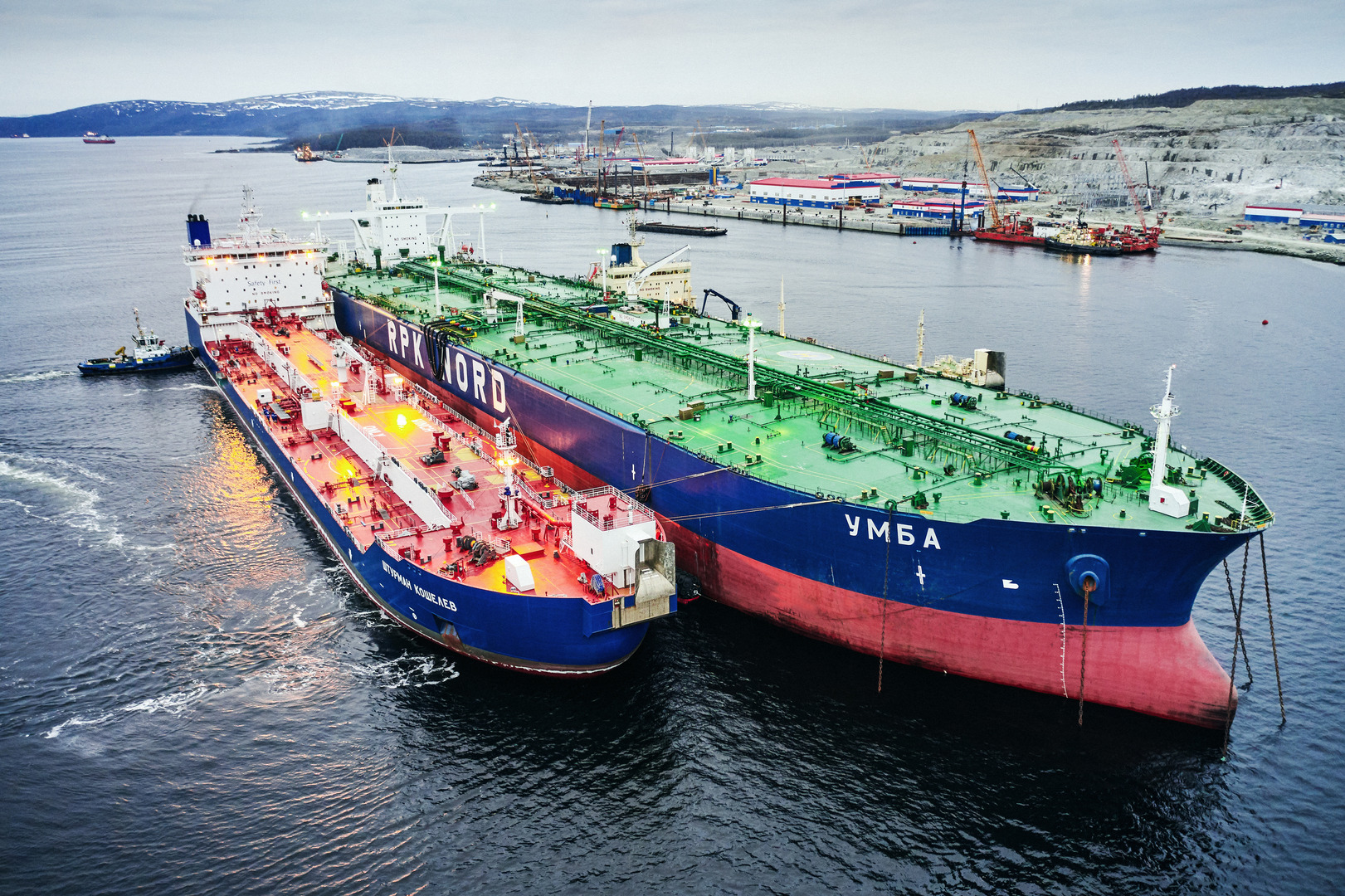 Some 6.5 million tons of crude oil will be shipped westwards from Transneft’s seaports in Europe in February, according to Interfax, citing the company’s export schedule. Exports of oil from Russia are planned to drop by 14 percent, or 1 million tons, compared to January, despite a scheduled increase in Russian oil output. The port of Ust-Luga seeks to reduce the number of transshipments by 21 percent, to 1.9 million tons, of which 1.6 million tons come from Russian producers (–16 percent). Also, Primorsk will see a drop by 19 percent, to 3 million tons. Those hardest-hit by Russia’s move will be Germany, the Netherlands, Finland, and the Baltic states––all of which consume a third exported barrel. Exports to southern Europe are planned to increase slightly, rising by 13 percent, to 1.6 million tons, shipped from the Black Sea port of Novorossiysk. Whether a drop in exports is a Russian political decision, intended to bring about the same consequences as cutting off gas flows, remains unknown. The decline in Russian crude deliveries is yet less considerable than that in gas flows. Political tensions between the West and Russia have boosted oil and gas prices. On January 26, Urals crude traded $91.25 in northwestern Europe and $92.38 in Mediterranean countries, marking a new record high since October 2014.