A Game of Thrones in Lubyanka

Only recently has it been announced that General Sergey Korolev would become the first deputy director of the Federal Security Service, or FSB. Now it turns out that a former senior officer charged with bribery has made a deal with investigators. Who will he rat out and will this influence the process of appointing a new director of the agency? Nobody knows. What is known is that Colonel Kirill Cherkalin was arrested as a result of actions taken by the incumbent deputy director of the FSB. 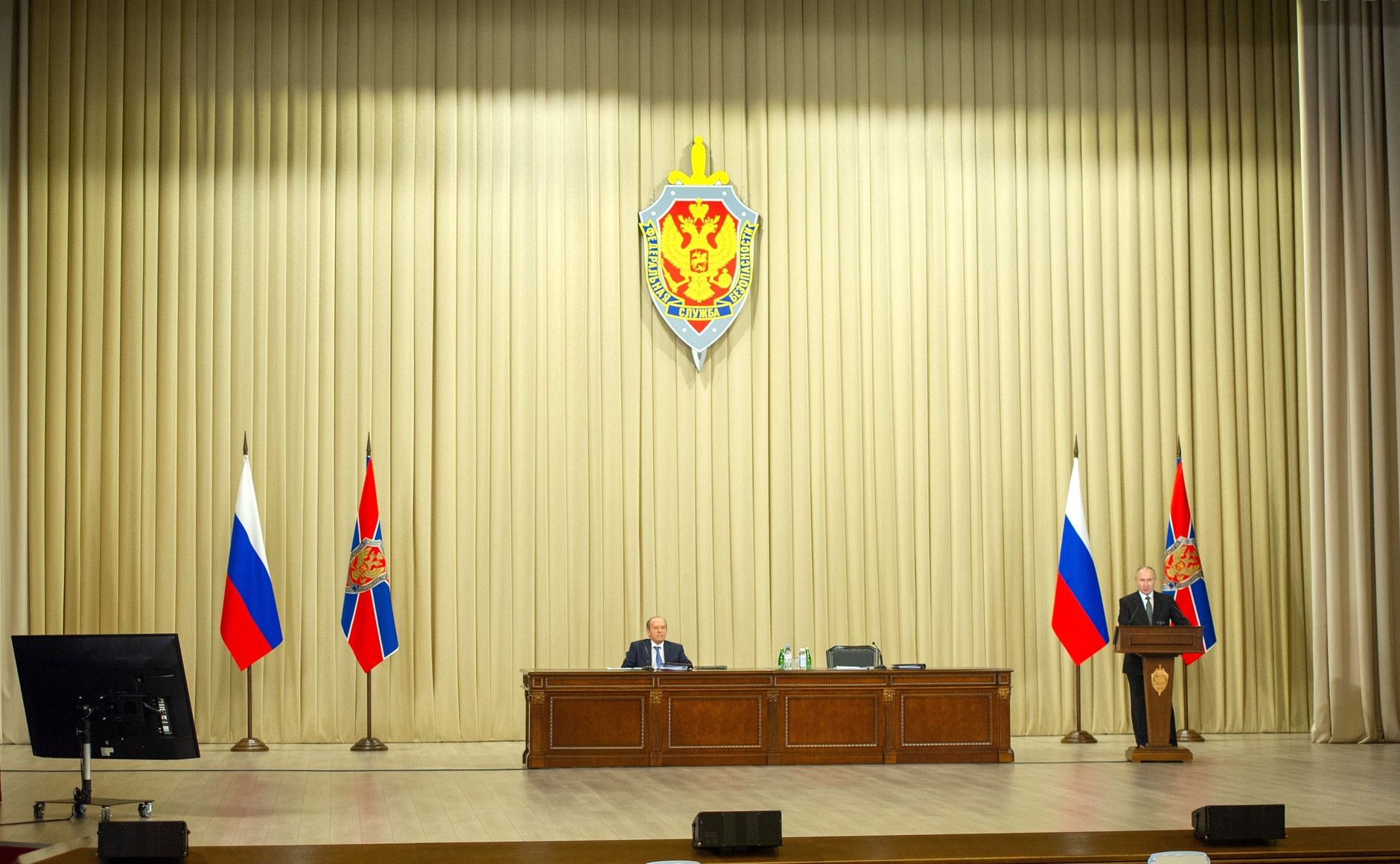 Accused of accepting an $850,000 worth of bribe, the former FSB officer pleaded guilty and went to cooperate with investigators, asking them to examine his case on special terms. A former head of Department K, the FSB’s financial sector unit, Kirill Cherkalin was in charge of overseeing Russia’s banking sector. As it later turned out, he abused his position to accept bribes from bank officials to give a silent nod to their interests. In April 2019, Cherkalin was detained along with two other officers Dmitry Frolov and Andrey Vasilyev. Officers found some cash worth a total of millions of dollars in various currencies in his apartment. Prosecutors then froze his bank accounts and seized all cash and premises, including five apartments, two cottages, and six land plots with a total area of 7,000 square meters. Cherkalin’s choice to collaborate with his investigation may be linked to the fact that General Sergey Korolev was promoted to the rank of the first deputy director of the Federal Security Service. Since the summer of 2016, Cherkalin reported to Korolev in the Economic Security Service of the FSB (SEB). Cherkalin was the last senior officer in this branch of the FSB who managed to retain his position after personnel reshuffles in 2016 when Korolev installed his team. He was in service for no longer than just three years. His decision to go on to cooperate with prosecutors can be understood differently. Nobody knows what Cherkalin will say and whether this will be favorable for Korolev’s team or that one earlier removed from power in Lubyanka. Any testimony may weigh on the strife between candidates for a new FSB head. The incumbent director of the FSB, General Alexander Bortnikov, will reach retirement age in September this year.