FSB’s Spy-Hunt: Hypersonic Leak and an Expert on Latvia

While Russian spies are being exposed, expelled and detained in some Western countries (as evidenced by the case of 12 GRU officers and the arrest of Mariia Butina in the USA as well as scandals in Greece and Macedonia), the FSB counter-intelligence officers are now hunting Western spies in Russia. First, the media revealed information about the detainment of a well-known political scientist from Kaliningrad who had previously been associated with some pro-government institutions. The next morning, the FSB entered the offices of the Roscosmos research workers who might have known something about Russia’s hypersonic weapon projects. In both cases, the investigation is being conducted under article 275 of Russia’s criminal code (for treason). It is liable to imprisonment for 20 years. 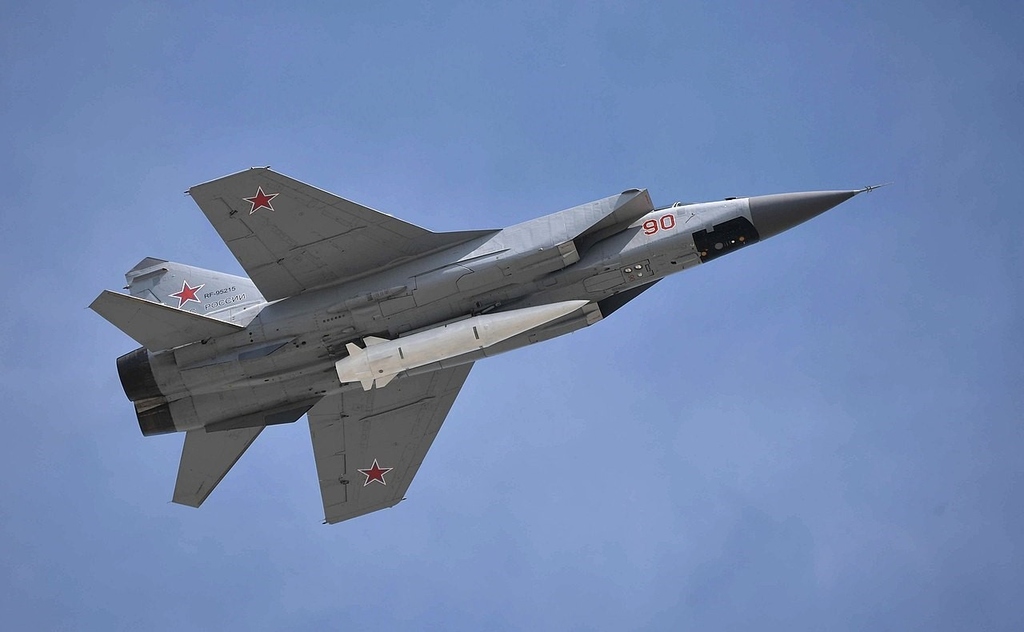 On the morning of July 20, the FSB investigating group entered the Central Research Institute of Mechanical Engineering (TsNIIMash; a subsidiary of Roscosmos and its main research center) and the office of Dmitry Paison, the director of the United Space Missile Corporation’s research and analysis center. In addition, the federal agents have been interrogating dozens of employees in connection with their potential contacts with Western services. Someone has been allegedly responsible for informing Western countries about the result of Russia’s hypersonic weapons program. According to the FSB officers, the aforementioned institutions were allegedly the sources of the leak. Both entities are part of Russia’s federal space corporation Roscosmos. The TsNIIMash closely collaborates with the Tactical Missile Corporation joint stock company responsible for the state’s hypersonic projects. The Director General of Roscosmos, Dmitry Rogozin, ordered the security service of the corporation to provide the FSB officers with all the necessary help. So it looks that there will be a great purge in Roscosmos; the same situation may occur in the entire space industry.

On July 19, it was reported that a few days earlier in Kaliningrad, the FSB officers had detained Antonina Zimina, an expert on the Baltic states. She is suspected of treason; the woman was arrested and then transported to Moscow. She has been put in the Lefortovo Prison. Her detainment has caused a great shock among members of expert circles who have been implementing the Kremlin’s political orders for many years. Zimina has been involved in hybrid activities against the Baltic countries; she has mostly been dealing with the political elite of Latvia as well as policies such countries as Estonia, Latvia and Lithuania towards Russia. Until 2016, she had been overseeing the Baltic Center for Cultural Dialogue in Kaliningrad; the institution is now headed by her husband. Moreover, Zimina belongs to the Gorchakov Fund’s Club of Friends. Officially, the Fund’s tasks involve promoting Russian social programs outside the country as well as supporting Russian-speaking media in other countries. The Alexander Gorchakov Public Diplomacy Fund was established in 2010 under the order of the then-President Dmitry Medvedev; its main aim was to achieve Russia’s foreign policy goals. From the very beginning, it has been managed by Vyacheslav Nikonov, grandson of Vyacheslav Molotov. Members of the Fund’s Council and its directors are approved by the President of the Russian Federation. Its activity is financed from the state budget as well as by some private entities. The Fund, along with its associated NGOs and thinktanks, are supposed to serve as channels of cooperation and information exchange with pro-Russian communities in different countries, not to forget agent cooperation.