FSB “cleans up” after the failed operation

Detainment of four people associated with the private security sector, including the former chief of Boris Berezovsky’s security service, is officially connected with the investigation concerning cooperation between the siloviki and gangsters in Samara Oblast. But it is not a coincidence that the key figure in the case is accused by Ukraine of participation in a severe provocation allegedly prepared by FSB. Lubyanka uses the excuse – or found it on its own – to isolate participants of the operation denounced previously by the Ukrainian counterintelligence. 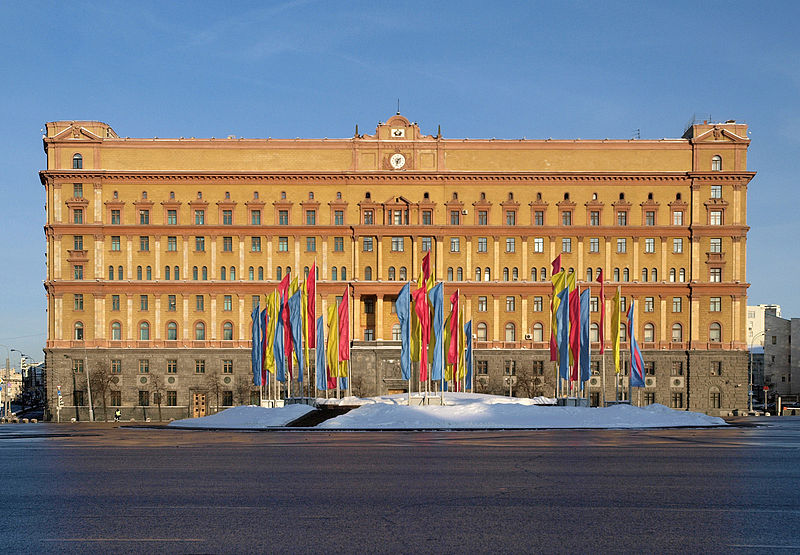 On January 16, four people has been detained by FSB. Sergey Sokolov is a former chief of Boris Berezovsky’s security service, recently an expert in private co-partnership Federal Information Centre “Analyses and security”. Ruslan Milchenko is the head of this company. Oleg Antoshin, a former chief of TogliattiAzot’s security service and his former deputy Alexey Alexeev. All four of them are suspected of illegal possession of arms. The investigation also inspects whether they are involved in conducting terrorist attacks. Officially, these detainments are linked to the FSB’s investigation concerning cooperation between the siloviki from Samara Oblast and a local organised criminal group. Interestingly, this case has recently been interceded with the attorney general by the State Duma Deputy, Andrey Lugovoy, who is suspected by Britons of participation in the Alexander Litvinenko’s murder. Litvinenko got to know Sokolov very well during their work for Berezovsky.

All four people mentioned has been temporarily arrested until March 16. Court has made the decision behind closed doors – FSB cares for the privacy of this case. But according to leaks, Sokolov was supposed to state in court that the case against him was induced by the Security Service of Ukraine.

It is a fact, that according to SBU Sokolov played the role of “a subcontractor” in the operation performed by the Russian secret service. In August 2017 SBU announced that they successfully annihilated Moscow’s provocation. Russian services were to lure the Ukrainian ATO veterans onto the Russian territory in order to subsequently accuse them of conducting terrorist attacks. SBU detained a Ukrainian citizen, Darya Mastikasheva on this matter. In 2014 she moved to Russia and became Sokolov’s cohabitant. As she now testifies, her partner accepted an offer of collaboration in the operation aiming at Ukraine from FSB. He used the fact that his cohabitant used to visit her family in Dnipropetrovsk Oblast. There, Mastikasheva made a proposal to three former participants in the Donbass fighting, which entailed moving to Moscow – for a short period of time – to perform well-paid construction works. They were supposed to be the scapegoats for diversions and assassinations prepared by Russian services.

It is possible, that exposure of Russian services’ intentions caused the reaction of FSB and isolation of the denounced agents, with Sokolov ahead, under the pretext of Samara case. His future is unknown, but it is obvious that he is dangerous. Just after Berezovsky’s escape from Russia, Sokolov remained untouched, despite the fact that he was one of the key figures in oligarch’s surrounding performing illegal activities (eavesdropping on politicians, contacts with Chechen rebels, etc.). He claimed, that he knew so much that he would not let himself become imprisoned. In recent years he was seen as an expert in such issues as e.g. shooting down a Malaysian Boeing over Donbass or murder of the former Deputy of the State Duma in Kiev. He always presented anti-Ukrainian views and put forward conspiratorial theories.