Four Years After the Tragedy in the Colectiv Club

65 people died and hundreds were hurt in the disastrous fire in 2015. The tragedy happened in Bucharest during the Halloween concert. Subsequent protests led to the collapse of the Social Democratic government of Victor Ponta. 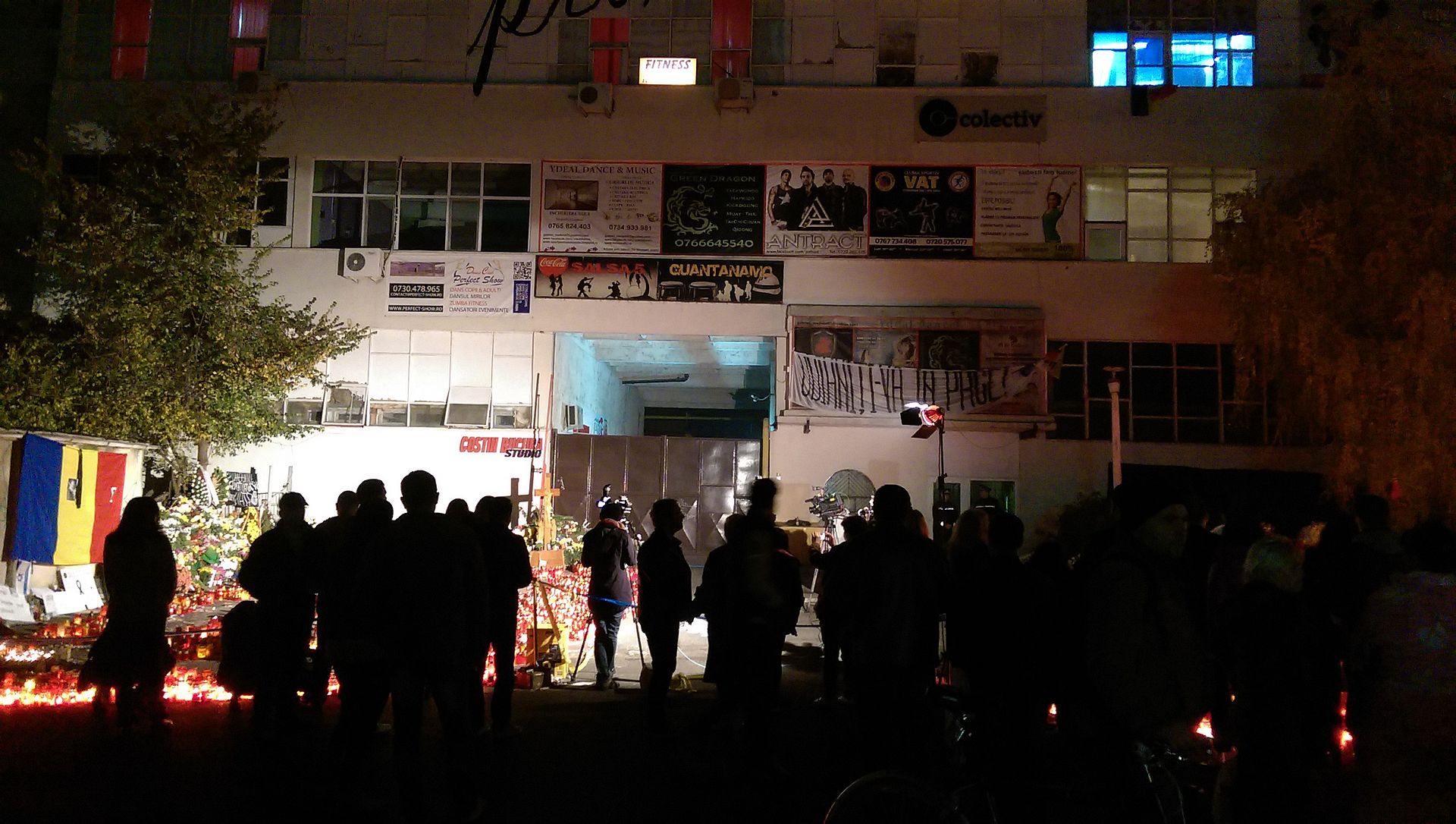 The tragedy happened on the night between October 30 and 31, 2015. On Friday night, when the Colectiv club was filled with young people who came to the rock concert, the fire broke out. It caused the death of several dozens of people and hundreds were hurt. After four years, despite so many victims, people responsible for the tragedy have not been convicted yet. The investigation concerned three owners of the club and the case went to court in April 2016. They were accused of involuntary manslaughter of many people and body injuries as well as failure to comply with safety obligations. Other cases concerned people connected with companies which organised the event, among others, with regard to the usage of pyrotechnic effects which started the fire. Also, the Mayor of Sector 4 was accused of giving a permit to the Colectiv club to operate despite formal negligence.

In 2015, the tragedy led a major part of the society to rage which resulted in mass anti-governmental protests. They were fuelled by the information that safety regulations were neglected by the owners of the club which was open irrespective of this fact. A slogan “corruption kills” appeared soon which led to the collapse of the PSD government of Victor Ponta. At that time, a technocratic government was established by Dacian Cioloş. It was marked by many economic reforms, including tax cuts. However, after a year, PSD won the elections again. Then, Social Democrats formed a coalition with ALDE.

Right after the takeover of governance by PM Sorin Grindeanu, it turned out that the rage after the tragedy in the Colectiv club was not subsiding. At the beginning of 2017, both in Bucharest and other bigger cities of Romania, demonstrations attended by thousands of people were taking place again. This time, the society protested against proposals of changes in the penal code and in the judiciary. Liviu Dragnea, who could not become a Prime Minister due to his conviction of electoral frauds, was the real leader of the party. When Prime Minister Sorin Grindeanu yielded under the pressure of the demonstrators, he was removed after about a year. His office was taken over by Mihai Tudose, and subsequently by Viorica Dancilă in January this year. Her government collapsed in October, when the coalition with ALDE broke up. In the meantime, Liviu Dragnea was convicted of embezzlement of public money and power abuse. The history repeats itself as the provisional government was established again. Next elections scheduled for the following year will decide who will take over the power in Romania. Currently, Ludovic Orban is the Prime Minister and according to many analysts, he can hold his position.