The Hungarian daily Magyar Nemzet has recently published an article after receiving a set of documents from an unidentifiable email address. Among them is a several-hour Skype interview with Andrej Nosko, an Open Society Foundation former director. In this conversation, he revealed how the influence network of international organizations works to manipulate the news against the European conservative countries. Also, he admitted that there has been an unfair and biased campaign against Poland and Hungary, financed by different globalist organizations and confirmed the existence of a double standard. 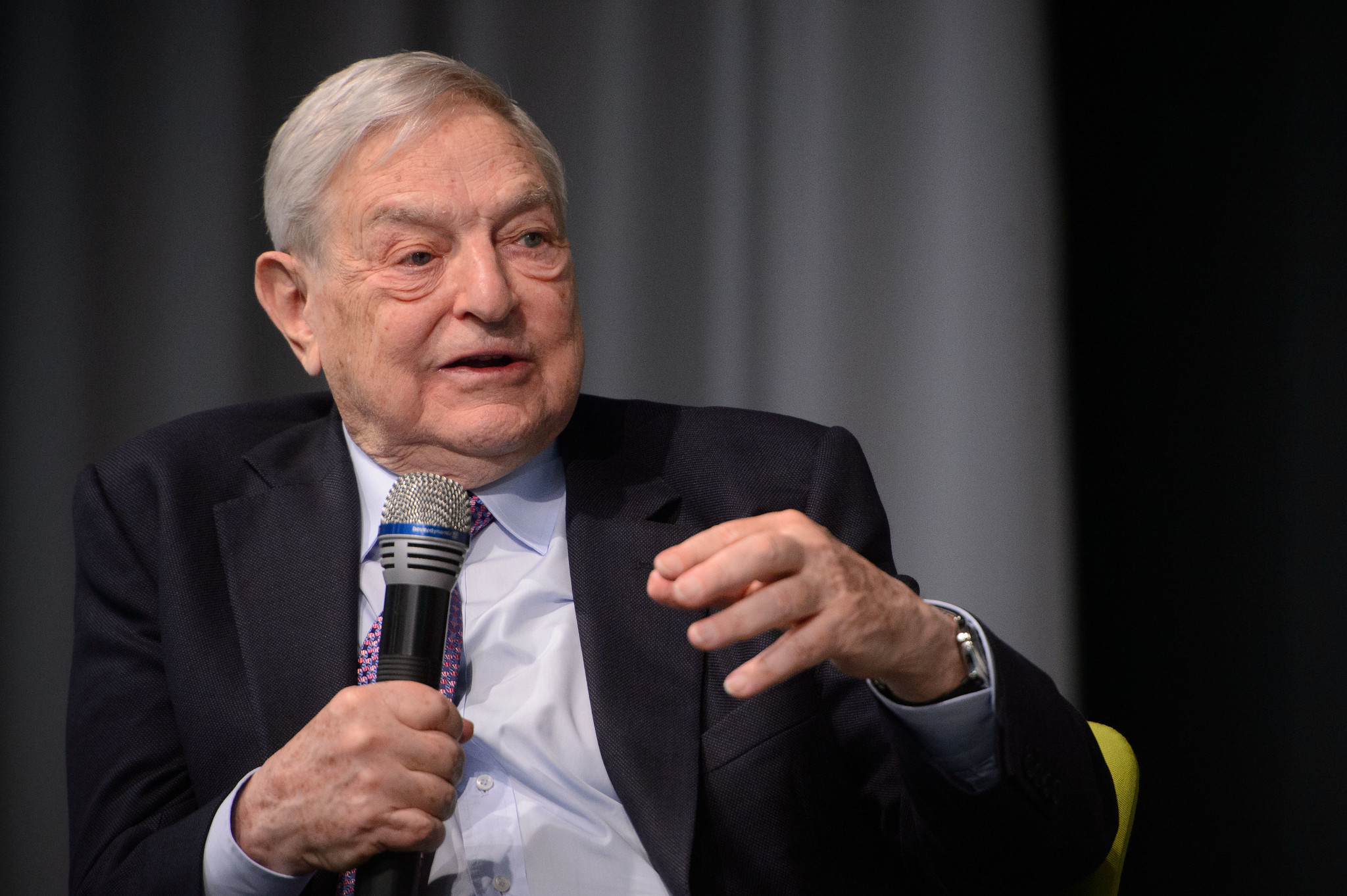 Nosko has a doctorate in Political Science from the Central European University of George Soros and, in 2018, he joined the Open Society Foundation (OSF), where he was one of the directors, supervising the distribution of grants for think tanks in the OSF department in Europe and was responsible for employees and a budget of about $ 10 million a year. At present, he is PILnet’s director for Europe.

In the recording, the former director was asked about the reasons why the international media focuses on criticizing Hungary and Poland.

“It’s a simple reality: people working in the media are in the vast majority left-liberal. This is due to what we could call ‘selection bias’” said the former director –who as such is well-acquainted, from within, with the practices of politics, the international press and NGOs (non-governmental organisations) significantly distorting reality – describing the present situation of the international press.

He said that if the Hungarian prime minister were a socialist, both the media and the European Union would treat him differently. Later, the most interesting part of the Skype interview showed up: Mr Nosko spoke about Freedom House, the human rights research institute. “When reading like ‘nations in transit’ of Freedom House, their work for the Slovak chapter, and sometimes it’s so irritating to see that instead of the analysis you have substantially ‘agitation propaganda’, you know. Essentially, whenever it’s your friends who are in the government, then the country is doing well. If it’s not your friends in the government, then whatever they do is just not good enough,” Mr Nosko said.

The Soros’ man stated that the reports of the international media about Poland and Hungary are distorted, biased and superficial. According to him, the reason for this is that today far fewer foreign correspondents work for the dominant media outlets than before, and journalists are usually required to cover the affairs of multiple countries. In his view, this leads to intellectual laziness in the mainstream media as well, and this too, has played a central role in the development of the phenomenon described. The language also made it relatively easy to distort what is happening in Hungary’s media “few foreign journalists speak Hungarian, so they cannot, for example, talk to ordinary people and cannot read local news”, he commented.

“As a result, it is very easy to criticise Poland and Hungary without citing actual arguments; in other words, these reports are biased,” Andrej said. He also mentioned as an example that when he worked for Open Society, foreign journalists who contacted them were regularly referred by staff members with an angle of their own to colleagues whose convictions were similar to their own. On a number of occasions, Mr Nosko himself hired journalists to promote the materials of awarded think tanks. “So we could say that the playing field wasn’t exactly level,” the former director admitted.

It is well known that, in addition to Hungary, the right-wing, conservative Polish government is under constant attack from socialists NGOs and from Brussels. Last December, for example, the European Commission launched infringement proceedings against Poland, and organizations affiliated with Soros are represented in high-ranking opposition politicians in the country.

Poland and Hungary have been the focus of political persecution both from the leadership of the European Union and international organizations, which criticize their non-adherence to the globalist agenda (uncontrolled illegal immigration, attacks on Christianity, LGTB propaganda, destruction of families and values, etc.).

George Soros made it very clear when he published an article in the Spanish media “El País” with the headline “Europe must face Hungary and Poland” on November 20, 2020, saying “the European Union can’t give in with regard to its rules on respect for the rule of law, and its continuity as an open society will depend on how it responds to the challenge from Orbán and Kaczynski”.

In the end, Jarosław Kaczyński and Viktor Orbán were right: these are not conspiracy theories. Conservative values and the sovereignty of the nations are under attack and constantly threatened. It’s our duty as Christians to defend them.

Magyar Nemzet. (2022.02.06). Former director of Soros Foundations: “If it’s not your friends in the government, the country is not doing well”.Available: https://magyarnemzet.hu/english/2022/02/former-director-of-soros-foundations-if-its-not-your-friends-in-the-government-the-country-is-not-doing-well