The Finnish Parliament has approved two bills that will expand the surveillance powers of the country’s security services. The draft legislation has been prepared by the government which argues that the adoption of the new bills is necessary in order to increase national security and to effectively fight against terrorism, espionage and the activities of foreign military. The Finnish security services have been receiving alarming information that foreign states have intensified their espionage activity over the recent years. However, the struggle to strengthen the counter-intelligence and anti-terrorist powers of the Finnish Security Intelligence Service (Supo) and military intelligence has lasted for nearly two years due to the fact that there have been many sceptics claiming that the new regulations will limit civil liberties. 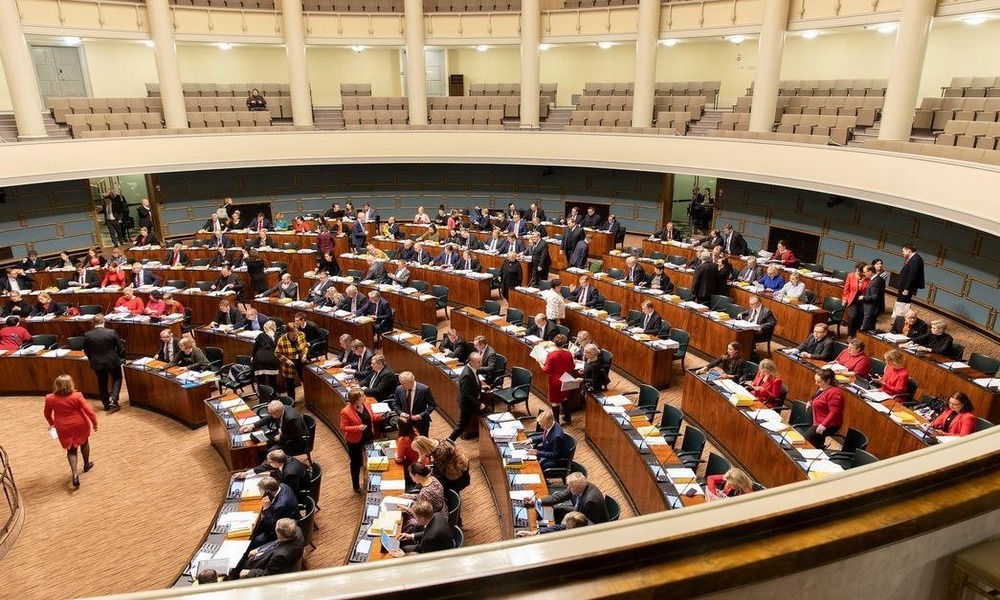 On March 11, the Eduskunta (the Finnish Parliament) approved a package of regulations that grant more surveillance powers to the officers of military intelligence and civilian counter-intelligence agencies. Finnish MPs adopted two bills without voting. One of them concerns the powers of Supo and the other deals with the powers of military intelligence. Under the new regulations, if the civilian Security Police (in particular its counter-intelligence functions) or military intelligence suspect that the actions of a certain individual pose a major threat to national security, then such a person may become the object of surveillance. Unlike before, a formal accusation of committing a crime will not be required. Otherwise, it would not be possible to effectively detect and monitor suspicious content on the Internet. Thanks to the new regulations, Supo will also be able to operate outside the country.

After nearly two years of legislative work in the Eduskunta, the regulations have finally been approved. The changes proposed by the centre-right government of Juha Sipilä have been the subject of major controversy. Among the issues that aroused the greatest controversy are the following: the interference of the security services with a citizen’s right to privacy and the possibility of conducting surveillance even when not being suspected of committing a crime. It was necessary to introduce a change in the Constitution, which the Parliament (with the broad participation of the opposition) and President Sauli Niinistö adopted in autumn 2018. This was about the regulations concerning the constitutional “right to privacy” and the “inviolability” of the secrecy of correspondence, telephone conversations and other forms of confidential communication (e.g. the Internet). The final version of the package of bills was sent to the Eduskunta at the end of January 2019. The project was based on the proposals made by the Ministry of Justice, the Ministry of the Interior and the Ministry of Defence. A few days before the adoption of the regulations, Prime Minister Juha Sipilä had resigned from office. The “intelligence package” is one of the greatest legislative accomplishments of Sipilä’s government. While thanking MPs for the approval of the package, Minister of the Interior Kai Mykkänen stressed that it was the response to the increased activity of foreign intelligence agencies in Finland, which is now oddly similar to that of the Cold War.

Together with the introduction of the new broader powers of the security services, a new authority has been established: an ombudsman who is to supervise “intelligence activities”. The ombudsman is to cooperate with the Ministry of Justice and the Office of the Data Protection Ombudsman. The ombudsman is to supervise if the security services, while performing their tasks, respect fundamental and human rights. It is already known that because the government has resigned, the appointment of the future Intelligence Ombudsman will be delayed. It will probably happen right after parliamentary elections in April, when a new government will be formed. The Parliament’s Constitutional Law Committee has already recommended Kimmo Hakonen, the current Secretary General at the Office of the Chancellor of Justice, for the new position.