Western countries have expelled a total of 120 Russian intelligence officers masquerading as diplomats following Moscow’s invasion of Ukraine. Perhaps it is not over yet. This is the biggest coordinated action against the backdrop of Russia’s war in Ukraine since the spring of 2018 after an attempted poisoning of Sergei Skripal. 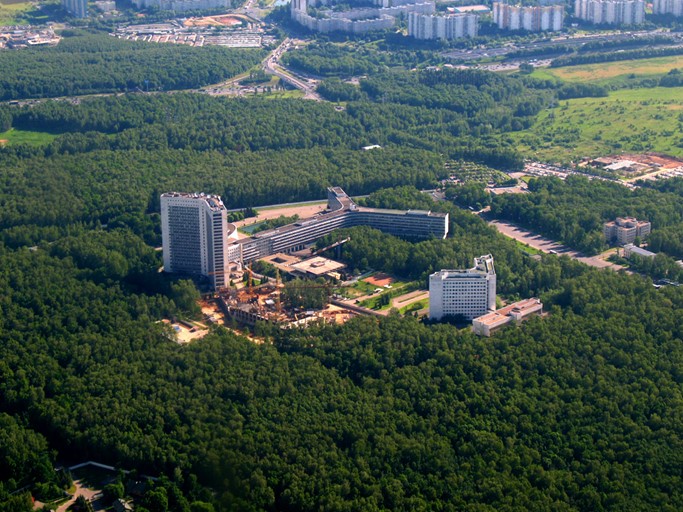 One member of the diplomatic staff at Russia’s embassy in Prague was then expelled from the Czech Republic, the Ministry of Foreign Affairs said on March 29. The person, who was allegedly the deputy ambassador, was asked to quit the country. Still that same day, four senior officials from Russia’s embassy in Dublin had been told to leave but it was on March 29 that Moscow got the most serious blow from Belgium and the Netherlands. Dutch Foreign Minister Wopke Hoekstra said that 17 Russian diplomats have been asked to leave the Netherlands. Belgium also has decided to eject 21 Russian envoys for their involvement in espionage and activities threatening the country’s security. The Russians worked at Moscow’s embassy in Brussels and the consulate in Antwerp. They were all accredited as diplomats but were working on spying. Earlier the day, Russia said it expelled a total of 10 diplomats from the European Union’s three Baltic states of Estonia, Latvia, and Lithuania in retaliation for those countries expelling Russian diplomats earlier in March. On March 18, Lithuania expelled four diplomats while Estonia and Latvia––three each. On the same day, Bulgaria was expelling 10 Russian diplomats saying they were carrying out activities deemed incompatible with their diplomatic status. But a country that expelled most Russian intelligence officers accredited as diplomats was Poland––last month, it asked 45 officials to leave the country. Since the outbreak of the Russia-Ukraine war, Russian intelligence lost its assets in the United States (12), Montenegro, and Slovakia (3). Possibly the mass expulsions of Russian intelligence officers could cripple Moscow’s spying efforts in the Western states.