Europe divided by Russia. Is this the end of EU visas for Russians?

The case concerns the admission of citizens of the Russian Federation to the Schengen area. Should Russians be allowed to travel to European Union countries? Some countries are in favor of Russians being able to use the privilege of tourist visas and visit EU countries, while the rest are against this topic. 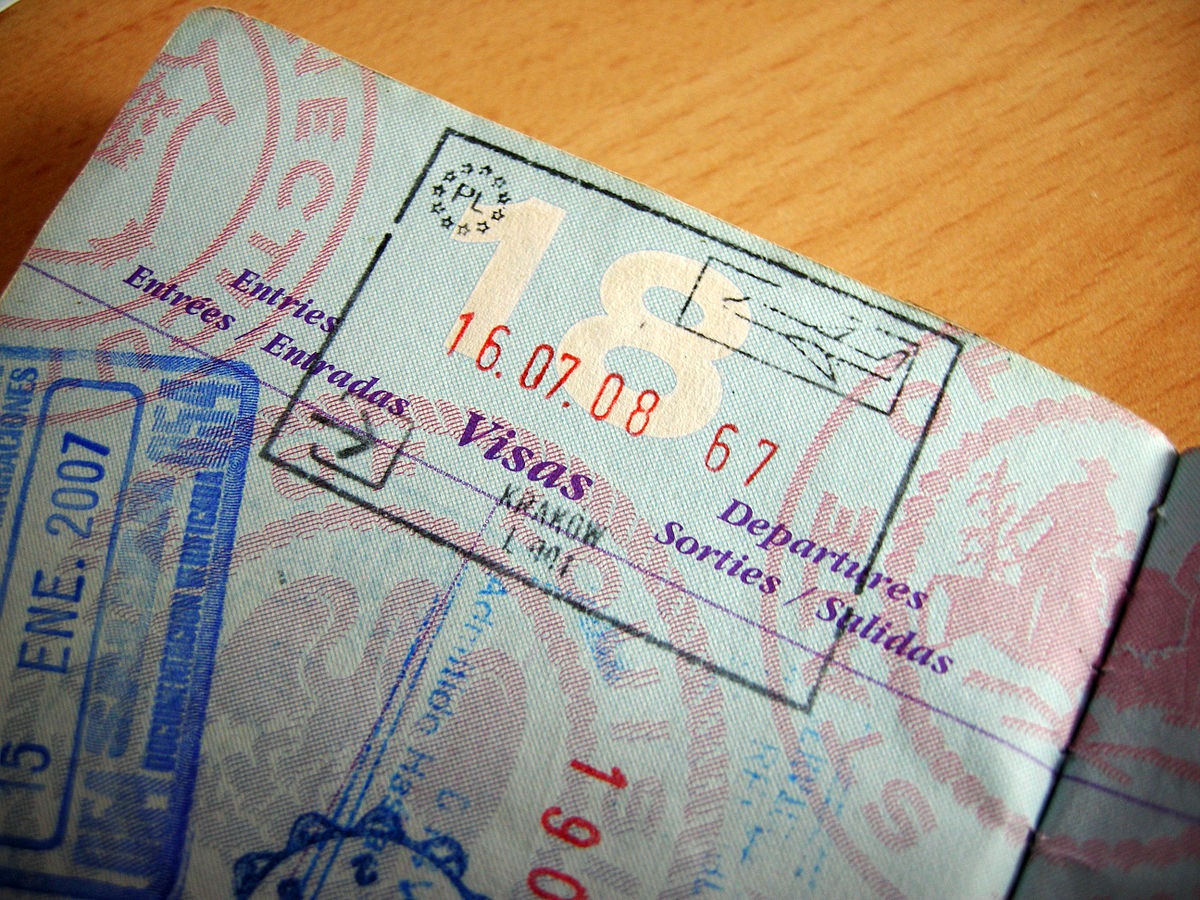