Russia’s oil production is on track to drop by 17 percent this year as Western sanctions and departing foreign oil companies complicate extraction, the Russian finance ministry said in a statement. The first quarter of this year was beneficial to Russian oil firms, though. 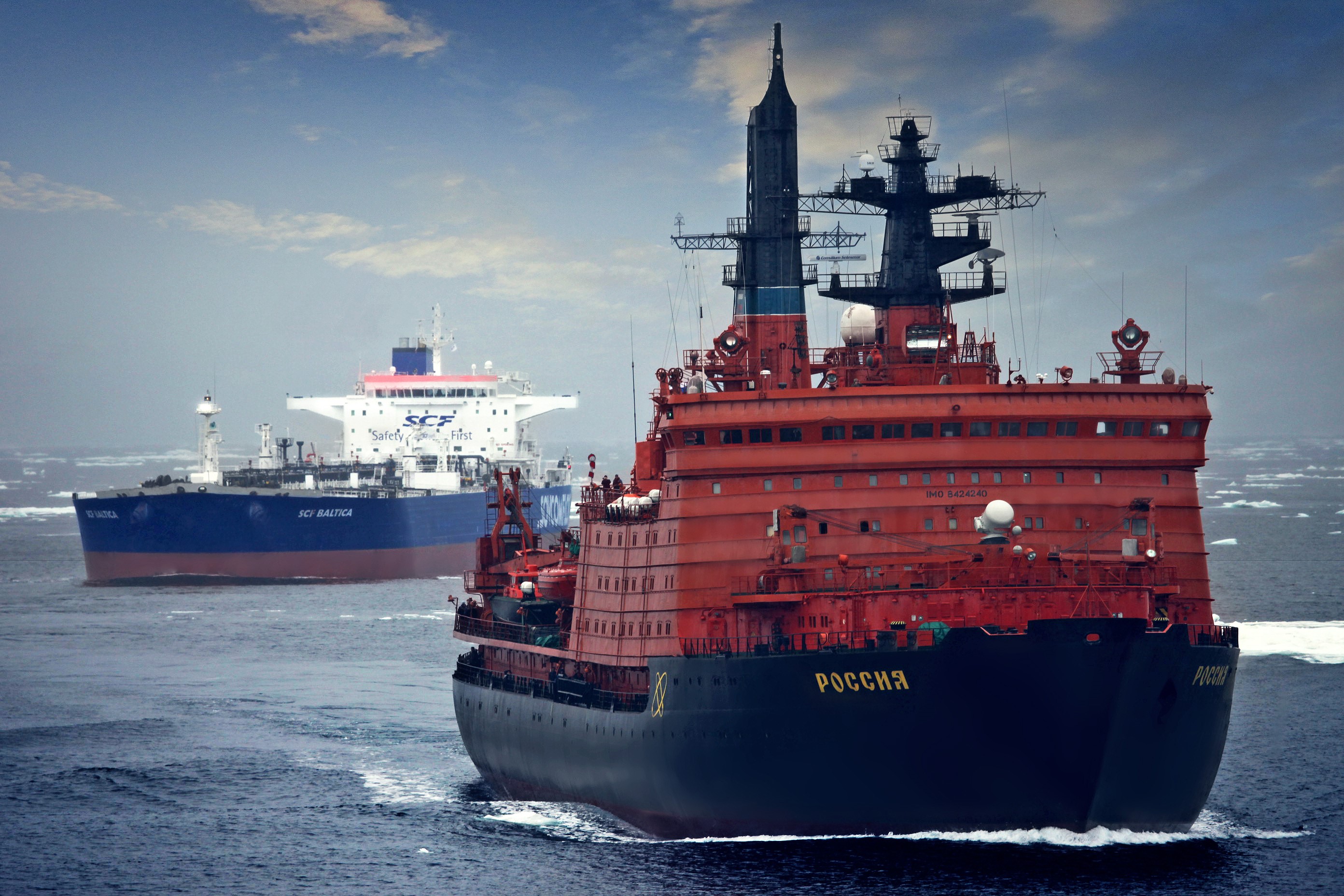 “Russia’s oil production this year could decline by as much as 17 percent because of Western sanctions,” Russian Finance Minister Anton Siluanov told journalists. The European Union is working on a new package of sanctions that is set to include some form of ban on Russian oil imports. “If Western countries reject Russian oil completely, we will look for new clients,” Siluanov added. “Now the quantity of oil is dropping while its price is going up. On the whole, our companies more or less have a balance,” the official was quoted as saying. “How sales will be conducted further is difficult to assess now,” he added. “We are working on a sixth sanctions package and one of the issues we are considering is some form of an oil embargo,” The Times reported, citing the European Commission’s executive vice president, Valdis Dombrovskis. He said that the restrictions could include a gradual phasing-out of Russian oil or imposing tariffs on exports beyond a certain price cap. The EU is considering three scenarios: embargo, imposing tariffs beyond a certain price cap, or payment mechanisms to withhold parts of Moscow’s revenue, according to Bloomberg. However, Russia is enjoying an injection of petrodollars. Moscow may boost its export figures considerably as the April figures rose year-on-year. In March, oil output in Russia rose by 10.2 percent month-on-month and by 7 percent year-on-year––to 46.4 million tons. The first quarter of this year saw an 8 percent increase year-on-year, reaching 135 million tons, according to Rosstat. In March, Russia has increased the exports of oil to non-CIS states by 5 percent–– to 4.75 million barrels per day. This is largely due to such clients as India that started buying even more cheap oil from Russia at a discount of around $30 per barrel. Russia is sending more oil flows to China and Indonesia.