Entertainment Industry Under the Watchful Eye of the Chinese Communist Party

The Chinese Communist Party (CCP) has recently taken up the issue of regulating China’s entertainment industry, focusing not only on the messages promoted by Chinese celebrities, but also the financial aspect in this domain. The impact of video games on young people was also addressed. 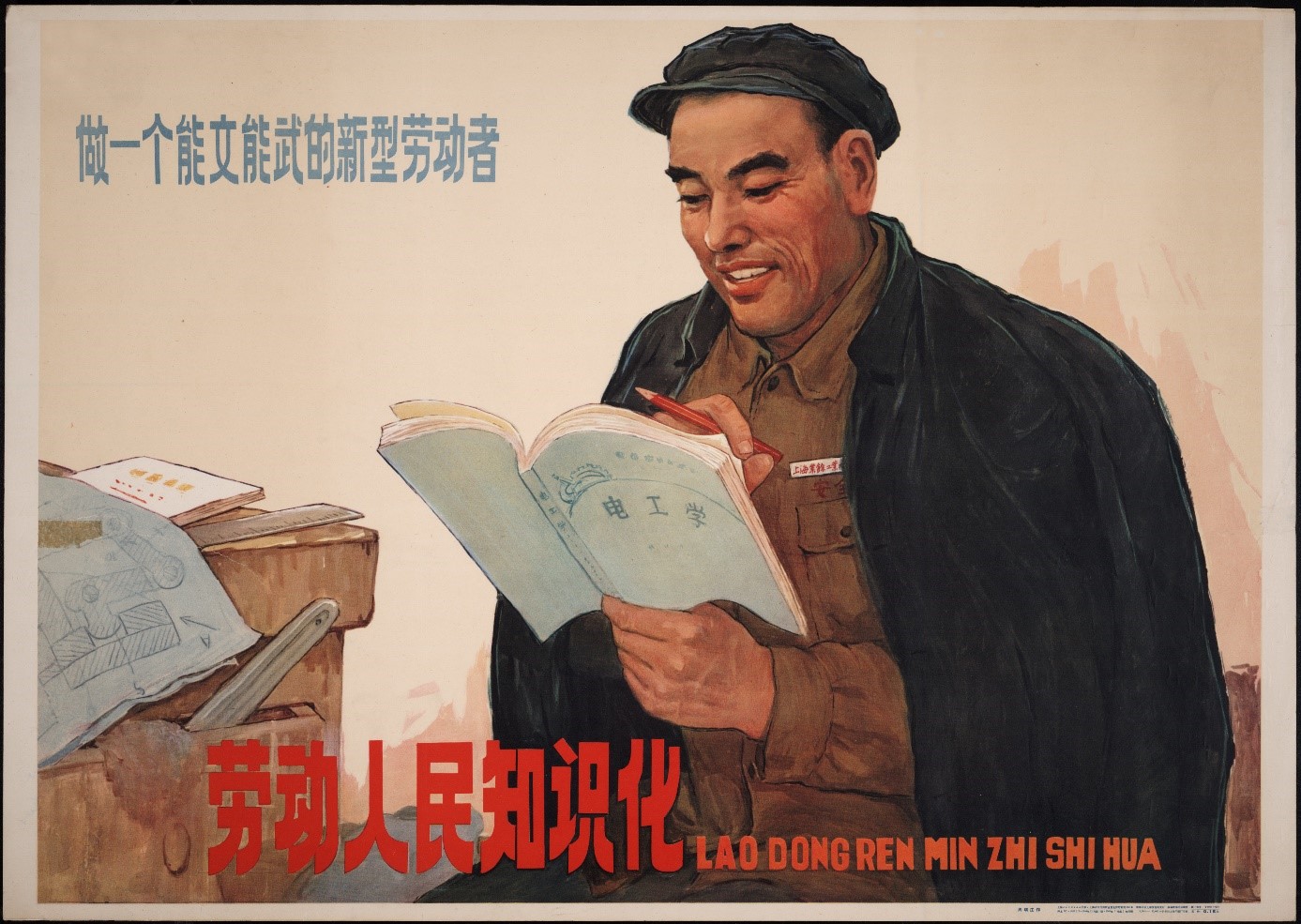 On September 2, 2021, the National Radio and Television Administration (NRTA) announced an eight-point plan that calls for “further regulation of arts and entertainment shows and related personnel.” The document states that more emphasis should be placed on “traditional Chinese culture, revolution culture, socialist culture,” a “correct beauty standard” should be established, and

while the new “common prosperity” policy, outlined by the Financial and Economic Affairs Commission on August 17, calls for “reasonably adjusting high incomes [and] banning illegal incomes.”[2] Both statements were also reflected in the actions of the State Taxation Administration, which on August 27, 2021, fined celebrity Zheng Shuang and a number of corporations for underpaying their taxes. Zheng’s penalty for hiding part of her income from television acting was RMB 300 million (about USD 46 million). The five corporations were ordered to pay more than RMB 13 billion in total.[3]  These fines were imposed just a day after the accounts of Zhao Wei, another movie star and singer, were removed from all Chinese social media and streaming platforms. The reason for this remains unknown, neither she nor the state authorities have issued any statements. However, it is worth to note that imposing the financial penalty on Zheng immediately after the two documents listed above were published, fits perfectly with the authorities’ escalating rhetoric.

On the other hand, the National Press and Publication Administration (NPPA), announced on August 30, 2021, that “all online game companies can only provide one-hour services to minors from 8 PM to 9 PM on Friday, Saturday, Sunday, and Legal Holidays, and must not provide online game services to minors in any form at other times. Real name registration and login requirements must be implemented.”[4] Authorities said the restrictions were put in place to prevent young people from becoming addicted to video games. The new rules are tightening the previous ones, set in 2019, which limited the game time of under-18s to 90 minutes on weekdays and three hours on holidays Likewise, this echoes the emphasis on developing a socialist culture – according to this rhetoric, computer games are a waste of time.

All recent activities of the Chinese authorities indicate that the government is seeking to expand its control over the entertainment industry in order to effectively promote socialist values while exemplifying the effectiveness of “common prosperity” policy. According to it, popular culture must be subordinated to the goals of the People’s Republic of China and become part of a state monolith that encompasses all areas of life. The coming months will show whether the consolidation of power in this area will be completely successful for the authorities in Beijing.