Enhanced Presence of the US Troops on NATO’s Eastern Flank

The soldiers of the 82nd US Airborne Division arrived at the Rzeszów–Jasionka Airport (southeastern Poland) in early February. American troops flew to Poland directly from the Dover Air Force Base in Delaware, onboard Boeing C-17 Globemaster III. This enhanced military presence on NATO’s eastern flank demonstrates the awakening of the American administration, led by President Joe Biden. 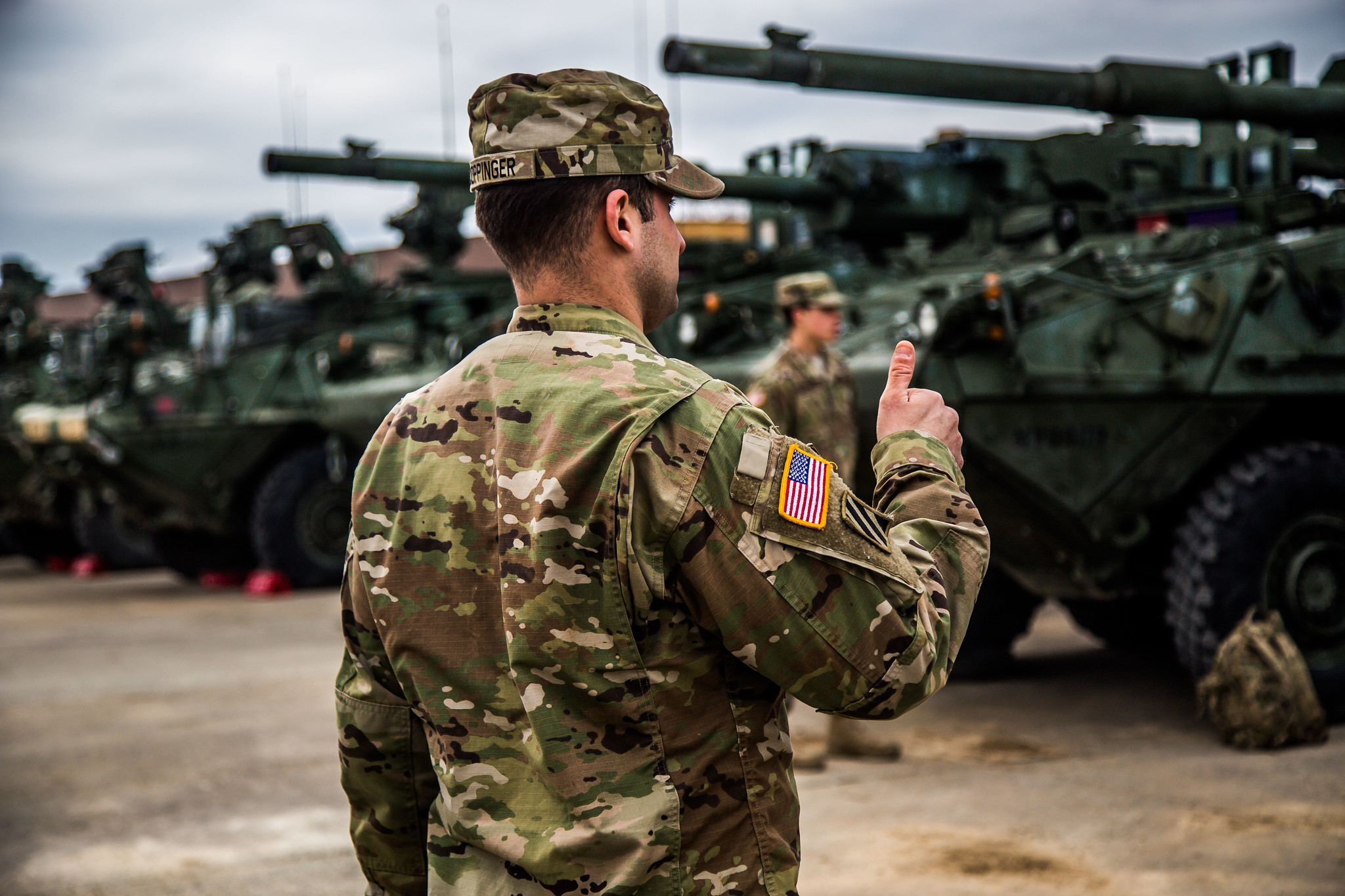 In late December 2021, President Biden approved a plan to help Ukraine, threatened by a Russian invasion. During his visit to Kiev in January 2022, US Secretary of State Antony Blinken confirmed that the United States would provide an additional $200 million in military aid to the Ukrainian army. Since the beginning of 2022, US aircraft have been delivering military equipment to Ukraine to support the country’s defense in the event of Russian military aggression. It is worth pointing out that the United States has been supporting Ukraine since 2014, when the Russian invasion of Crimea took place. Since then, the United States has allocated more than $5.4 billion to Ukraine. This aid concerned not only security but also other domains. In addition, the United States provided three sovereign loan guarantees totaling $3 billion. Since 2014, the United States donated more than $351 million to support people displaced or otherwise affected by the Russia aggression in eastern Ukraine. The US administration understands well that a sovereign state located between Poland and the Russian Federation is a valuable security buffer zone that separates the members of the North Atlantic Alliance from a potential threat from the Russian Federation.

On December 8, 2021, the day after Joe Biden’s meeting with Russian President Vladimir Putin, the US president made it clear that he would not send American troops to Ukraine, even in the event of Russian aggression. However, recent actions of the US administration, including these of the Pentagon, led by Lloyd Austin, show that military aid to Ukraine may be indirect. Additional US troops on NATO’s eastern flank are intended to thwart Putin’s territorial ambitions.

In early February 2022, President Joe Biden formally approved the deployment of 3,000 American troops to Poland, Germany, and Romania. The information was announced by the Pentagon. This action is expected to strengthen the defense capabilities of NATO members in Eastern Europe. Pentagon Press Secretary John Kirby indicated that the deployment concerns about 2,000 troops that were relocated from the United States to Poland and Germany. In addition, about 1,000 troops, currently stationed in Germany, are being relocated to Romania. If necessary, additional 8,500 troops remain on alert and await orders from command, which would depend on developments in Eastern Europe. If more troops are needed, appropriate decisions would be made on an ongoing basis. The Press Secretary noted that American troops will not conduct combat operations on the territory of Ukraine and will not participate in its defense, but will only strengthen the defense capabilities of its allies, should that be necessary.

Around 1,700 additional service members from the 82nd Airborne Division have arrived in Poland. Its commander – General Christopher Donahue, is famous for being the last soldier to leave Kabul after the withdrawal of American troops from Afghanistan last year. It is important to emphasize that this Division constitutes the core of the Immediate Response Force – its soldiers are capable of engaging in combat anywhere in the world within 18 hours. For this reason, this unit is considered elite.

The characteristics of the US Army unit that arrived in Poland are geared towards responding in the event of a sudden escalation of the conflict on the Russian-Ukrainian border and its potential transfer to NATO’s eastern flank. This means that President Biden and his advisers are serious about the Russian threat, which has been growing for months. These actions may also be an attempt to rebuild the American credibility as the member of the Alliance after the chaotic withdrawal of US troops from Afghanistan in August 2021.

Consequently, the matter of the security and integrity of Ukrainian territory is also a test for the US, which verifies its readiness to help allies located in Central and Eastern Europe. Currently, it is clear that the United States is living up to its commitments and sending a clear message to Moscow. The intensification of Washington’s activities on NATO’s eastern flank is also a result of the recent meeting between Russian Federation President Vladimir Putin and President of the People’s Republic of China (PRC) Xi Jinping. On the occasion of the Winter Olympic Games in Beijing, Putin and Xi called on NATO to refrain from further expansion of the Alliance. The summit of the two leaders, organized on the day of the opening ceremony of the Games, was another step towards an ever closer partnership between Beijing and Moscow as the relations of these two countries with the West continue to deteriorate. Both nations are making territorial claims towards states that remain under US protection. In terms of the Russian Federation this concerns Ukraine and the former Soviet republics, while the PRC is involved in a dispute with Taiwan.

It seems that the administration in Washington has read the message sent to it from Beijing. Russia and China are strengthening their relations by building an anti-American and anti-Western alliance. The response of the free world must therefore be clear and decisive. One of the evidences of the strengthened position of the United States is the relocation of additional troops to the vicinity of the disputed areas. For this reason, we are able to observe an increased presence of American and NATO troops in Eastern Europe as well as the establishment of more US military bases in the Indo-Pacific region. An American diplomatic offensive in this regard is also evident. On Friday, February 4, Antony Blinken met with Polish Minister of Foreign Affairs Zbigniew Rau in Washington, D.C. The conversation concerned the situation of Ukraine, the likely prolonged stay of Russian troops in Belarus, and energy security, among others. Moreover, on Tuesday, February 8, Blinken embarked on another journey to allied countries in the Indo-Pacific, where he was discussing shared values and future regional policy cooperation in the region. The US is increasingly bold in responding to the growing threat posed by the intensifying partnership between Moscow and Beijing.