More people declared their willingness to run for elections but not everyone managed to collect 200 000 votes of support and provide them to the Central Election Bureau. In turn, part of them withdrew from the competition. The elections scheduled for November 10 are to decide who will take the presidential seat. 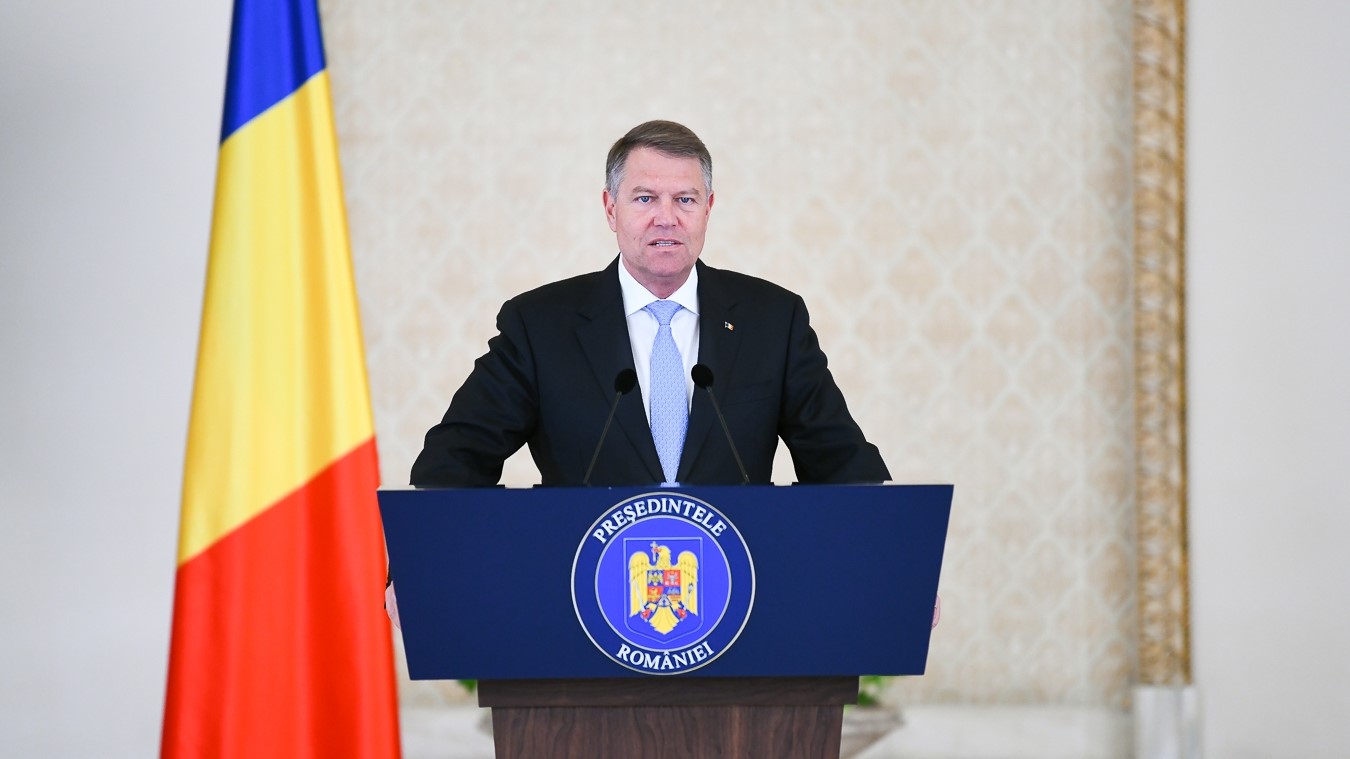 There are several “certs” among the candidates registered by the Central Election Bureau. This mainly concerns the current president Klaus Iohannis who is the front-runner of the upcoming elections. According to the polls, the politician who comes from the opposition National Liberal Party (PNL) can count on about 40-45% of votes. On the one hand, the chance to beat him is little. But on the other, the elections are a chance to check the support for particular politicians. Especially as next year, there are parliamentary elections in Romania. Therefore, voting in November will be a test of power before the following competition.

Despite great polls, the second round seems to be inevitable. Currently, it is believed that there is no chance for Iohannis to lose but there were cases in other countries when front-runners were losing for different reasons. Who decided to compete with the popular politician? Let us begin with the ruling party which is currently struggling with problems connected with the break-up of the coalition with ALDE. Here, after many internal conflicts, PM Viorica Dancila was chosen. A good score is a chance for her to hold the office of the party leader (she assumed this post when Liviu Dragnea was arrested in May). In the beginning, she had little support but currently, the polls are more and more optimistic – there is a visible increase from 6-8% to almost 20%.

There were shifts within ALDE as well. At first, the leader of the party, Calin Popescu-Tariceanu, was supposed to run for election. However, the elections to the European Parliament showed that the party is hovering on the border of the electoral threshold. This was one of the reasons to propose a candidate together with PRO Romania – a party consisting mainly of PSD members who are in conflict with their mother grouping. In this way, Mircea Diaconu has become a candidate and, for now, he can count on the score similar to Viorica Dancila.

Dan Barna’s candidacy, who represents the Save Romania Union (USR), is also worth mentioning. The party was established in 2015 as the Save Bucharest Union and after the success in the local elections, it managed to gain seats in the parliament. This is a protest party whose popularity is growing together with the dissatisfaction with the political class. Dan Barna is running an intensive campaign and is supported by the PLUS party. Both groupings scored over 20% of votes in the European Parliament elections. But will it translate to the result of Barna? For now, the polls are giving him less than 15%.

Of course, there are more candidates. There is, for example, Hunor Kelement representing the Democratic Alliance of Hungarians in Romania (UDMR). Even though it is known that he will be chosen only by Hungarians (about 7% of the society, more or less the same number as in the elections), his candidacy is an opportunity to mobilise the electorate. The PMP party (People’s Movement Party) also presented its candidate. According to the polls, Theodor Paleologu has the support of about 5% of Romanians.