The Russian exclave of Kaliningrad is becoming a major military challenge for NATO. Already packed with army and weaponry, the Russian region is being additionally strengthened by more military measures, on land, in the air and on the water. Moscow says that the military buildup in the Baltic region is a response to an increased threat from both NATO and the United States, but how Russia is developing its defense potential across Kaliningrad shows that the exclave could perform defensive and offensive roles in the event of the war breaking out. 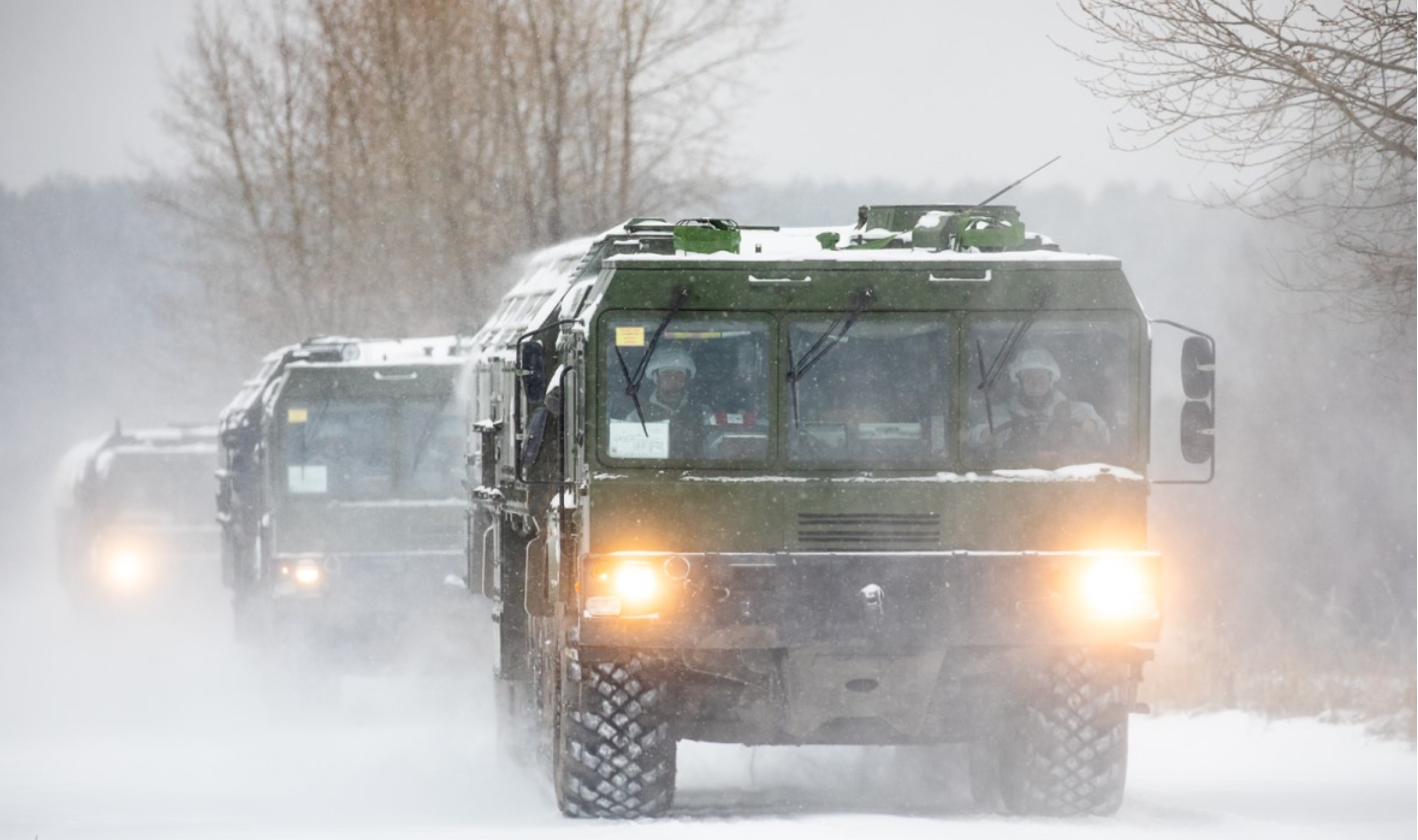 In early November, a grouping of troops in the Russian exclave of Kaliningrad was armed with Forpost unmanned aerial vehicles. The drones will fly over the Baltic coast and the sea itself and would be able to identify and set fire to targets the event of a crisis. Earlier Bal land-based anti-ship missile system had been deployed across the exclave to target the eastern part of the Baltic Sea.

To this must be added Russian plans to enhance its air and missiles forces. In consequence, the Russian-built anti-access/area denial (A2/AD) systems will pose a far greater threat. Russia is forming two new air division headquarters in the Kaliningrad and Crimea regions. They will be in charge of monitoring air operations over the Black and Baltic seas and their adjacent areas. The new headquarters, dubbed “combat hubs,” will control air operations in real time.

There will be more Iskanders in the exclave, a move that stems from a decision of the general command to boost capabilities of rocket brigades that are already in possession of such systems. Russia plans to enlarge its Iskander brigades from 12 to 16 launchers each, and 32 missiles could be fired simultaneously in one salvo. Moscow will deploy more advanced Iskander missiles to its Kaliningrad, among others. Typically, Iskanders in Russian military stockpiles have a range of 380–500 kilometers.

A new-generation Iskander-K system, whose range is over 500 kilometers, is currently being test-fired. Iskanders, which are capable of carrying nuclear payloads, will start to be deployed to nuclear military units in 2020. Russia will beef up defense in its border areas, allegedly due to the deployment of a U.S. missile defense system in Europe. NATO’s decision to increase the number of its forces in Poland and the Baltic States is the official reason for Russia’s plans to strengthen its Kaliningrad-based motorized units in 2020. Once dislocated, such a group will to a great extent strengthen the forces already fielded on land. This will produce a more significant threat to the Suwałki gap, a key land bridge linking Baltic States with the NATO allies.