Russian conscripts will soon be able to sign contracts with the Federal Security Service, or the FSB. On May 17, the State Duma adopted a draft law in its first reading. Its updated versions will help the FSB add more specialists to the staff, according to Russian lawmakers. In fact, this just shows to what extent Russian power structures quarrel over staff. It also signals a decrease in the quality of Russian military staff for whom educational requirements have been lowered. The bill is little beneficial for the Russian army. The FSB could take its staff, also in the middle of the Russian invasion of Ukraine, when staff shortages are acute. 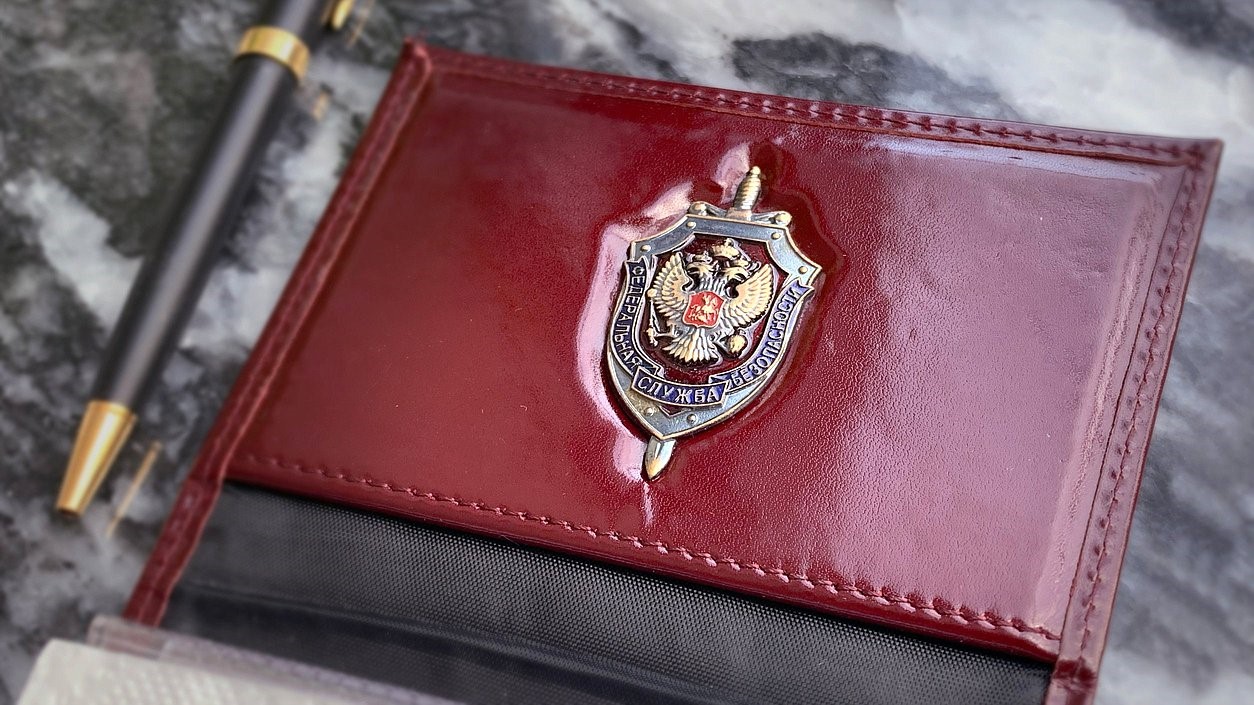 On May 17, Russian lawmakers adopted the draft law on allowing Russian conscripts to serve in the FSB––including those who have at least secondary vocational education. Chairman of the Committee on Security and Corruption Control Vasily Piskarev stressed that the draft law involves the already existing procedure when “experienced soldiers were offered a new contract while still on duty.” “It has worked successfully in the Russian Armed Forces, the Rescue Corps of the Ministry of Emergency Situations, Rosgvardia, the Foreign Intelligence Service, and the Federal Security Service,” he added. Piskarev noted that by including the FSB in the scheme, the agency will be “stronger” and it “could look for young and promising specialists.” The bill was proposed by the ruling United Russia party in April. Anatoly Vyborny, one of the lawmakers behind the draft law and deputy chief of the State Duma’s anti-corruption committee, said back then that the purpose was to add more personnel to the FSB. “Now Russian conscripts who have vocational education could become contracting officers and get soldier’s pay while working for the Armed Forces, Rosgvardia, or the Ministry for Emergency Situations,” the lawmaker added. Once in force, the law will allow all active servicemen having vocational education to join the FSB upon signing a relevant contract. The law now in force allows a conscript to serve for a year or to become a soldier or a contracting officer under a two-year contract. The others are ironically referred to as “substitute officers.” They are being recruited by the Armed Forces and Rosgvardia. FSB recruits may be required to serve for a limited period. But, given their education, most conscripts cannot serve as “extra conscripts” for the Federal Security Service. New educational requirements will allow the FSB to increase the number of contracting officers.