The discussion on double standards used by companies selling products in the eastern and western part of the European Union market has been held for several years. This regards, among others, the worse composition of food available in the states of the “new Union” – including Romania. Despite pressure on the international corporations and laws introduced by the European Parliament, the situation requires changes. 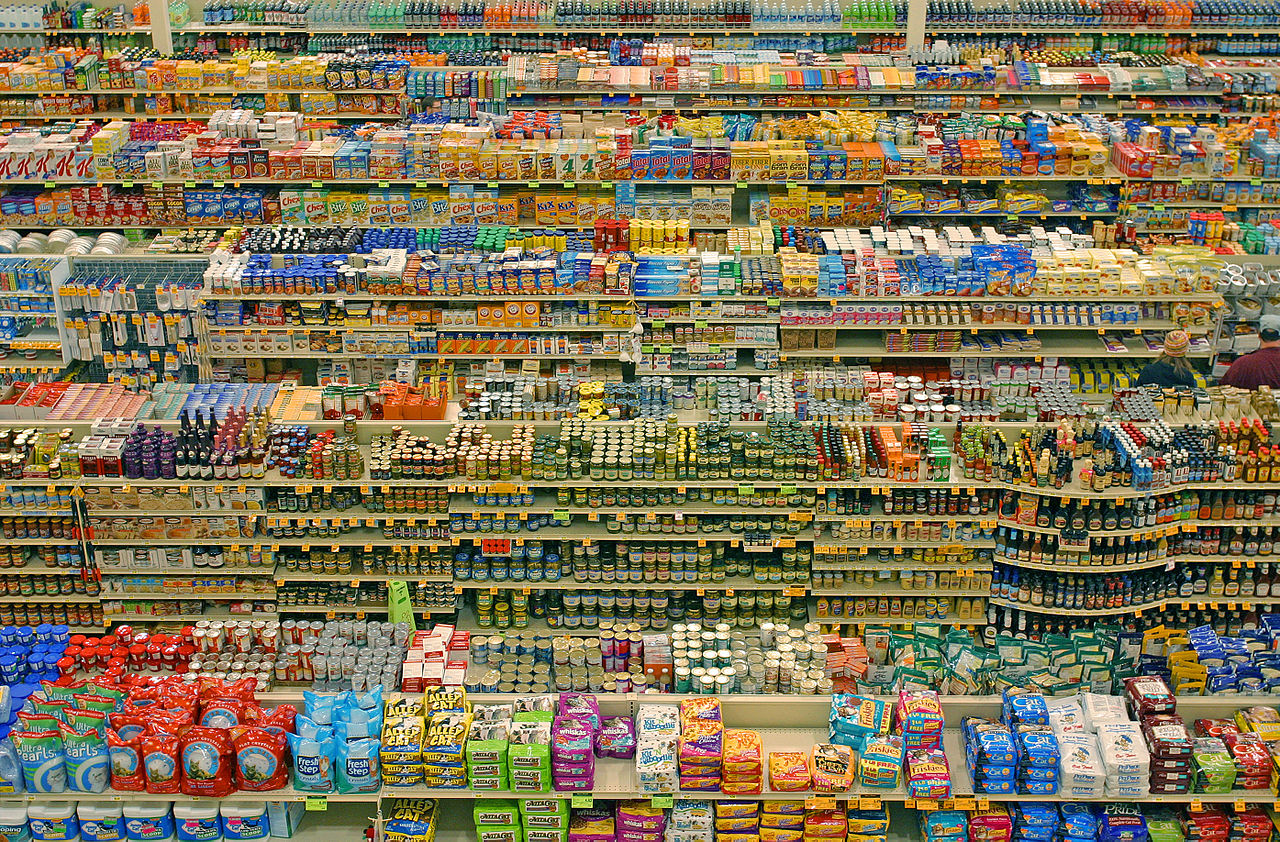 One should remember that the European Parliament has adopted rules according to which selling products under the same brand and name but with different ingredients is deemed unfair. The final version, however, was moderated and according to certain MEPs, it has loopholes – producers can easily circumvent the law and consumers are required to make individual complaints.

Originally, the rules were supposed to be more strict for producers who were obliged to sell products with an identical composition if the packaging was identical. Many states of the region demanded a closer look at the matter of double standards, including Romania. Some governments commissioned tests which were supposed to determine whether this situation was happening. It turned out that the accusations were true.

Only in two-year time, the European Commission will be obliged to check whether the rules adopted in April are being obeyed. If it turns out that products sold in the eastern and western markets still differ, more radical measures may be applied. In the meantime, now, half-year after the introduction of laws, it seems that little has changed. At least this is what was revealed during the examination conducted by the National Authority for Consumer Protection (Autoritatea Națională pentru Protecția Consumatorilor; ANPC).

Officials examined 79 different products sold in Europe and checked the composition. It turned out that in 18 cases ingredients differ depending on whether the product is sold in Romania or western Europe. Anomalies regard well-known brands. For example, Knorr stock cube in Romania consists of only 0,1% of chicken, while in France it is 1%. In turn, Kinder sweets in Denmark, France or Finland contain a greater amount of milk (24% and 21% in Romania).

More differences of this kind were found. In the Romanian version of Fanta beverage there is less orange juice (5% in comparison to 8 or even 12% in other countries), in Milka chocolate there is a smaller amount of nuts (17% against 20%), and in Iglo fish fillets there is less fish (58% against 65%). Even though differences seem to be minute, at the macro level they are impressive. Especially as the Romanian ANPC examined only 79 products available in shops.

The problem of double standards was publicised several years ago and only this year first EU regulations were introduced. Until then, corporations were explaining that residents of particular countries have different tastes and, therefore, products need to have different flavours to come up to local expectations. However, the problem does not concern only the food industry, but also e.g. household chemicals.