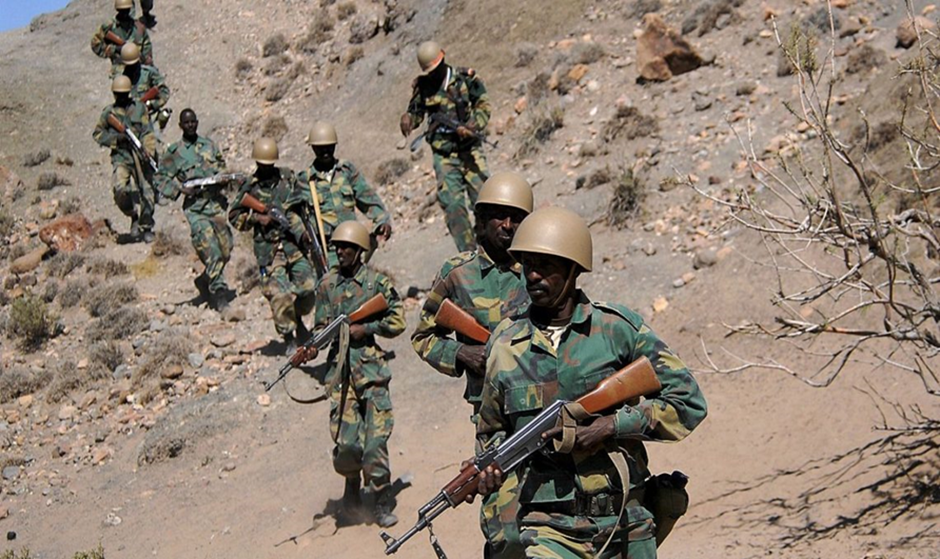 Djibouti is a small country located on the northeastern edge of Africa. The main asset of this country is its location – the capital city (Djibouti City) handles both imports and exports to Ethiopia. The country’s transportation facilities are used by many landlocked African countries to deliver goods, which provides Djibouti with funds obtained from transit taxes and port fees. By virtue of its geography, the country is expected to grow steadily to become an African power. However, the development is hindered by ethnic conflict[1].

The conflict between the Issa and the Afar – two ethnic groups living in Djibouti – is a constantly prolonging and very complicated to resolve, violent social dispute taking place at a strategic point in Africa. After gaining independence from France in 1977, Djibouti enjoyed a balance between Issa of Somali origin and Afar of Ethiopian origin. At that time, the country was steadily developing, without being embroiled in internal conflicts that could impede this growth[2].

On January 23, 2021, violent clashes broke out in Adaytu village. Media reported that up to 70 police officers were killed and 64 were injured. Clashes between ethnic groups in Issa-inhabited areas (Adayti, Undufo and Garba-Issa) have become standard. At least 900 pastoralists advocating for Somalia have lost their lives in the last 3 years, over 2,000 people were wounded and 40,000 internally displaced. Due to the fact that the disputed land is exclusively Somali, losses resulting from the clashes are far more significant on the Issa side.  It is also important to mention that former Afar rebel groups (ARDUF and Ugugumo) are involved in the conflict[3].

In one of the most recent incidents, police forces along with associated militia and rebel groups attacked the town of Adayti in early April this year. The attack was extremely ruthless, as the town was looted and burned down, which demonstrates how bloody the conflict is. In addition to hundreds of casualties and injuries, thousands of families were displaced and temporarily sheltered in Birta-dheer, a makeshift camp about 10 miles south of Adayti[4]. The Ethiopian military is firmly banning the displaced families from returning to their burned homes. The town of Garba-Issa was blocked from access to water for a period of time, resulting in costly drinking water trucking from other regions of the country[5].

The recurring clashes are associated with the fact that the Afar regional government keeps establishing new settlements in villages originally inhabited by the Issa. It is a specific political ploy that boils down to meticulous administrative calculation aimed at clearing the area of ethnic Somalis and, in the next phase, claiming their land. The attacks are taking place in three regions of Somalia (Madane, Danlahelay and Adayle). The advancing coalition is well-armed, in view of which Issa is forced to comply with their demands.