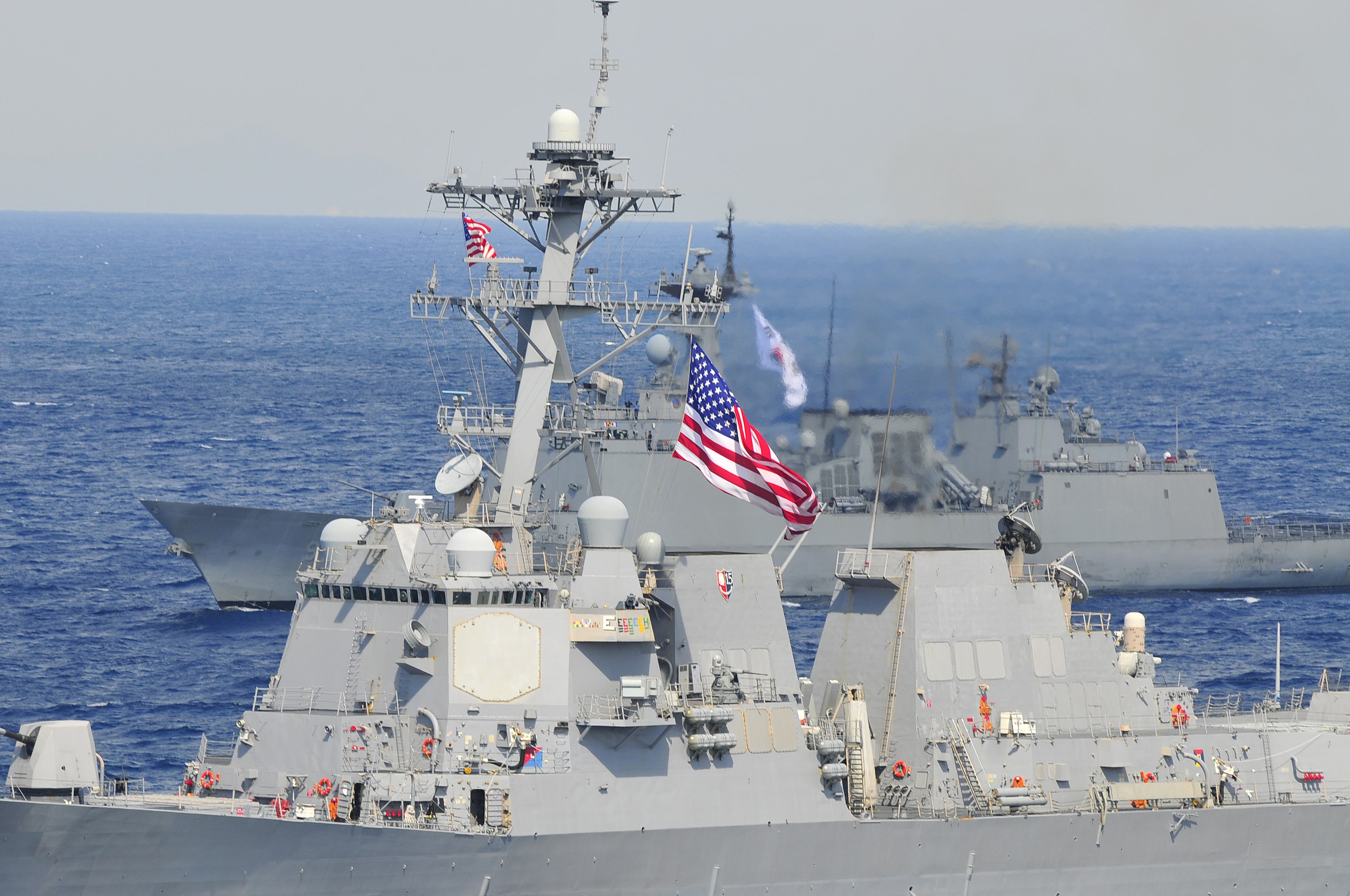 The theory of the “Thucydides trap”, popularized by American political scientist Graham T. Allison, seems to be increasingly reflected in the reality of East Asia and the Pacific basin. The phenomenon, described by Allison in the book Destined for War: Can America and China Escape Thucydides’s Trap?, deals with the geopolitical situation in which the emerging power threatens to oust the hegemon already functioning on the international arena. While it is commonly known that for years both powers have been approaching the climax in their relations, the dynamics of the upcoming confrontation has slightly accelerated in recent months.

In response to the visit of the US House of Representatives Speaker to Taipei, China conducted a series of its biggest military exercises since the Third Taiwan Strait Crisis. They covered the Chinese east coast and coastal waters of Taiwan, including reported cases of crossing an unofficial maritime border between mainland China and Formosa.

Almost two weeks after Nancy Pelosi’s trip, a second delegation of congressmen traveled to Taipei. A group of five politicians led by Senator Ed Markey (D-Mass.) met with President Tsai Ing-wen and attended a banquet hosted by Foreign Minister Joseph Wu. A third delegation of congressmen led by Senator Marsha Blackburn (R-TN) also arrived in Taiwan in recent days. Almost simultaneously to this visit, Republican Indiana Governor Eric Holcomb visited Taipei––as the first U.S. governor since 2019 and the first Indiana governor to travel to the island in 17 years. It is undoubtedly an exceptional month in the history of still unofficial relations between the USA and Taiwan.

The American diplomatic offensive is all the more important as it shows cross-party support for Taiwan within the American political class. One of the results of the latest visits to Taipei will be a trip that Minister Chiu Tai-san from the Mainland Affairs Council (MAC) will make to the United States in early September. The US clearly presents its position on the maintenance of the so-called status quo in the region. It, however, is increasingly taking the side of its interests in the Taiwan Strait. Arms trade is expected to increase over time, which is what Taiwan will need if the People’s Republic of China launches kinetic military aggression. Under the Taiwan Relations Act of 1979, the United States has the right to “provide Taiwan with defensive weapons” and “maintain the United States’ ability to resist any form of force or coercion that might endanger the security or social or economic system of the people of Taiwan.”

It is in the vital interest of the Joe Biden administration to avoid direct involvement of US troops on two fronts at the same time. For this reason and in this respect, in Taiwan, the US may pursue a policy similar to that in the case of sending weapons to Ukraine.

Taiwan has unveiled plans to have a record increase in defense spending, according to Al Jazeera. A 13.9 percent increase in spending is reported to include money to purchase fighters and other combat equipment. The change would raise the total defense budget to a record $586.3 billion ($19.41 billion) or about 15 percent of total government spending, Al Jazeera wrote in the article.[1]

After the stormy beginning of August, American warships returned to the straits leading to the South China Sea. Such move was promised by Kurt Campbell, the White House’s Asia-Pacific coordinator, who had announced it two weeks earlier. According to The Guardian, referring to the communiqué of the US Seventh Fleet, the guided missile cruisers USS Antietam and USS Chancellorsville carried out “a routine transit through the Taiwan Strait.”[2]

In previous years, the region had seen numerous U.S.-allied ships that used the right of free movement, which caused nervous reactions in China. This time, the Chinese military also announced that it was watching American ships passing through the Taiwan Strait, maintaining a high state of alert and ready to respond to any provocations.

The sail of the USS Antietam and USS Chancellorsville is a direct fulfillment of the assurances made by the Joe Biden administration that the United States would strengthen trade cooperation with Taiwan in response to the Chinese People’s Liberation Army’s provocative maneuvers around the island. While a detailed plan to deepen trade cooperation is still underway, the passage of the American navy through the strait underlines the American message of the right to free sea and air flow in this region. It is also an emanation of control over the largest trade routes in the region. The goal of the United States will be to support Taiwan and achieve the greatest possible degree of independence of the island in a potential kinetic conflict with China. However, the “pivot to Asia,” which has been carried out for many years, indicates that Americans must first and foremost be personally committed to protecting their interests in the Pacific.