It is very likely that the military forces of Syria’s President Bashar al-Assad will attack the Idlib province – the last rebel-held bastion; the operation will probably take place in mid-September. The fourth de-escalation zone was created only last year; such idea was launched by the Russians. This insidious strategy has appeared to be successful as the Syrian regime already regained control of three rebel enclaves. Thus, the battle of the Idlib province may be the most difficult as well as the bloodiest one since both rebels and civilians have nowhere to escape. 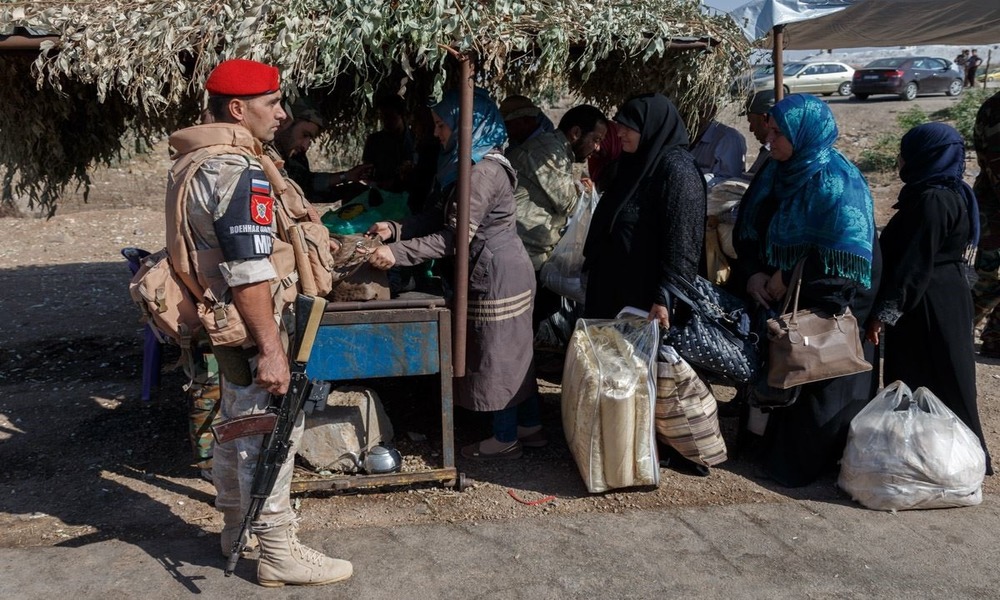 In May 2017, Russia, Iran and Turkey agreed to create four de-escalation zones in Syria. The three states were supposed to guarantee relative peace in these regions. The zones were set up in the areas controlled by some rebel groups: the Idlib province (1), parts of Hama, Hims and Aleppo provinces (2), the Damascus suburb of Eastern Ghouta (3) as well as areas of Daraa, Suwayda and Quneitra provinces (4). As for the latter, it became the main subject of an agreement concluded between Russia, Jordan and the United States in July 2017.

It was clear that Moscow did not care about peace in the region as well as security of its inhabitants. And even in September 2017, Russia’s Foreign Minister Sergey Lavrov announced that the sections had been set up with the aim of ceasing any further violence, but their founders had no intention to subsidise them forever.

The de-escalation zones constituted part of a strategy whose aim was to restore al-Assad’s control over the majority of Syria. Apart from four zones being created, a ceasefire was announced and it blocked the possibilities of any rebel activity while al-Assad was able to concentrate his army, deploy them to different regions and destroy the rebel enclaves. Each time, the forces of al-Assad, Hezbollah and Iran were supported by Russia – one of the authors as well as the main guarantor of the de-escalation zones. First, they attacked Hama, Hims and Aleppo provinces.

Another zone, Eastern Ghouta, was besieged in the spring of this year while the southwestern sector was recaptured only in the summer. The main offensive against the Daraa province was launched on June 19. A few weeks later, on July 12, the Syrian army entered the rebel-controlled (since 2011) city of Deraa. As a result, about 150 civilians were killed while over 120,000 people were forced to leave their homes permanently. This is also where the forces of President al-Assad fought against the Islamic State. Finally, on August 2, a representative of Russia’s General Staff Colonel General Sergei Rudskoy announced that al-Assad forces, supported by the Russian air aviation, retook control over all three provinces in southern Syria.

Already at the beginning of July, the Russians warned the negotiators from the Free Syrian Army (FSA), based in the Deraa province, that they should avoid the Idlib province after the ceasefire due to a planned offensive in September this year. The Idlib province became the place to where many rebels and civilians evacuated from other regime-held regions of the country. As a result, this small region, which amounted to 1.5 million inhabitants in 2011, is now home to 3 million people. The province is currently controlled by 7,000 rebel militants. More than half of the region remains under control of jihadists from the Tahrir al-Sham (HTS) group – previously known as al-Nusrah Front – an al-Qaida affiliate in Syria.

Only a small part of the southeast of the province is controlled by the regime forces, while the rest – by Turkish-backed rebels. The Turkish army has previously deployed more than ten strengthened observation points in the provinces of Aleppo, Hama and Idlib; all of them have been installed in accordance with the agreement on the establishment of a de-escalation zone in this part of the country concluded between Turkey, Syria, Iran and Russia.