On Tuesday, February 1, Warsaw Institute organized another event. On the first day of the new month, the first episode of the new series called “American Alert” took place. The subject of the program were the current challenges of American politics. Professor David Jones, an expert in foreign policy, spoke about US domestic policy and diplomacy. 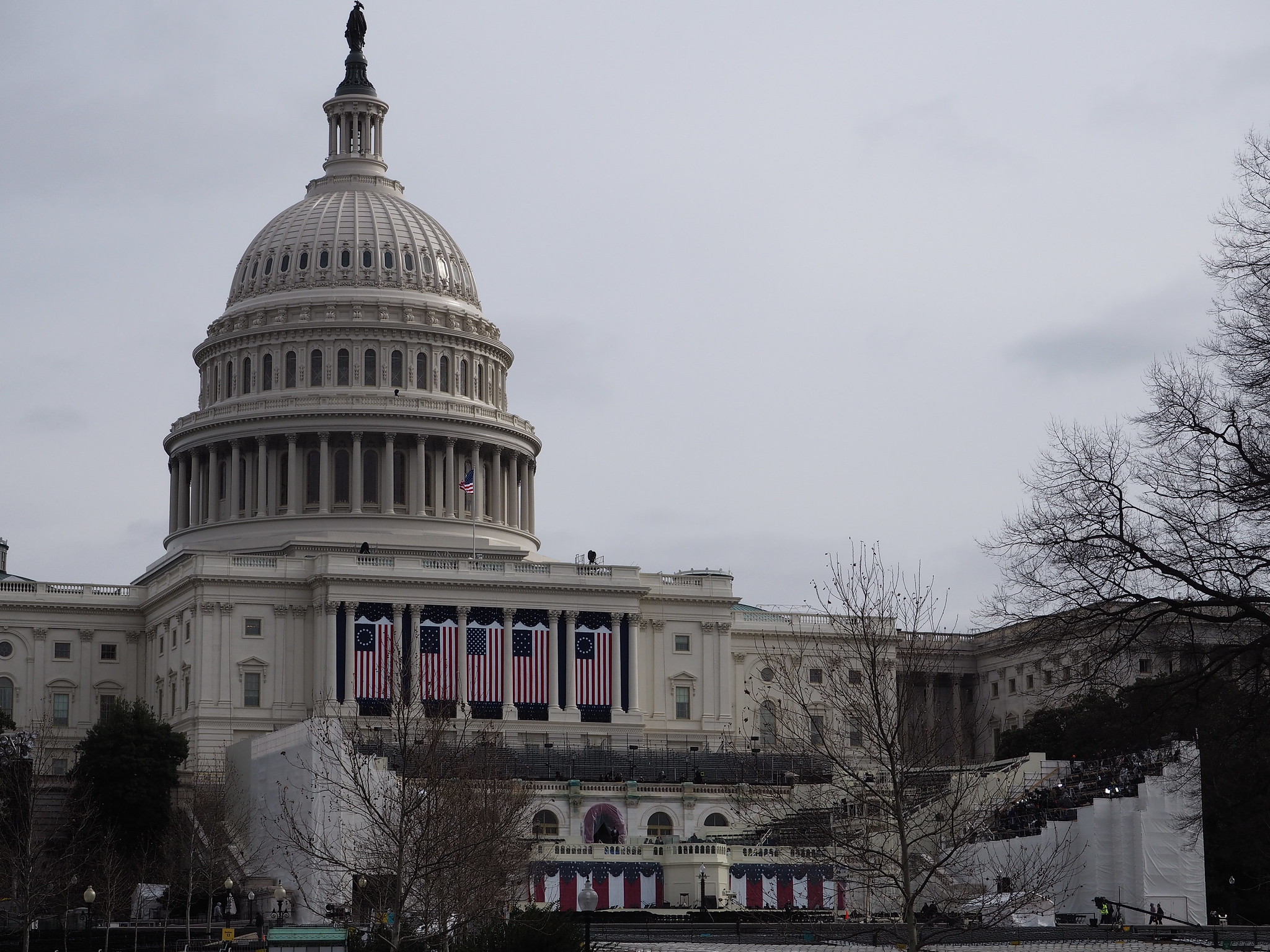 The program was led by Jan Hernik, editor-in-chief of the Warsaw Institute. The conversation with the expert was clearly divided into the part devoted to the current challenges of the US domestic policy, and the part dedicated to international issues.

During the interview, the expert expressed his attitude to the actions of Joe Biden’s administration and pointed out its weaknesses. The first part of the program also discussed the reasons for the decline in popularity of leading Democratic Party politicians and the attitude of Senator Joe Manchin. The representative of West Virginia clearly goes beyond the framework of Democratic politics, which was visible, among others, in in the event of his opposition to the Build Back Better Act in the US Senate. The conversation also touched on the topic of the upcoming half-elections in the United States. According to an expert from the University of Warsaw, the forecast that the Republican Party will take over at least one chamber of the American Congress seems almost certain. In his speech, Professor Jones also indicated the possibility of the GOP taking power before the presidential elections to be held in 2024.

The part devoted to foreign policy deals with the issue and the assessment of the new US ambassador to Poland – Mr. Marek Brzeziński. Professor David Jones also assessed the actions of American diplomacy in relation to his Russian counterparts. The expert clearly defined his position on the ongoing negotiations on the security of Ukraine. At the end of the program, the specialist in international politics related the US-Russian Federation conflict to the broader context of the “race of powers” with the People’s Republic of China.

The entire conversation is available on the Warsaw Institute channel on YouTube.