Russian vessel Fortuna has started laying pipes for the Nord Stream 2 gas pipeline in German waters, the gas project reported on May 23. A few days earlier the U.S. administration had added the vessel to its black list. The ship had earlier laid pipes in Danish waters. The vessel will be working in German waters until June 30, according to the schedule. 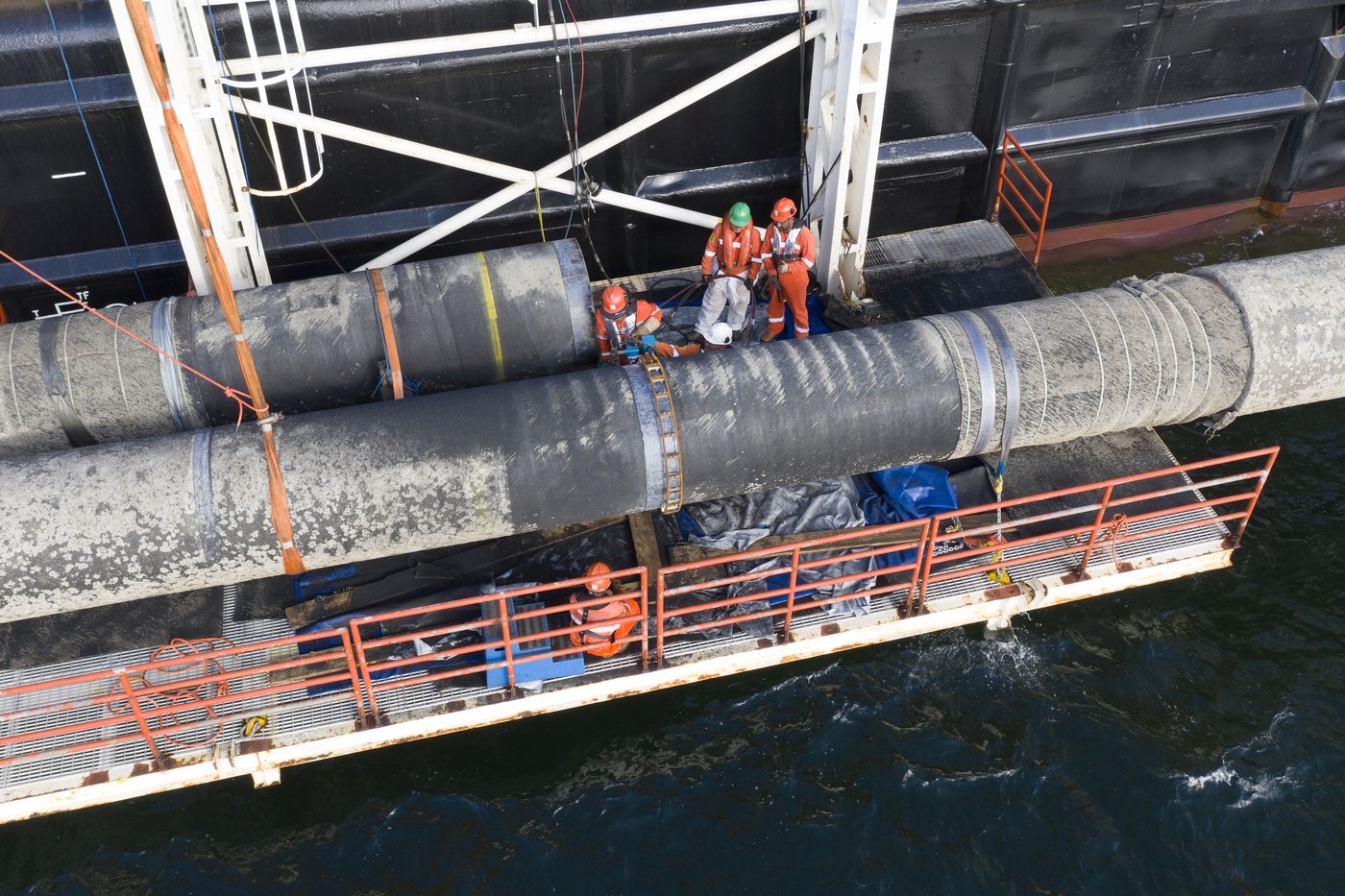 News of resuming works in German waters was reported just a few days after Washington had decided to introduce new sanctions on Nord Stream 2. The U.S. Treasury Department on May 21 placed on a sanctions list Russia’s Marine Rescue Service, three companies, thirteen vessels, including the Akademik Cherskiy, Fortuna, and other barges, tugboats, and supply vessels. Yet the Joe Biden administration waived sanctions on Nord Stream 2 AG and its chief Matthias Warnig. Swiss-registered Nord Stream 2 AG is owned completely by Gazprom. Warnig is a German national, former East German intelligence officer, and a close friend of Vladimir Putin. The U.S. Department of State submitted a report to Congress saying it would not introduce penalties on the company building Nord Stream 2. However, the paper confirmed that both Nord Stream 2 AG and its executive Matthias Warnig were involved in activities subject to sanctions under U.S. law. It is in the U.S. “national interest” to dismiss sanctions, the document says. This is due to two reasons. First, Biden is keen to maintain a good relationship with Germany. The price Washington intends to pay for its friendship with Berlin is to give consent to complete Nord Stream 2, a pipeline that Germany cares much about. Secondly, the U.S. leader is looking to meet Vladimir Putin so he refrains from any steps that would deal a blow to Russia. Not incidentally, the U.S. administration lifted sanctions against the company building the controversial gas pipeline and its executive right before U.S. Secretary of State Antony Bliken met Sergey Lavrov in Iceland. Both officials were satisfied with the talk. Furthermore, the Kremlin does not criticize the U.S. sanctions package in force that halts the construction of the gas link. “We need to look at this,” Kremlin spokesman Dmitry Peskov was quoted as saying.