COVID-19 Disinformation: Russia Sends “Aid” to the US

A statement by the U.S. Department of State shows that what Russia sent to Washington was not “humanitarian aid.” Moscow is looking to make a positive PR impression while undermining the effectiveness of Western efforts. 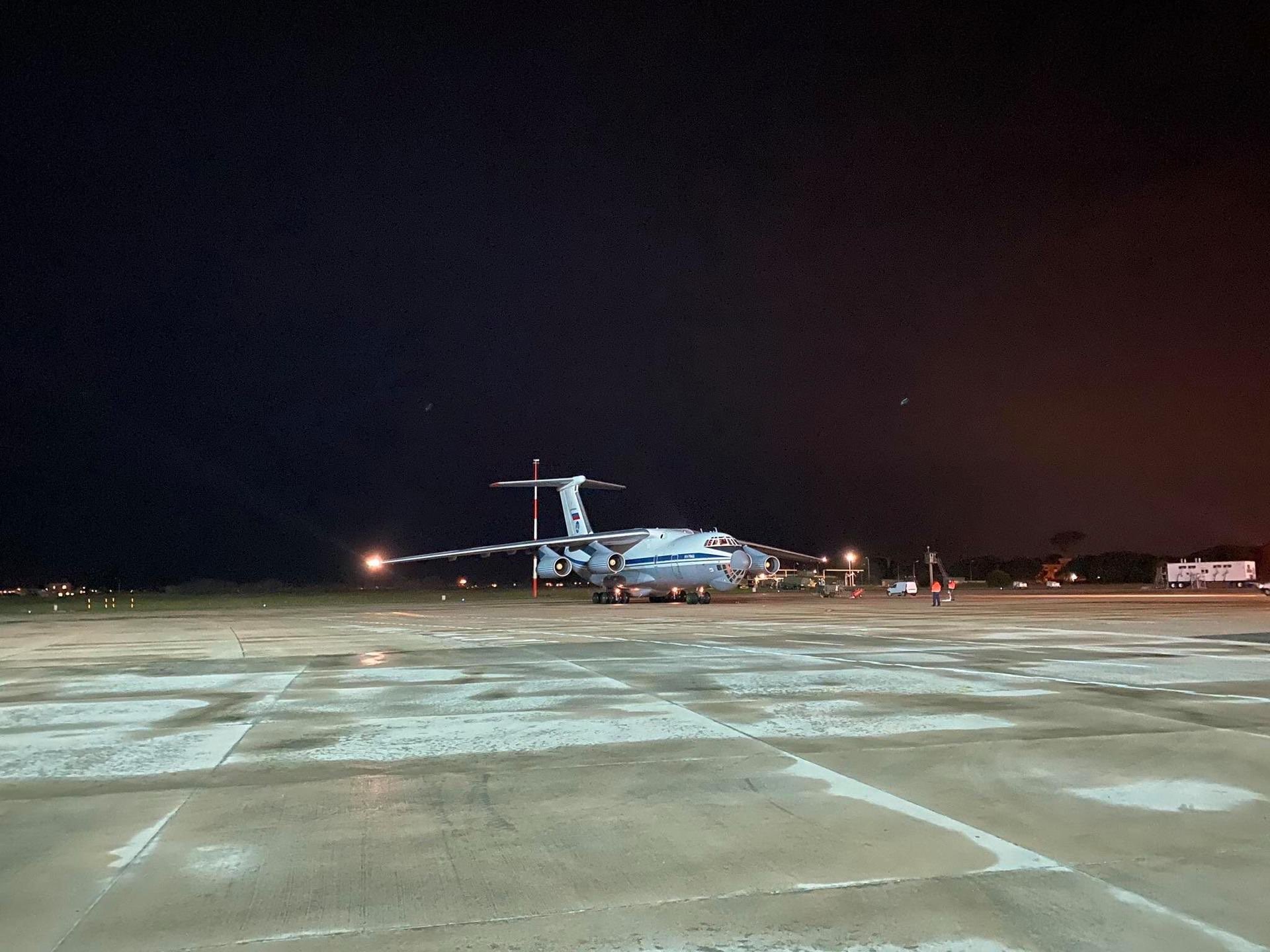 The United States has purchased from Russia medical supplies to fight against the coronavirus pandemic, the U.S. Department of State said in a statement. Its spokeswoman Morgan Ortagus noted that following the call between Donald Trump and Vladimir Putin, the United States agreed to purchase needed medical supplies, including ventilators and personal protection equipment, from Russia. In the past, both countries have provided humanitarian assistance to each other in times of crisis and will do so again in the future, she added. On March 30, Donald Trump said Russia had sent a jet carrying protective gear and medical supplies to help Washington fight against the COVID-19 pandemic. “Russia sent us a very, very large planeload of things, medical equipment, which was very nice,” the U.S. leader was quoted as saying, yet he provided no details. On March 31, Kremlin spokesman Dmitry Peskov said Trump agreed to buy medical supplies in the March 30 phone call with his Russian counterpart, adding that “Trump gratefully accepted this humanitarian aid.”

What the U.S. Department of State said in a statement shows that Peskov was lying when saying about “aid.” Washington bought a medical cargo, so this could hardly be referred to as “humanitarian aid.” But recent weeks brought some more examples of Russian disinformation in this respect. Moscow is taking advantage of the current conundrum to uplift its positive image worldwide through Putin’s goodwill gesture portrayed as a public relations coup, also used to strike a blow to the West. Back in March, Russia sent as many as 15 cargo jets packed with medical gear and military doctors. When the delivery arrived, however, Italian media outlets discovered that the vast majority of the supplies were useless for coronavirus treatment. But the propaganda outcome was massive. And yet Russia is not the only state to have dispatched a cargo plane with masks and medical equipment abroad, despite being itself affected by the COVID-19 pandemic. Earlier the United States, Germany, France, and China provided swift help to other countries in crisis. But of them all, these are China and Russia that are using it as a publicity coup. The Kremlin sees the pandemic as a public relations coup, intended to bolster Russia’s image worldwide while convincing at least some Western nations to lift sanctions they had imposed after Moscow’s annexation of Crimea in 2014.