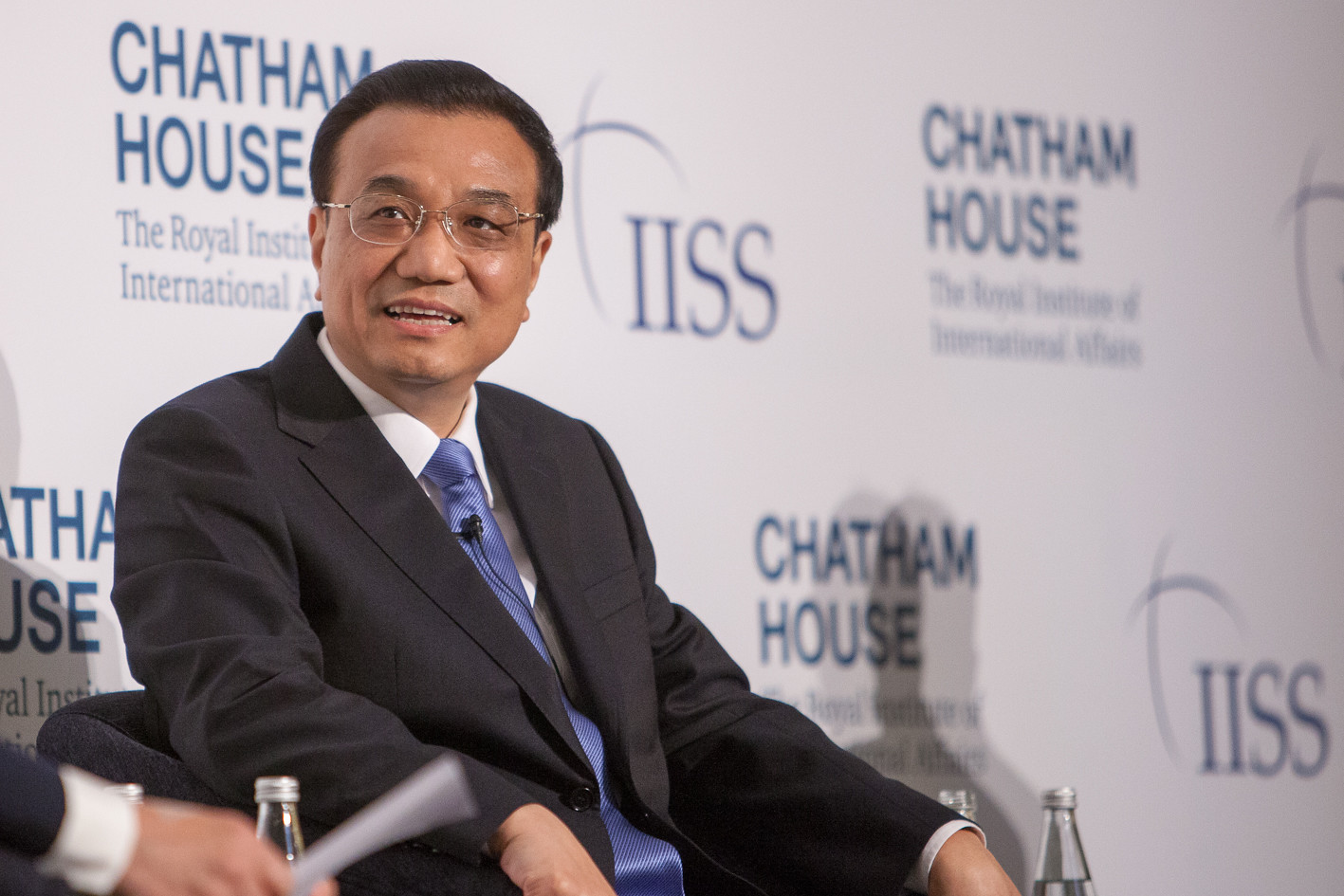 The 4th Forum on China-Africa Local Government Cooperation was held under the theme “Building a China-Africa Community with a Shared Future – Local Governments of China and Africa Work Together for Common Development.” About 300 political leaders from African countries and China took part in it. The meeting was also held and broadcasted online.[i]

In his speech Li Keqiang said that the Sino-African cooperation will be strengthened. He pointed out that there is a demand for vaccines against coronavirus in Africa, expressed the desire to exchange knowledge in urban governance, poverty eradication, social development, and agricultural modernization, as well as acknowledged the need to promote cooperation between sister cities.[ii]

On the same day, Chinese Vice Minister of Commerce Qian Keming reported data on China-Africa economic cooperation. Trade between them rose by 38.2 percentage points year-on-year to $185.2 billion in the January-September period. China’s direct investment in Africa reached $2.59 billion in the first nine months, up 9.9 percentage points year-on-year. Chinese enterprises signed $53.5 billion worth contracts in Africa during the same period. Bilateral trade, despite the pandemic, reached $187 billion in 2020. According to data provided by Qian Keming, China has imported $1.2 trillion worth of goods from Africa and exported goods worth $1.27 trillion to Africa since 2000.[iii]

The 8th Ministerial Conference of the Forum on China-Africa Cooperation (FOCAC) will be held in Senegal in late November. Four documents are to be signed then, i.e., the Dakar Action Plan (2022-2024), the 2035 Vision for China-Africa Cooperation, the Sino-African Declaration on Climate Change, and Declaration of the 8th Ministerial Conference of FOCAC. Additionally, the 7th China-Africa Business Conference will be held concurrently with the Forum.[iv] Moreover, analysts state that Beijing’s representatives are likely to announce new agreements under the Digital Silk Road. African countries will also seek to increase exports to China as well as secure debt relief and funding for continent’s infrastructure.[v]

It seems that China and Africa need each other. For African countries, the PRC is a source of infrastructure investment, loans, and support in the fight against the pandemic. From Beijing’s standpoint, the raw materials imported by the PRC, which are necessary to sustain the growth of the Chinese economy, constitute a significant factor in relations with Africa. This region is also a valuable partner in international organizations, where tensions with Western countries are mounting.

The importance of Africa to the Chinese Communist Party (CCP) is also demonstrated by the foreign visits of its representatives. Between 2013 and 2020, Xi Jinping, the General Secretary of the CCP, visited Africa nine times, while Wang Yi, the Chinese Minister of Foreign Affairs, has already made 30 of them.[vi]