International Conference: Prevention of Illegal Migration to the European Union

On March 26, 2018, a conference on the subject of migration in Europe took place at the University of Warsaw. The meeting was organized by Warsaw Institute together with partners from analytical centers – the Czech European Values Think-Tank, the Hungarian Századvég Foundation, the Slovakian Anton Tunega Foundation and the German Hanns Seidel Foundation. The event was part of one of the projects under the International Visegrad Fund. 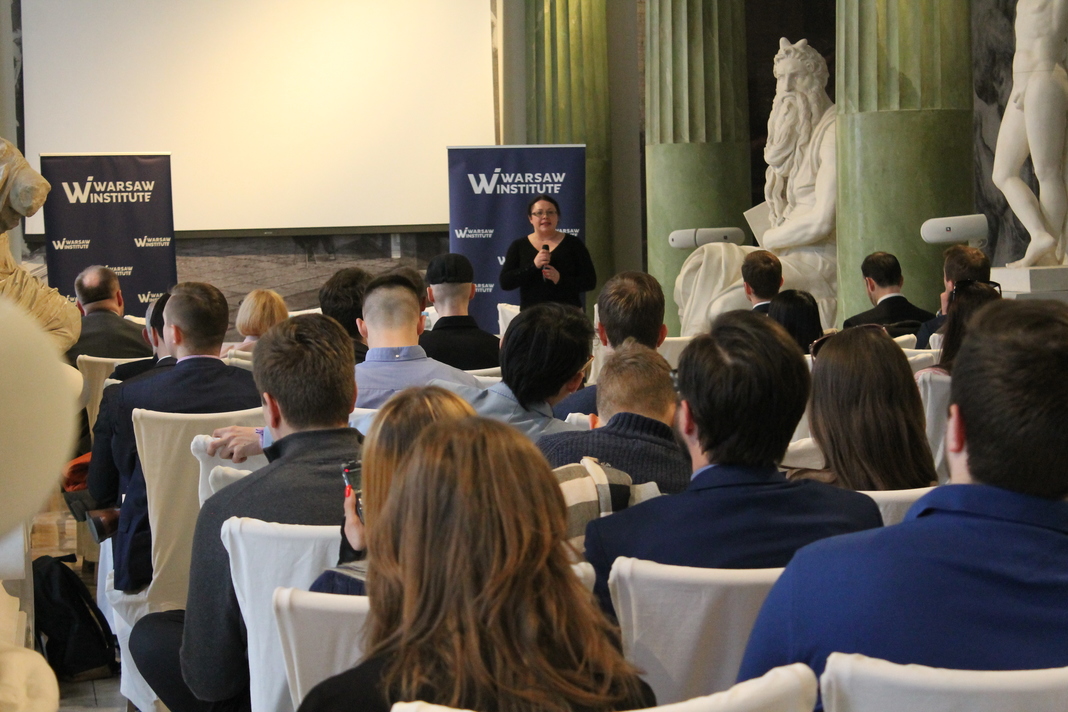 The first part of the meeting took place as part of a closed expert seminar, during which twelve European experts discussed the prevention of illegal migration from Africa. In his opening speech, the head of European Values Think-Tank Radko Hokovsky explained the main assumptions of the project and presented the subject of the topics discussed during the meeting. Then the participants took the floor, discussing the current cooperation between the European Union and African countries, specific actions aimed at preventing illegal migration from third world countries, including proposals for short and longterm solutions. Experts expressed their concern that without the balanced and collective policy of all EU countries to protect the external borders of the Community, the problem of illegal migration from Africa will intensify. The result will be the emergence of a number of new challenges in Europe, such as ethnic and religious conflicts or greater vulnerability to criminal phenomena.

In the closed part, there was a public debate entitled “Prevention of Illegal Migration to the EU – Finding Solutions to Migratory Pressures.” The event was opened by Krzysztof Kamiński, president of Warsaw Institute and Radko Hokovsky, head of the Europan Values ​​Think-Tank from the Czech Republic. Next, the introductory speech on migration to Europe and the fight against its causes was given by Joanna Sosnowska, head of the Department of Analysis and Migration Policy from the Ministry of Interior and Administration, as well as the Polish coordinator of the European Migration Network

In the discussion panel, the debate was led by Aleksandra Rybińska, an expert at Warsaw Institute and a journalist at Sieci i wPolityce. The experts included Roderick Parkes from the European Union Institute for Security Studies, Michał Stachyra from the University of Warsaw, Wojciech Szewko from Collegium Civitas, Dustin Dehez from Manatee Global Advisors and Joanna Sosnowska from the Ministry of Interior and Administration. Issues of the causes of migration to the EU were discussed, in particular the problem of slow development of African countries and the large scale of poverty affecting this region of the world, generous social systems in EU countries or liberal asylum policy. Experts paid a lot of attention to how to prevent further illegal migration to the EU, such as the protection of external borders, the fight against smuggling of people or improving the quality of life of people in their place of birth (employment opportunities, religious and political freedom).

The conference was part of the strategic project of the International Visegrad Fund entitled “Empowering Policy Positions of the Visegrad Group in the EU”, which brings together experts on migration policy and internal security of the V4 countries. The aim of the project is to develop key documents on the positions of the Visegrad Group states in migration policy and to present constructive proposals for the entire EU. The project consists of three stages. Representatives of the V4 countries will meet in the capitals of the Visegrad countries to discuss key challenges facing migration policy and security in Europe. Next, experts will create specialist reports on strategic European policies and present developed proposals and results of research at the EU forum in Brussels. 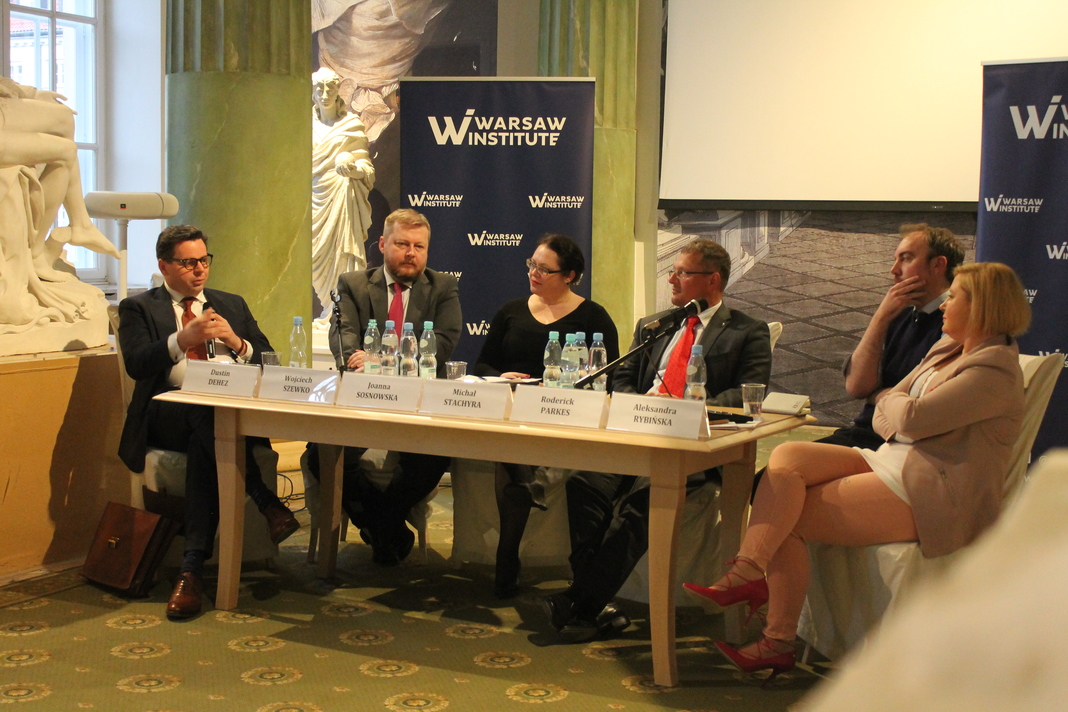 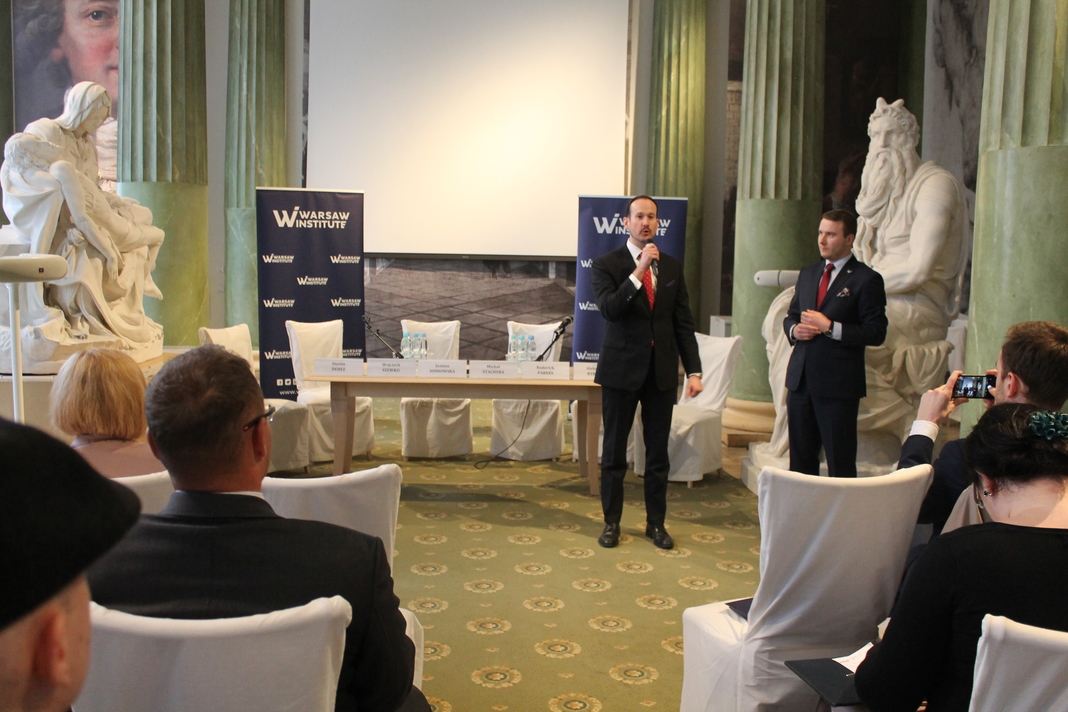 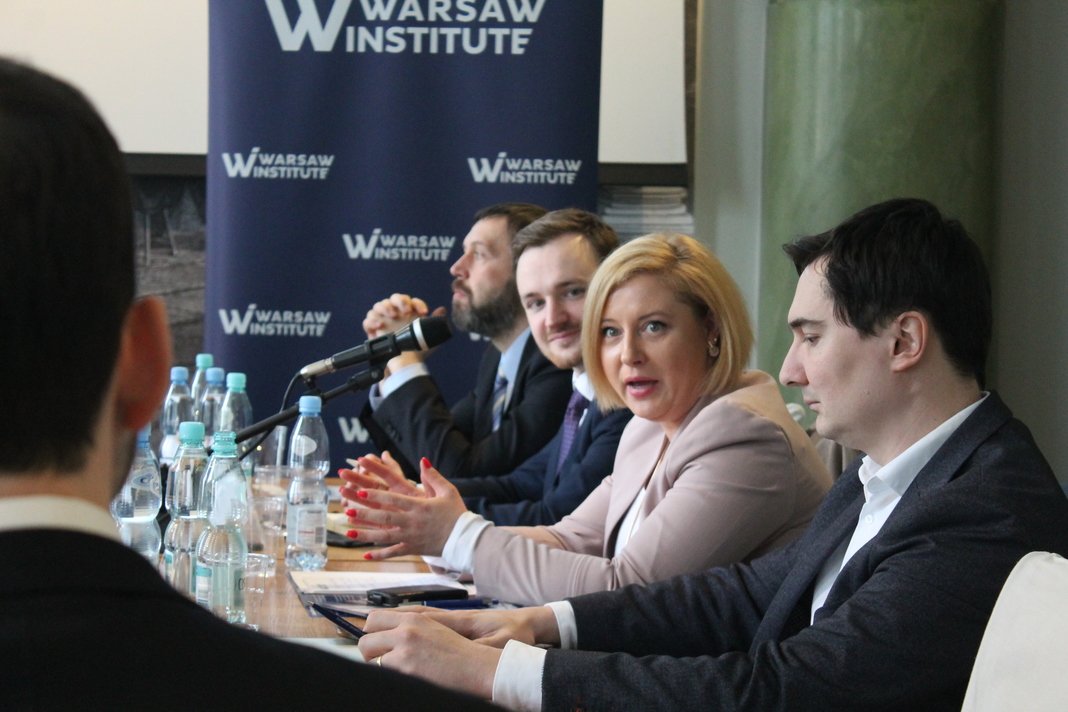 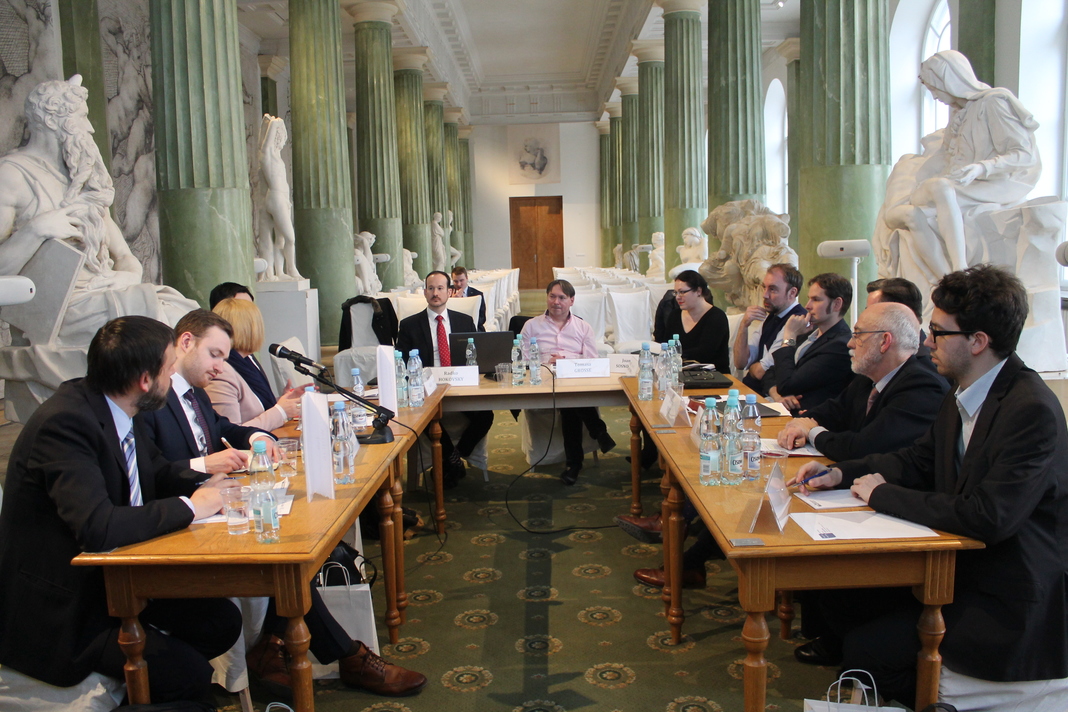 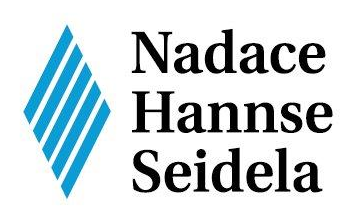 This project is coordinated by Centrum CONFIDENT CZECHIA with the support of International Visegrad Fund, European Values Think-Tank and Hanns Seidel Foundation. 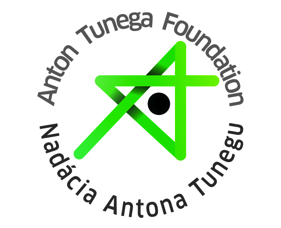