Chinese Media and US Independence Day

July 4 is Independence Day in the United States. The media outlets in China used this anniversary to, yet again, criticize America. 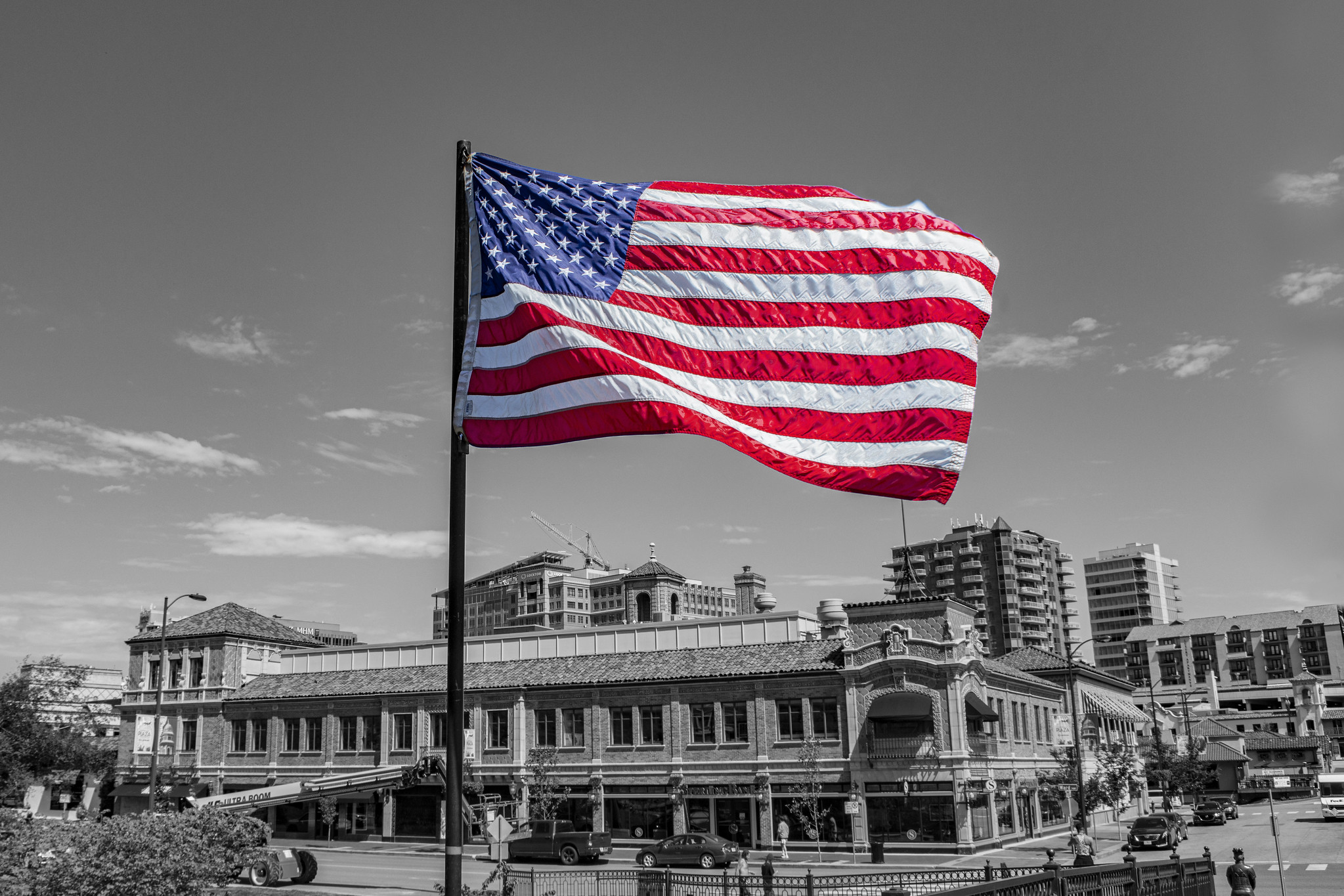 Chinese representatives of the media have highlighted issues related to the fight against the COVID-19 pandemic in the US. Less than half of the US population has been fully vaccinated (despite a plan to vaccinate 70% of people by July 4). It was pointed out that the vast majority of citizens who refuse to accept the vaccine are Republican voters. In addition, the Trump administration was accused of downplaying the risks of COVID-19 as well as spreading contradictory and false information about the pandemic. It was recalled that the mortality rate among indigenous and ethnic minority populations is much higher than among white citizens. Additionally, due to the Delta variant, the situation might get even worse. The China Daily specified that “the US system may be excellent at supporting individual creativity in areas like the arts and entrepreneurship. But when it comes to facing major dangers that threaten the entire society and require a collective response, the US system breaks down.”

The Chinese pro-government media outlets stated that the abuses of party politics have seriously undermined the effectiveness of the democratic system in the US. They also added that “the US is in fact a country where social Darwinism prevails” and that the political elite only cares about the middle-class. Moreover, despite several attempts to stimulate the economy, inflation has increased. The journalists doubt whether the US economy would be able to grow faster. They pointed to systemic problems, such as poverty, drug abuse, lack of access to medical care, racial discrimination, and financial inequality, which, according to Chinese reporters, have plagued the country for generations. They added that “it is unrealistic to expect Americans to be able to fix their broken country quickly.”

Additionally, the Chinese media discussed the recent tragedy that took place near Miami, where an apartment block had collapsed. The indifference of the American politicians to the event was highlighted. Journalists also pointed out that, due to administrative reasons, additional rescue troops could not begin operations in time.
Furthermore, the Chinese media reports addressed the fact that this year, during the anniversary of US independence, Americans may have had trouble obtaining pyrotechnic materials, such as fireworks, due to disruptions in global supply chains, for which Washington is responsible. It was added that it is extremely difficult for US importers to find replacements for Chinese products.
According to Chinese journalists, the United States still maintains some power to mobilize countries internationally, but this activity is mostly carried out through coercion and even intimidation. The United States used to be the global economic powerhouse and the main supporter of the sustainability of the international system, but now this country is becoming increasingly selfish.

The Chinese media summarized that all of the issues presented above did not affect the Biden government because the White House held an event despite the risk of coronavirus spread. According to Chinese journalists, Biden’s management style is similar to that of his predecessor, Donald Trump.
Chinese journalists portrayed social and economic problems of the US to show that American citizens have no reason to enjoy this year’s Independence Day. They once again recalled the pandemic in the US and added that Washington has done too little to deal with it. However, data published by health departments across the globe show that the United States is in the lead when it comes to vaccinating citizens. The problem of racism and the poor situation, especially of the people of color, has also been raised. This action is meant to cause domestic divisions in the US.

Misinformation was used in the case of the Miami building collapse – rescue troops could not join the operation because of a threat that the rest of the block might collapse. The Chinese media coverage also included the issue of disruptions in supply chains. It is interesting to note that China uses similar terms to those used by Washington against Beijing, for example, in the context of international relations, when talking about intimidating others. The vision of America presented by the Chinese media is very pessimistic and builds on the already permanent narrative of decadence and decline of the US and the West in general, while China appears to be the new, capable leader.