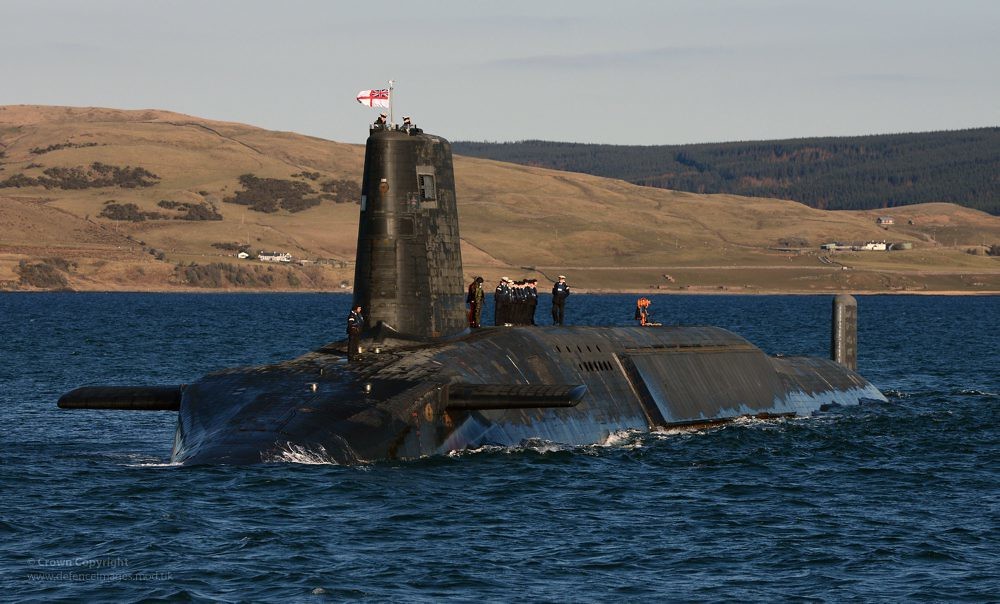 Three countries––the United States, Australia, and the United Kingdom––have announced the plan to create the trilateral security partnership, named AUKUS. The trio will make it easier for these three to share information and know-how in key technological areas like artificial intelligence or quantum computing. The pact includes a scheme to provide Australia with cutting-edge nuclear-powered submarines, making it one of very few countries to have them at disposal. Under the new arrangement, Adelaide’s naval shipyard is to build a fleet of nuclear-powered submarines.

The Chinese foreign ministry condemned the move by the United States, Australia, and the United Kingdom. “The export of highly sensitive nuclear submarine technology by the United States and Britain to Australia once again proves that they adopt double standards, which is extremely irresponsible,” according to Chinese foreign ministry spokesman Zhao Lijian. Zhao said the three countries “should abandon the obsolete cold war zero-sum mentality and narrow-minded geopolitical concepts and respect regional people’s aspiration and do more that is conducive to regional peace and stability and development”[i].

The pro-government Global Times said in an article that the United States was using Australia for its own purposes. Nuclear vessels could be employed for offensive purposes and possibly they will be tipped with nuclear warheads, the article reads. As it goes further, Washington stirs up great power competition, thus more regions will be involved in rising tensions. The United States is “losing its mind” by trying to rally its allies against China, according to the article. The article says further on that Australia is to blame for the deteriorating Canberra-Beijing ties amid its support for Washington. The author referred to Australia as a “running dog” (走狗) of the United States. “If Australia dares to provoke China more blatantly because of that, or even find fault militarily, China will certainly punish it with no mercy,” the article stated, adding that Australian troops are also most likely to be the first batch of Western soldiers to lose their lives in the South China Sea[ii].

Global Times journalist Yang Sheng wrote in an article that Chinese military experts warned that Australia will possible be a target of a nuclear strike if a nuclear war breaks out because it has nuclear-powered vessels. China does not believe that Australia will be equipped with nuclear weapons. Sheng cited Li Haidong, a professor at the Institute of International Relations of China Foreign Affairs University, who told the Global Times that AUKUS is the core of a NATO-like alliance involving also Japan, South Korea, India, and the QUAD. It should not be underestimated. The article cited former Australian prime minister Paul Keating who argued that Australia needed to assert more independence from America and avoid antagonizing China[iii].

Chinese journalists are making efforts to show that the new cooperation deal is nothing but a fight over the arms trade. The United States would push France out of a multi-billion dollar submarine contract[iv]. Furthermore, New Zealand––a member of Five Eyes and a close ally of Australia––has banned nuclear-powered vessels from entering its waters[v].

Plans to cement defense cooperation are not surprising. Once outside the European Union, the United Kingdom is seeking closer ties with the United States and a pivot to Asia. Australia feels intimidated by the aggressive policy of the Chinese Communist Party that has already alienated many other countries across the region. Concerns are also over the rapid growth of China’s military potential as the country has already more vessels than the United States. Hence Australia is looking for more cordial ties with Washington as the latter is also uneasy about China’s growing reach.

Chinese pro-government media outlets are people linked to the Communist Party are doing their utmost to belittle the importance of the initiative by pointing to related threats and Beijing-favorable comments or by intimidating member states of the Western-led format.