In the first half of September 2021, Chinese Foreign Minister Wang Yi made a trip to East and Southeast Asia, visiting Cambodia, Vietnam, Singapore, and South Korea. 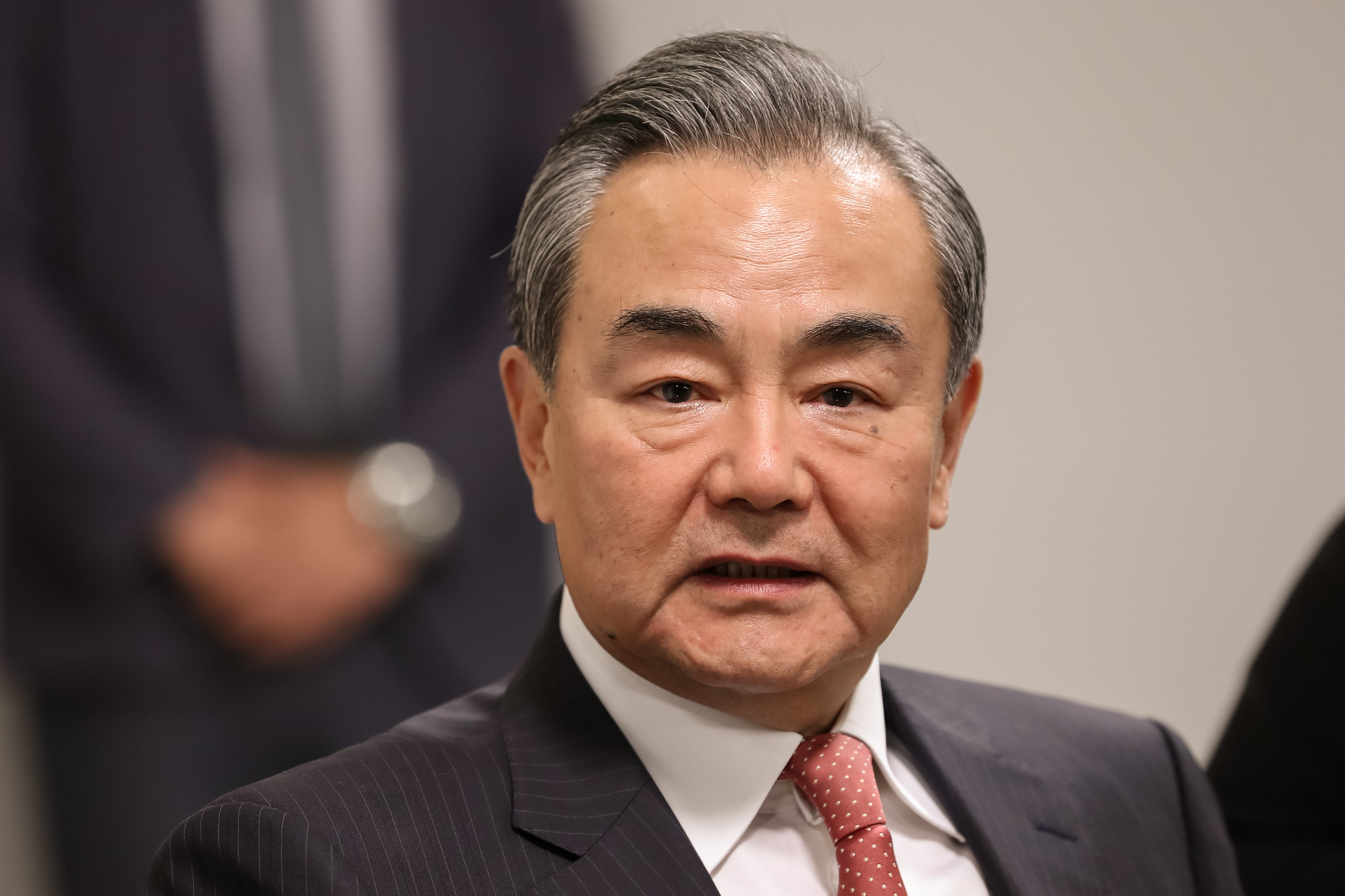 “The visits by State Councilor and Foreign Minister Wang Yi fully embody the great emphasis China attaches to and its sincere hope of enhancing friendly relations and deepening mutually-beneficial cooperation with the four countries,” according to Chinese foreign ministry spokesman Wang Wenbin[1]. The weeklong trip started on September 11, 2021, in Vietnam where the Chinese top diplomat met with the General Secretary of the Communist Party of Vietnam Nguyen Phu Trong[2], Foreign Minister Bui Thanh Son[3] , and Prime Minister Pham Minh Chinh[4]. A day later, Wang Yi held talks with Cambodian Deputy Prime Minister and Foreign Minister Prak Sokhonn[5]. The visits and related talks touched upon the development and anti-epidemic cooperation and efforts to cement ties under the New Silk Road format and what is known as communities of common destiny for mankind, a phrase to describe a stated foreign-policy goal of the People’s Republic of China.

This year, both Singapore and Vietnam saw high-profile trips by U.S. Vice-President Kamala Harris and U.S. Secretary of Defense Lloyd Austin. Both Austin and Harris insisted on U.S. support for nations challenging Beijing’s claims in the South China Sea. Wang Yi visited these states, hoping to reassert Beijing’s influence in the region and counter U.S. interests.

On September 13, Wang Yi arrived in Singapore, where he held talks with Prime Minister Lee Hsien Loong and Deputy Prime Minister Heng Swee Keat. He also met with the country’s foreign minister Vivian Balakrishnan[6]. During the meeting, the two officials confirmed strong ties between their countries and discussed ways to further strengthen relations. High on the agenda were efforts to deepen some China-Singapore projects in Suzhou, Tianjin, and Chongqing and discuss new fields of cooperation, including the digital economy[7]. On September 14, Wang Yi visited South Korea for talks with his counterpart Chung Eui-yong. This was the last place he went to[8]. The Chinese chief diplomat lashed out at the idea of expanding the U.S.-led Five Eyes intelligence alliance to include South Korea, berating it as an “outdated” by-product of the Cold War era. U.S. lawmakers this year have drafted a bill that seeks to examine whether three Asian allies, including South Korea” can be inducted into the Five Eyes pact to counter the influence of China and Russia.[9]. Wang called for strengthened ties between China and South Korea, saying they are “close neighbors that cannot relocate themselves and partners that cannot part ways with each[10] other.”

Chinese state officials must be aware that strategic interests, vaccines, and promises of further “cooperation for development” should be just one element of a broad policy towards East and Southeast Asian countries that the United States is now trying to court.