China’s Population Aging and the End of the Demographic Dividend

The National Bureau of Statistics of China (NBS) released the long-awaited results of the 7th census on May 11, with a month’s delay. According to data presented by the NBS, China’s population grew from 1.34 billion to 1.42 billion people (+5.38%; +72 million) between 2010 and 2020. Despite this growth, the census clearly showed that population aging is progressing rapidly. 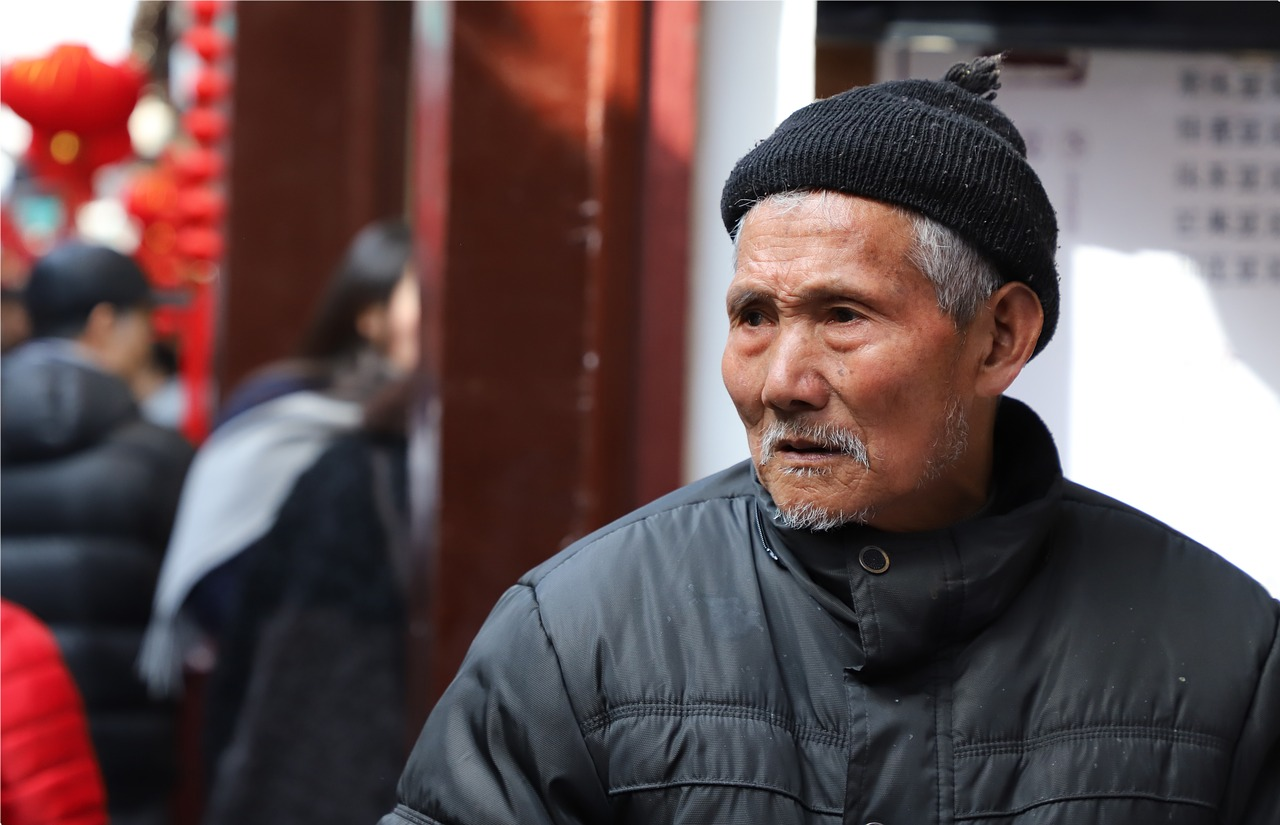 Males accounted for 51.24% (723.3 million) of the population while females for 48.76% (688.44 million). The male to female ratio was 105.07 males per 100 females. The gender disparity that has persisted over the years is, to a significant extent, a result of the abortion policy, promoted by the authorities since the 1970s. The one-child policy favored male offspring, who carried the family name, inherited property, were better suited for farm work and had the duty to take care of their parents.

Before the data was released, some Western media and experts predicted that the census would provide information about the first population decline. The official data did not confirm these forecasts, but one should take into account that the actual scope of the crisis might be covered up, for instance, by including people who have so far remained outside the system in the census. The year 2021 marks the 100th anniversary of the founding of the Communist Party of China and it cannot be ruled out that the authorities did not want to link this event to a symbolic failure of the PRC’s family planning policy. In an article in the South China Morning Post, Dr. Yi Fuxian, a scientist at the University Wisconsin-Madison, points out that the actual number of births might be several million less than what the official government statistics show. In his opinion, birth rates and population size have been overestimated by the NBS for years. According to his calculations, China’s actual population in 2019 was 1.279 billion, 121 million less than the officially reported 1.4 billion. Additionally, Yi Fuxian questioned data regarding the number of births. He argued that there were 10 million of them instead of 14.65 million, as reported by the NBS in 2019.
The census confirmed a strong trend towards urbanization. Figures presented by the NBS showed that more than 900 million people resided in urban centers, accounting for 63.89% of the total population. This is an increase of more than 14 percentage points since the 2010 census (49.68%). The Chinese government predicts that the urbanization rate would reach 65% in 2025 and 75% in 2035 while 19 city clusters would serve as the engine of the Chinese economy.

In addition, large interprovincial migrations took place between 2010 and 2020. Attractive regions, located in the eastern and central parts of the country, have experienced a large change in population influx: 21% in Guangdong, 19% in Zhejiang, 16% in Hainan, 13% in Fujian, and 12% in Beijing. At the same time, some postindustrial provinces saw substantial population decline. Out of the six administrative units with deficits, Heilongjiang (-17%) and Jilin (-12%) recorded the largest ones.

China’s population aging poses a serious challenge to the ruling CCP. Since the 1990s, the importance of the demographic dividend in economic growth has been consistently declining and currently its positive effect has almost completely disappeared. An increase in the number of the elderly would lead to a greater burden on the pension system and the public service delivery system. According to a report published by the Chinese Academy of Social Sciences (CASS) in April 2019, the amount of money accumulated in China’s pension funds, which is foreseen for basic pensions, could run out by 2035. Afterwards, the deficit is expected to reach as much as several trillion yuan by 2050. Spending on healthcare, which would need to provide more and more services as the number of elderly people grows, is also expected to rise substantially. Experts estimate that the annual increase of such expenditure would amount to, on average, more than 8% by 2035. As a result of considerable needs, the share of GDP allocated to health could rise from more than 5% to 7-10% in the upcoming decades.

The entry into the labor market of generations that are better educated, suited to the demands of the digital economy and the adaptation of innovation, which could contribute to productivity growth, is an opportunity for China. The advancement of automation and robotization of manufacturing is yet another trend that could potentially reduce the negative implications of an aging population, especially in industry. According to the International Federation of Robotics, China had 187 robots per 10,000 workers in 2019, compared to 140 in 2018 and 68 in 2016. Moreover, the authorities are expecting to launch programs which aim at increasing senior citizen participation in the economy. This would give additional impetus to the “dual circulation” strategy, according to which domestic consumption is the foundation of economic growth. Other solutions considered by China include large social transfers and schemes that would encourage couples to have more offspring. Nevertheless, experts agree that at most they would lead to mitigation and not the reversal of the negative trends.