Valdis Dombrovskis, the European Commission Vice President in charge of trade, said on Tuesday (May 4) that the Commission’s political efforts to promote the agreement have been suspended and “the current situation (…) is not conducive for ratification of the agreement.” Such statement of Commissioner Dombrovskis is a result of the crisis in diplomatic relations between China and the EU, related to human rights violations committed by the Chinese government in Xinjiang and Hong Kong. The sanctions imposed by both parties on the authorities and certain institutions have significantly reduced the chances of the CAI ratification by the European Parliament. 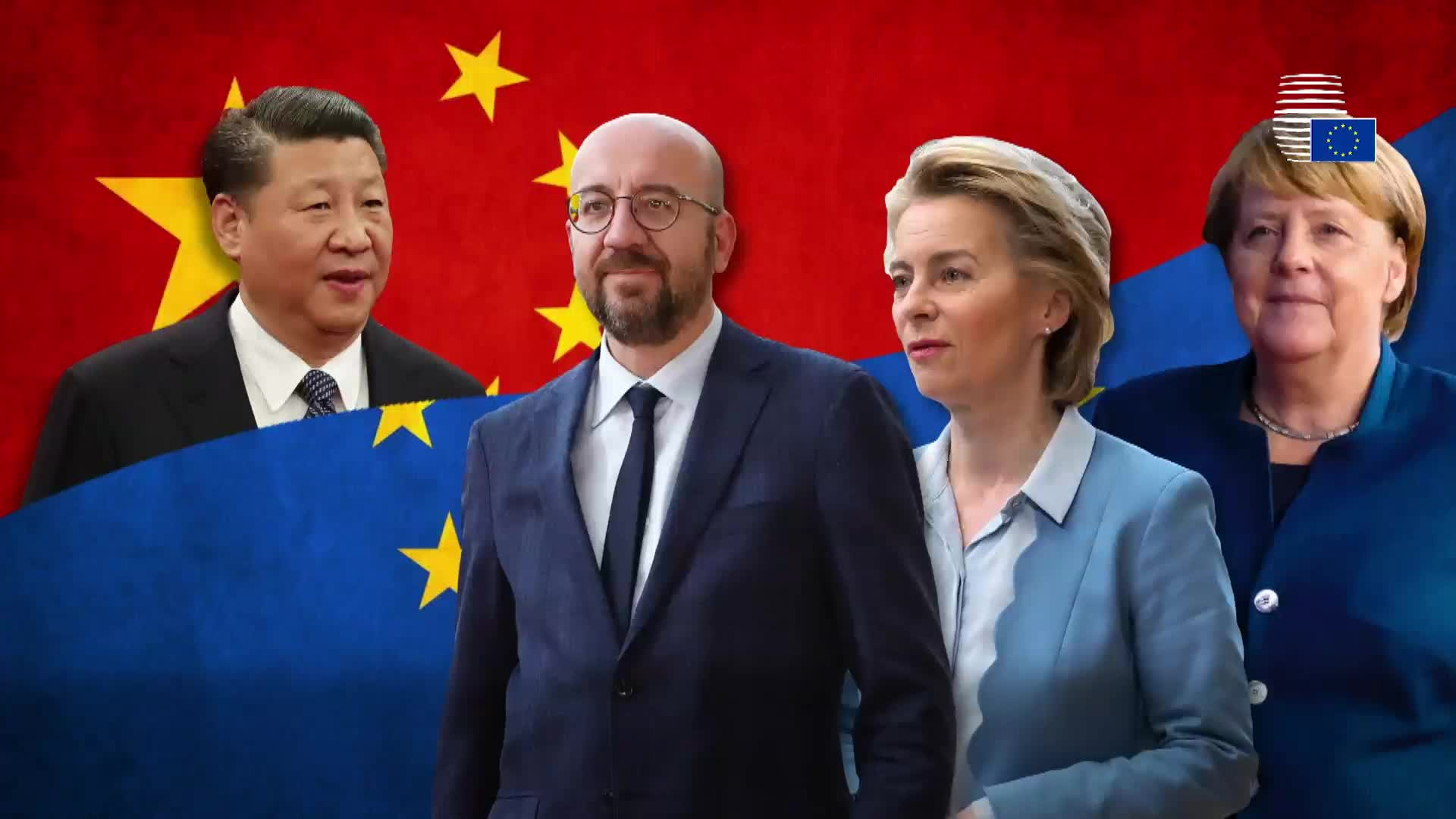 The comment of the Commission’s Vice President reflects the growing skepticism about the agreement, both within the European Commission and, more broadly, in Brussels. However, it does not mean that the agreement would be suspended – its translation and legal revisions are still in progress. The deal negotiated in December has been a subject of criticism from Joe Biden’s administration and experts, who perceived it as a blow to transatlantic relations that occurred just before the change of leadership in the US.
On December 30, 2020, the European Commission announced that China and the EU reached a consensus on the fundamentals of the Comprehensive Agreement on Investment (CAI). The deal was intended to be the culmination of the efforts of the European institutions to provide a level playing field for EU companies in China. Progress on the CAI was a result of difficult negotiations dating back to 2012 and which formally commenced in 2013. The timing of Beijing’s offer that was satisfactory for the Commission coincided with a turbulent transition of power in the United States. According to experts, the People’s Republic of China picked that moment to damage transatlantic relations precisely when a “reset” was under preparation following Donald Trump’s presidency. Moreover, some observers perceived the Commission’s decision as a manifestation of the “strategic autonomy,” the main goal of which is to ensure independence in foreign and defense policy as well as the economy. Although the main part of the negotiations has been concluded, there is still a long way before the deal enters into force. The ratification of the agreement by the European Parliament is necessary and such act is highly questionable given the systemic human rights abuses in China and sanctions imposed by both sides.

On March 22, the European Union, the US, Canada and the United Kingdom, launched coordinated personal sanctions on four Chinese officials responsible for repression in the northwestern province of Xinjiang. This was the first such act since the 1989 Tiananmen Square massacre. In retaliation, Beijing introduced sanctions against the representatives of the European Parliament, scientists and research centers that criticize the actions of the CCP. The sanctioned individuals included five MEPs: Reinhard Bütikofer, Michael Gahler, Raphaël Glucksmann, Ilhan Kyuchyuk and Miriam Lexmann, who are known for criticizing Chinese policies. Reinhard Bütikofer is, among others, the chair of the European Parliament’s delegation for relations with China. The Chinese authorities sanctioned also the following entities: the Political and Security Committee of the Council of the European Union, the Subcommittee on Human Rights of the European Parliament, the Alliance of Democracies Foundation in Denmark and the Mercator Institute for China Studies (MERICS) in Germany – the largest private center in Europe focused on Chinese politics and economy.
The fact that the sanctions were imposed on European politicians has worsened the prospects for the ratification of the CAI, but the entire process has not been formally suspended. France, Germany and certain European corporations for whom the Chinese market is a vital source of existing or potential revenue, are the primary advocates of the agreement. The economic motivations that led the European Commission to conclude the negotiations, despite the objections of Poland, Italy and the USA, remain unchanged. On April 28, during the German-Chinese government consultations, the investment agreement was described as “a potential foundation of future relations.” The communiqué highlighted the differences regarding human rights and Hong Kong, however, the issues of Xinjiang or the sanctions imposed on the German MEP and the MERICS institute were not included. Basing on the analysis of the document, it could be concluded that Berlin, as in the case of Nord Stream 2, would seek to finish the project, despite the objections of some member states and the US. The Bundestag elections, scheduled for September 26, 2021, may partially change Germany’s approach to the agreement since the Green Party is performing very well in the polls. Its representatives emphasize the need to pursue a policy based on values, which could mean a tough stance against China in the future. The fact that Reinhardt Bütikofer, a prominent Green Party activist, is one of the MEPs affected by the Chinese sanctions, might also have an impact on the attitude towards the agreement.