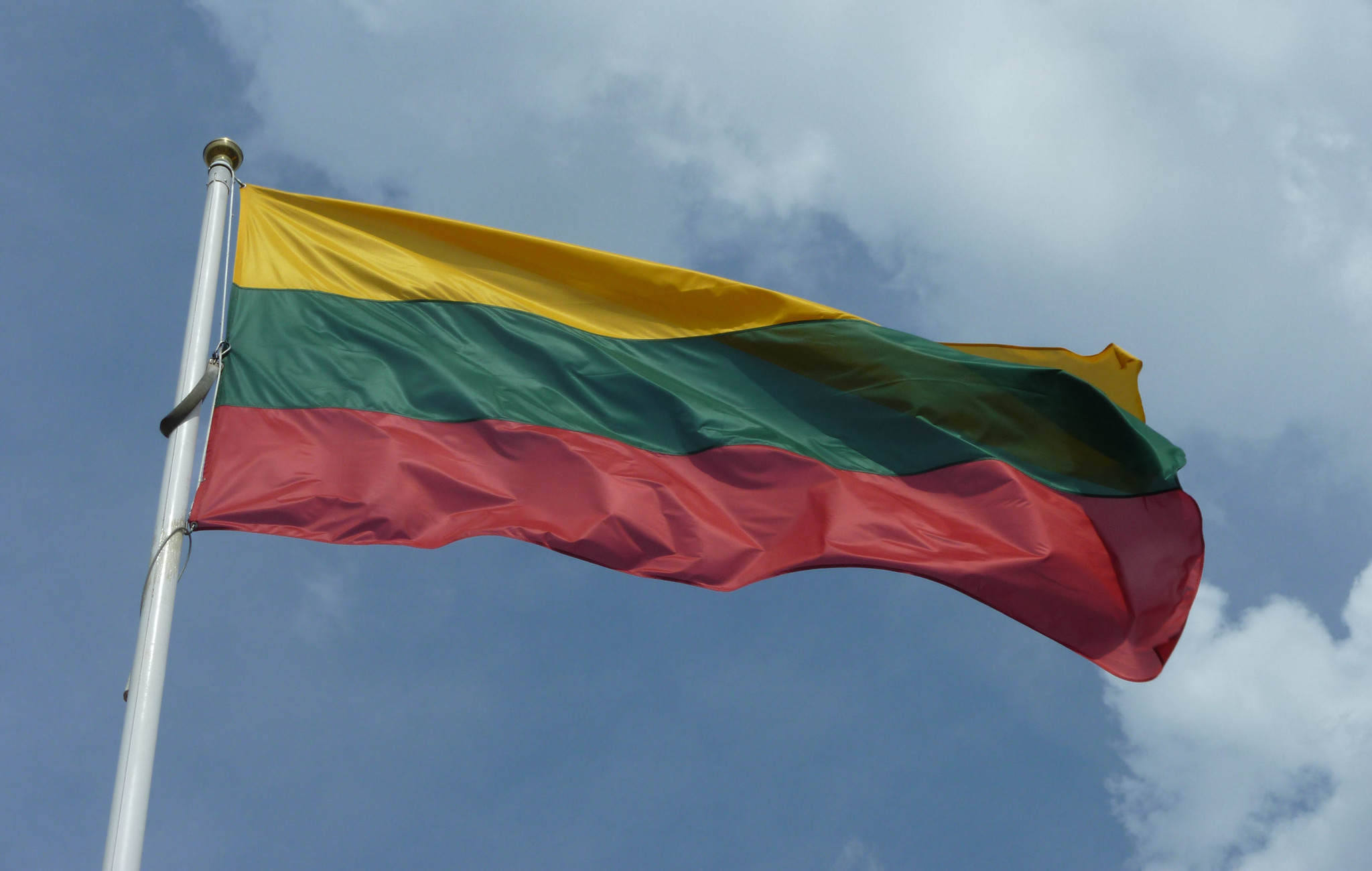 The declaration of the Chinese Ministry of Foreign Affairs is a response to the opening of the Taiwan’s Representative Office in Lithuania in Vilnius, which took place just three days earlier, on November 18, 2021. This mission is a de facto embassy of the ROC. Beijing’s strong reaction was prompted by the fact that other diplomatic outposts of Taiwan around the world include the name of the city (Taipei), thus avoiding reference to the island, which the PRC considers a part of its territory. Usually, Taiwan uses the name “Taipei Economic and Cultural Office” or “Taipei Representative Office” to conform to the One China policy.[i] In an official statement, the government in Beijing stressed that “Taiwan is [was] never a country. No matter how ‘Taiwan independence’ forces try to misrepresent facts and confound black and white, the historical fact that the mainland [the PRC] and Taiwan belong to one and the same China cannot be changed. Attempts to seek foreign support for political manipulation will prove a dead end.”[ii]

China recalled its ambassador from Vilnius in August 2021 – when the Lithuanian government announced its plans to improve relations with Taiwan. Lithuania’s ambassador to Beijing was removed shortly after, on September 4, 2021.[iii] According to Politico, the European Union’s (EU) foreign policy spokesperson announced that the EU “does not regard the opening of a representative office in or from Taiwan (as opposed to an Embassy or Consulate) as a breach of the EU’s One China policy.”[iv] The Ministry of Foreign Affairs of the ROC also commented on the situation. It stated that the opening of the new office in Lithuania is expected to “charter a new and promising course for bilateral relations between Taiwan and Lithuania.”[v] Certainly, this event will significantly contribute to the strengthening of relations between the de facto self-governing island and the government in Vilnius. However, it is important to ask how this will affect the EU’s policy towards China. Such a change in the diplomatic priorities of a member state further complicates the EU’s policy towards the One China policy and the already strained relations among the US, the EU, and the PRC. At the same time, the balance between treating China as a partner and a “systemic rival”[vi] is even more difficult to maintain. The position of the EU on the new Office in Vilnius, understood as a matter of bilateral relations between Lithuania and the PRC[vii], may become politically untenable.